In recent times it has been the African community who have been gaining a lot of interest. The current A-League season in particular has a large contingent.

Of the 312 players in the A-League this season, 20 are African Australian. That’s 6.4 per cent of the total player pool, while African Australians made up just 1.6 of the general population at the last census. If you remove foreign visa players and just focus on the locals then the proportion of African Australian players would be even higher.

But African Australians aren’t the only group getting attention, there are also those who’ve always been here.

Due to their success and contribution in the AFL and NRL, effort is being made to engage Indigenous Australians in the round ball code. This has included initiatives such as the Indigenous football week and the National Indigenous Football Championships, which were first held in Nowra in 2015. There have also been calls for an Indigenous football round to match those of the other codes. But they are still a small group, making up around three per cent of the population.

The impact of African Australians has been obvious and the potential of Indigenous players can clearly be seen in other codes. But there’s another group within the community that gets very little attention and that’s slipped under the radar: Asian Australians.

Due to immigration patterns, Asian Australians made up 16.3 per cent of the population at the last census in 2016, or around 3.5 million people from a total of 21.7 million at the time. The bulk of that was provided by 1.2 million from China and 619,000 from India. Vietnam and the Philippines were the source of about 300,000 each. Malaysia and Korea added about another 300,000 between them.

Japan, Thailand and Indonesia contributed around 70,000 each, while for Malaysia, Myanmar and Cambodia it was about 50,000 each. The Indian subcontinent also added around another 300,000 between several nations. 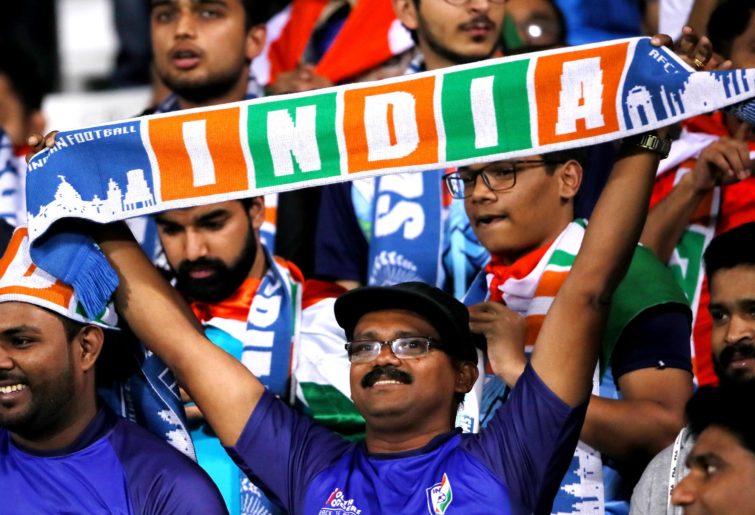 Normally when we hear about Asia in the context of Australian football it has to do with things like the Asian Champions League, bringing marquees like Shinji Ono or Keisuke Honda to the A-League, or the potential of investment from Asian countries. But there’s also a large segment of our own population who we need to tap into who come from Asian backgrounds, who now make up about one in seven people within Australia.

Not only could they add talented players, but they could also add viewers to screens, fans watching live at stadiums and they could also be a potential source of investment from local business. In terms of participation, 37 per cent of Asian Australians said that they took part in some form of organised sport in the last census.

It’s simply too big a segment of the population to ignore. By not engaging with them, it’s a bit like trying to compete in a motor race with one of the engine’s cylinders not working. If we want to get the most out of our nation’s capacity, we need to get all cylinders firing.

Looking at the current A-League season, Asian Australian players are few and far between. Of the 312 players in the A-League this season I could find only four Australian players of Asian background. Kerrin Stokes at Melbourne City, Birkan Kirdar and So Nishikawa at Melbourne Victory, and Jamie Young at Brisbane Roar, who has Sri Lankan heritage. Just one of those has an East Asian background: Nishikawa, who was born in Tokyo.

It seems to be a similar story at NPL level. Looking through the lists of grade players in the NPL New South Wales last season there were only six Asian players, with just two of those being Australian. These were Braden Cheng at North Shore Mariners and Aaron Gurd at Sydney FC, although they have now added Cameron Fong. This is especially surprising when Australia’s Asian population is concentrated in Sydney and Melbourne.

It’s not as if the talent isn’t out there either. Jason Davidson and his father Alan have Japanese background and have both been members of the Socceroos, while Massimo Luongo has Indonesian heritage. On the women’s side, Sam Kerr has Indian heritage and seems to be rather good with the Matildas. 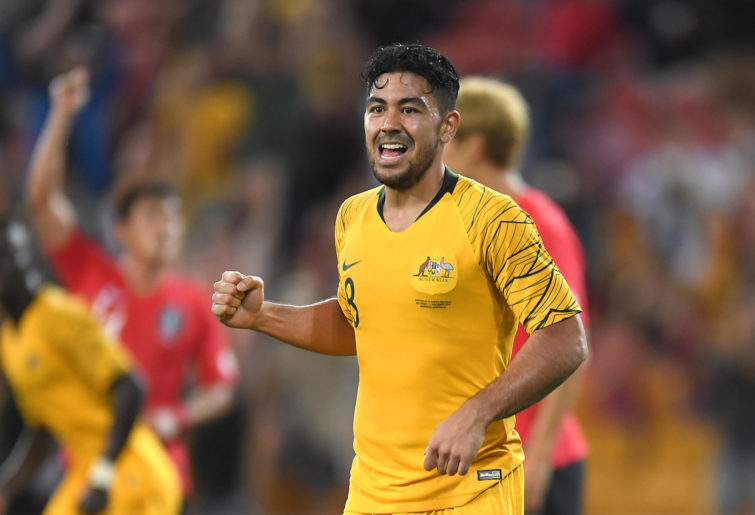 Martin Lo was looking promising but chose to represent Vietnam rather than Australia.

But the two best prospects seem to be Remy Cho – who has legs made of elastic and feet like Fred Astaire, and is attracting the attention of the Chinese national team – and Daniel Wong, who was picked up by Espanyol after scoring 31 goals in 16 games for League One club Chesterfield FC’s youth side. He’s now gone on to a Chinese second division club, Inner Mongolia Zhongyou.

At the NPL level, Danny Choi was a standout at Blacktown City in the NPL NSW and was picked up by Adelaide United on an injury replacement contract for Marcelo Carrusca, but was released by Adelaide after Carrusca returned to the squad and Choi himself suffered a stress fracture in his foot.

These players give just a hint of what might be out there. But to really tap the full potential of Asian Australians, football needs to do more to engage with the demographic. Football journalists also have a role to play by drawing attention to the issue of their under-representation. Regrettably, it may be that this is due in large part to stereotyping and prejudice.

In a review conducted by charity group Kick It Out, which aims to improve representation in British football and has supported the FA’s new diversity code, findings about stereotyping and prejudice were quite bad. According to Kick It Out representative and Leicester midfielder Hamza Choudhury, it was a major issue.

As he told the Daily Mirror: “In each case, an academy coach or scout had asked the parents: ‘Why should I waste time with your kid when you will just want them to be an accountant or a lawyer?’ That included an academy coach from at least one of the big six Premier League teams – these were not clubs from some hick backwater.”

While I’m not aware of any similar study into clubs in Australia, the under-representation of Asian Australians is so bad that stereotyping and prejudice are almost certainly a problem here as well, and it would be good idea for Football Australia to be proactive and to conduct their own research.

But the rewards of increasing inclusivity and raising participation could be great. An Australian Son Heung-min might be right under our noses, just waiting to be discovered.

But they won’t be found without putting in the required effort.