It’s back! After that terrible period that some call summer but we refer to as “not rugby season”, the new Super Rugby AU season has kicked off with two entertaining games. New players, new combinations, new broadcast partners and new rules. There’s so much to get excited about and the games were pretty good too.

Let’s dig into the talking points that stood out from the weekend and get the arguments going.

So long, bye bye, see ya, ta Tah(s)
Clumsy pun aside, that was a brutal opening round for the Waratahs. Yes it was the first game of the season, yes they were away from home, and yes they’ve lost lots of experience. But they were awful on Friday night.

On TV and social media it was mentioned time and again that the Tahs have lost 1500 Super Rugby caps in recent times with major players heading elsewhere. But that doesn’t really explain all that was wrong in Brisbane.

The forwards never really fired a shot at their Queensland rivals and the set-piece was a disappointment – they lost a third of their scrums and 20 per cent of their lineouts. In the loose, their rucks were slow and while they didn’t miss a huge number of tackles, their defence was lethargic and poorly organised.

One of the most concerning aspects of the Tahs’ play was how Will Harrison struggled. He never really got into the game and was playing so deep that he couldn’t do anything with attacking intent. His kicking was poor and he wasn’t able to put together any passages of play that heaped pressure on the Reds. It’s just one game and Harrison is a good player, but he needs to step up quickly.

There was good news for the Tahs – Jake Gordon played well and could be a really effective leader for the NSW team. The bad news is he’s due to miss 6-8 weeks with a syndesmosis injury. That’s terrible for the comp as a whole, let alone the Tahs, as we want to see the best players week in, week out.

Without him, NSW will need some sort of a miracle to avoid the wooden spoon. That’s not to mention the suspension of Izaia Perese, either.

This is going to be a tough season for the Waratahs and their fans. 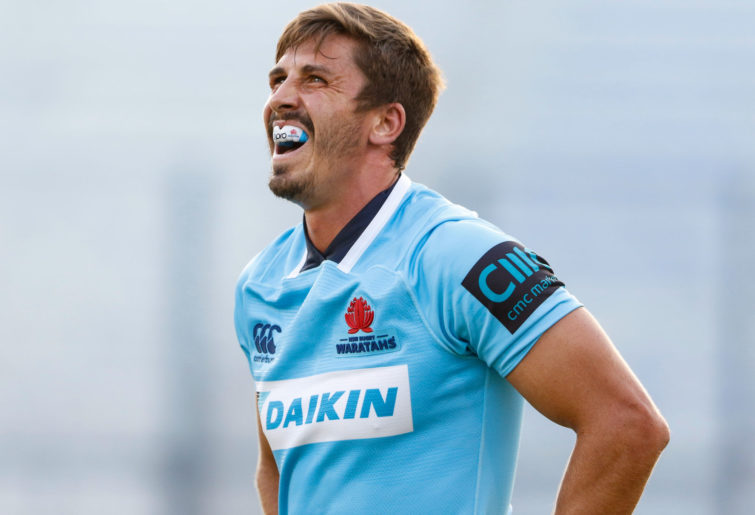 Time for the Force to ask their heroes to take a spot on the bench
The Western Force competed hard for the full 80 minutes against the Brumbies and while they lost, there was a lot to feel positive about. When you compare Friday’s outing to how they struggled last season, there were clear signs that they have taken some important steps forward.

Their set-piece was reliable and they even out-rolling-mauled the Brumbies at times. Their defence was pretty well organised and their ball retention was good, although not great.

Unfortunately they were not able to turn the considerable amount of possession and territory they earned into points. They need to take the next step from being a team that is hard to beat to a team that is a genuine threat to others.

To help them on this progression, coach Tim Sampson should seriously consider asking Ian Prior and Jono Lance to spend some time on the bench and let Tomas Cubelli and Jake McIntyre kick things off. They are two exciting players and Cubelli brings some great pedigree with 72 international caps.

Based on the Force’s performance on Friday, their big issue to fix is where the points are going to come from and with Cubelli and McIntyre there is a better chance of attacking flair to unlock opposition defences. 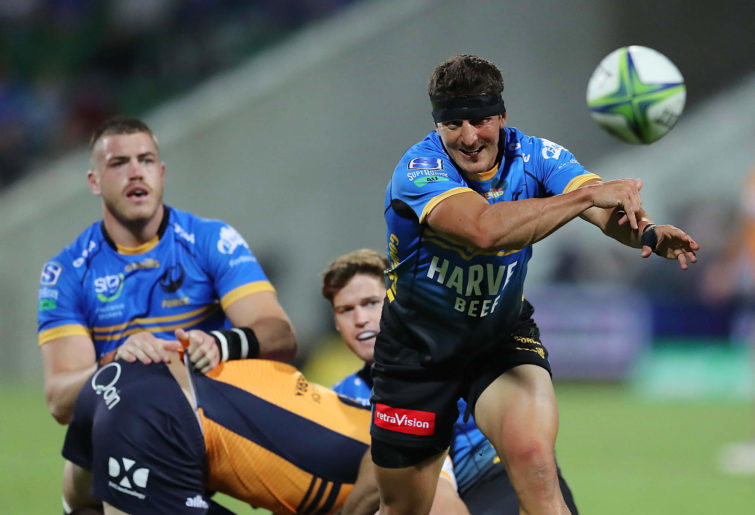 New rules divide opinion
Super Rugby AU saw the introduction of a few new rules that got an outing on Friday evening. There were some exciting moments as kickers tried for the 50-22s and/or 22-50s and it’ll be interesting to see whether this can become a real weapon for teams and a big enough concern for defences that they leave men hanging back to protect the touchline (thereby leaving some more space in the defence).

The 20-minute replacement after a red card was also out for an early test and while it attracted a fair amount of criticism, it did seem to work quite well. Izaia Perese was sent off for a really foolish tip tackle against the Reds and while the Waratahs didn’t concede any points during the period minutes he was off, they were that little bit more tired in the final quarter of the game after having to play with 14 men, and the Reds scored a couple of times as a result.

Plenty of fans feel that a red should mean that the team of the guilty player should suffer for the rest of the entire game but from an objective point of view, games with send-offs are pretty much done and dusted as soon as that card leaves the ref’s pocket.

If this variation can be a way to punish the player during and after the game (which it does) and reward the side who were on the other side of the foul play (which it does) and yet still not ruin the overall contest (still to be decided) then it could be the perfect balance.

Of course, it will still need the refs to interpret and act upon the rules and incidents in an accurate and consistent manner, and that will likely continue to be a point of contention.

The refs in both games were hot on the offside line and there were periods in both where there was so much whistle action that it felt like being in a rave from the early 2000s.

Apparently this is a deliberate act in the opening few rounds to try and get the teams all obeying the rules and hopefully from Round 3 onwards we’ll have less whistling and still have the space attacks need to run with the ball.

Queensland are red hot
The puns keep coming but that’s not what is putting a smile on the faces of Reds fans: they put a huge score on their NSW rivals, they only conceded one try, and they looked really good for a Round 1 match.

The Waratahs didn’t offer as much resistence as the Brumbies will but that didn’t mean the Queensland pack’s performance should be ignored. There has been much written about lock Seru Uru and deservedly so – he had an impressive game and could become an absolute star of the competition if he keeps up the good work. He looks good with ball in hand and tackles with real power.

The style of rugby the Reds played is attractive and they brought a clinical edge to the game, as demonstrated by taking shots at goal even after they were ahead by 17 points just to make sure they kept the scoreboard ticking over. Brad Thorn seems to be delivering on his multi-year plan and the decisions made a couple of years ago and the structures put in place are paying off now as players and combinations are hitting a good period of form.

Are they the best team in the competition? Too soon to tell, funnily enough, but they will be hard to beat. They can run away with games – that’s evident – but can they grind out a win when things aren’t going their way and the opposition are playing well? We’ll have to wait and see. 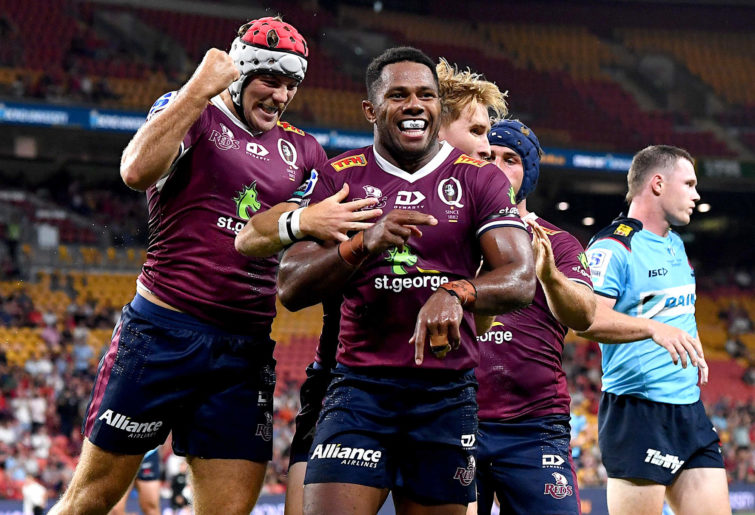 Too soon for Wallabies fans to dream?
It’s only Round 1 but isn’t it exciting to see two halfback pairings looking good? Both the Reds’ pairing of Tate McDermott and James O’Connor and the Brumbies’ combination of Nic White and Noah Lolesio were crucial in their teams’ successful outings.

We’ve got plenty of rugby still to go but it feels like those two sides will be battling it out for the title and how their respective half duos perform will go a long way to deciding the eventual winner. White is the better scrumhalf but James O’Connor is the better flyhalf at the moment. You do feel, though, that Lolesio still has room for growth and he’ll overtake O’Connor if he achieves that.

Being behind packs that are moving forward obviously makes a huge difference and it’ll be a big test of these players if and when their piggies don’t have that momentum, but for now it’s great to watch and exciting to dream about what could happen at the international level if these four players keep challenging each other.