Now, with an Olympic Games likely to be hosted by a country where the sport is front of the national interest, it could be the perfect time to introduce it into the Olympics.

News has been swirling for some days that the 2032 Olympics are as good as locked in for Brisbane, and while it’s a case of ‘believe it when you see it’, it is an ideal opportunity for cricket.

Another 11 years gives an extra decade for the sport to globalise before the qualification would even need to be run, and the ability to play T20 cricket means extra teams could be involved, and that the games don’t take nearly as long, or require nearly as much rest between games, meaning getting a respectable tournament played within two weeks could be done.

While it would need to fit in with the ICC scheduling, organising a 16-team Olympics T20 cricket tournament could be the best way for the sport to put itself into the shop window of the world, and planning should be underway.

Cricket has had brief stints in the Commonwealth Games before, but it simply wasn’t ready, nor has it been to enter the Olympic Games. But by 2032, and with the state of Queensland having plenty of cricketing facilities, there is no reason this can’t work.

You see, while the Olympics has its fair share of knockers due to the cost, the unlikely return, the disruption to business or a multitude of other reasons, there can be no doubting the influence the Olympic Games still has.

Just about every country in the world participates, thousands of athletes attend and most importantly for a sport trying to spread its wings and find a grip in other key markets around the world, the TV ratings and attention garnered by the general public is enormous.

Think of sports like European handball, field hockey or beach volleyball. They are paid little to no attention outside of the Olympics, but the moment national pride is on the line, suddenly everyone is an interested onlooker.

Even sports like basketball and football rate the Olympics among their biggest tournaments, and it could and should be the same for cricket as it continues to expand.

A 16-team tournament split into four groups of four would be workable in Queensland, with the Gabba, Allan Border Field, Metricon Stadium and grounds in both Cairns and Townsville able to used for matches.

They could, of course, also follow the football approach of the 2000 Sydney Olympics and use other states around the country to fill the gap if those grounds are considered not up to scratch.

The group stage could be played in the space of a week without a problem, with the quarter-finals, semi-finals and final (or whichever format) to be played over the second week of the Games.

But they are the over the top details which could be worked out well down the line.

The first hurdle is to clear it with the IOC, who have to set the sporting guidelines for every Olympic games, including which optional sports can be picked by the hosting country. 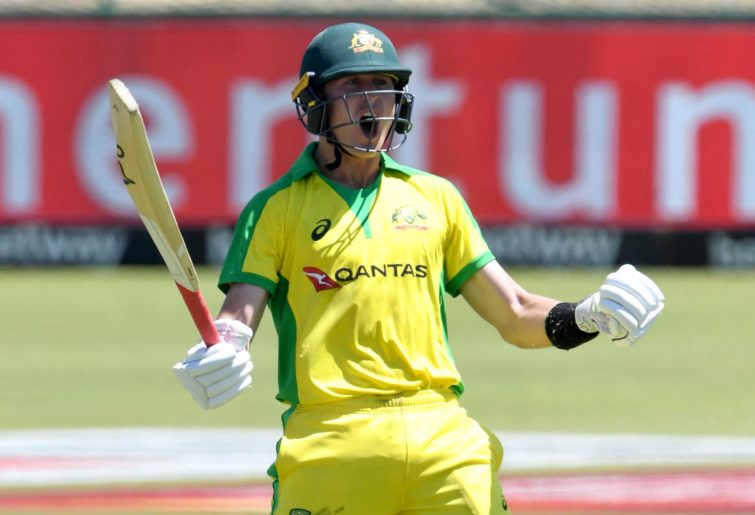 But if the ICC put cricket forward as an option, it would be difficult for the IOC to knock it back given the enormous qualification path that now exists for T20 World Cups, as well as the potential continued expansion of the sport in years to come as new markets take it up, even if at a very low level.

While it’s not widely followed, cricket at the lower levels is taking off. The qualification tournament for the postponed 2020 T20 World Cup was outstanding in both men’s and women’s competition, and it will only get better as teams from nations where cricket isn’t at the forefront of the mind get exposed to more matches and competitions, including the World League.

The next hurdle is clearing that of the cricket boards around the world, who already run a packed schedule. Adding another two weeks of cricket, even with a gold medal at the end, could be too much to overcome for the likes of the BCCI and Cricket Australia, who will not want to risk any financial loss by taking part in the mega sporting showcase.

Despite all that, if the top nations can realise a trip to the Olympics would be for the greater good of the sport, then it may not be a significant hurdle.

From there, it would be about setting up a strong qualification for the tournament at the Olympics, and ensuring it doesn’t simply become a one-off at the Games.

Cricket being a long-term success at the Games may seem unlikely right now, but T20 cricket has always been the ticket to the sport going down that road.

It’s now ready to turn it into a reality.