They are the winners of three premierships. They were first known as the Bluebags before resorting later to the Jets moniker.

They departed from first grade rugby league in 1983. The Jets’ best team from their rich history is as follows.

Phil Sigsworth
One game for Australia, five for NSW, RLW player of the year
He was the lone scorer in the ’81 grand final loss. Sigsworth had an incredible patch of form in the early ’80s, when he finished second in the Dally M and won the RLW player of the year in ’83. He could slot anywhere in the back line. He was one of the best players for the the Jets as they made the ’81 grand final.

Lionel Williamson
11 games for Australia, ten for Queensland, three for NSW
He had a great combo for a winger with a big frame to finish tries and a safe pair of hands. That ensured he was reliable to score and catch balls in the air and he took lots of pressure from the forwards. Like fine wine he improved with age. He was important in the 1979 World Cup-winning side.

Brian Moore
Three games for NSW
Tall and bald, he made a habit of making breaks for the Jets. He was real pleasure to watch as he could really open a game right open. It was a shame he never played a Test match for Australia as he played many games for Australia against non-countries. It was very fitting he captained Newtown in his final year in 1970.

Herbert Poole
13 games for Australia, 11 for NSW
He was a fast centre who showed great leadership abilities from a very young age. He was captain-coach for the Jets and later for Australia in the 1957 World Cup, which they won. Unfortunately he had to retire due to complications with asthma.

Charlie Russell
Four games for Australia, 14 for NSW
He scored a record 24 tries for the Wallabies on their tour of the British Isles. It was a record then. He arrived at Newtown and was an instant success. He kicked two goals that proved vital in their 1910 premiership triumph.

Tony Brown
Ten for Australia, nine for NSW
He was a smart and instinctive player who could also play lock. He was important in Australian battles with Great Britain. He was perhaps underrated. He was also the Penrith Panthers’ first ever captain.

Tom Raudonikis
29 four Australia, 30 for NSW, Rothmans Medal
He was tenacious, rugged and as tough as $2 steak. He led NSW in their first ever State of Origin. He was always in and around the ball. He always dived on a loose ball or made a crucial tackle. In 1977, in an interstate match against Queensland, he was on the bench and initiated a fight with an opponent, who was getting treatment for an injury on the sidelines. He was brought over to Newtown and was one of their best signings. He scored a great solo try in their ’81 grand final loss to Parramatta. 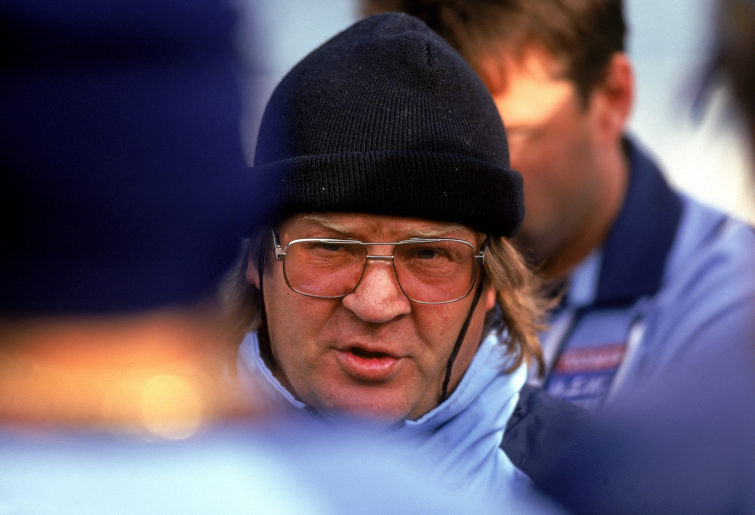 Frank Farrell
Four games for Australia, 18 for NSW
He was known as Bumper for banging and bumping around would-be tacklers. He was captain in Newtown’s 1943 grand final win. He was let off a biting charge as his excuse was that he left his teeth in the dressing room. He was tough and determined. He was the first player to play 200 games for a Sydney-based club.

Arthur Folwell
Two games for Australia, ten for NSW
He was UK born. He was a Jets local junior. He was one of the premier hookers of the ’30s. He was easily the Jets’ best ever and was part of the 1933 grand final win. He was later an Australian selector. He made a brief comeback in 1940.

Patrick McCue
Four games for Australia, two for NSW
He was a dual-code international who was a pioneer for the game as he defected from rugby union where he won Olympic gold for Australia at rugby. He started in their 1910 grand final victory.

Herb Narvo
Four games for Australia, 11 for NSW
He was known as the hardest player to tackle from 20 metres out. Narvo was the elite second rower of his time and helped bring premiership glory to Newtown. He also had a career in professional boxing. His best traits were his endurance and defence to make him feared, whether it was on the field in the boxing ring. 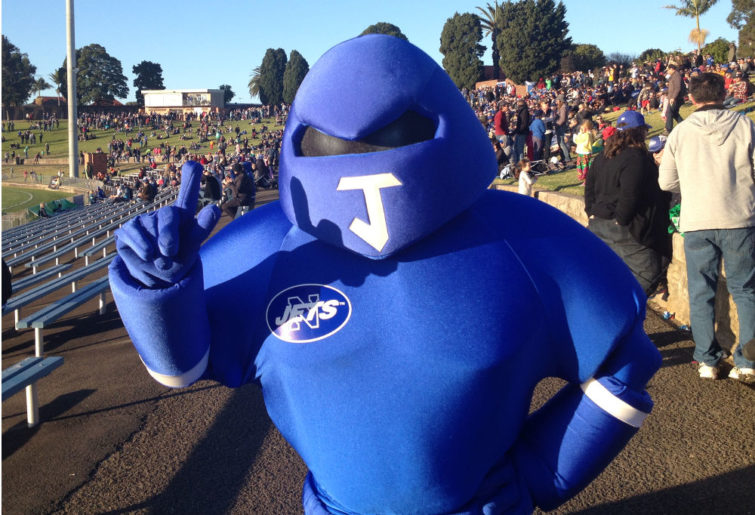 Graham Wilson
Two games for Australia, four for NSW
He hails from Grafton. Wilson was a great clubman who had the unusual distinction of playing for two different countries in the same year. He played for Australia before the touring South Africa side invited him to play for them, after they suffered a myriad of injuries.

Noel Mulligan
Ten games for Australia, 11 for NSW
He was a Port Kembla junior. He was a very versatile forward who could play prop or even hooker and when pressed he could play five-eighth. Mulligan was a jack-of-all-trades player who had success as a coach as well as a player.

It is a very solid all-round team. The backs are some formidable attacking options. They are all powerful ball runners in their own right.

The Jets will be the only team that has an Olympic gold medalist in McCue, who with Farrell will lay a consistent platform for their team.

They also have a great attacking weapon in Narvo, who will cause chaos close to the line.

The star of the show will be Raudonikis, whose no-quit attitude and killer mentality will give the Jets an the edge that can overcome teams who may be more talented.

This team also has three people who have coached, so there is no lack of footy smarts.

This Jets team is filled with stars, and they are going to have a real chance in the all-time tournament.