My preview series continues with the sides I’m tipping to finish second and third.

3. Penrith Panthers (last year first)
The Penrith Panthers were the most improved team in 2020 as they went from not even making the finals in 2019 to being able to play in the big dance and be one try away from winning a premiership.

Josh Mansour will be departing and heading to the Rabbitohs in 2021. Mansour was a great player on the wing for Penrith in 2020 and was a try-scoring machine with 11 tries in 21 games, which is his best since 2016. With the loss of Josh Mansour, without a doubt it will be Charlie Staines and Brian To’o in the starting wing positions.

The Panthers’ new recruit Paul Momirovski will be the leader to replace Brent Naden in the centre position for the first month after Naden’s off-field issues. 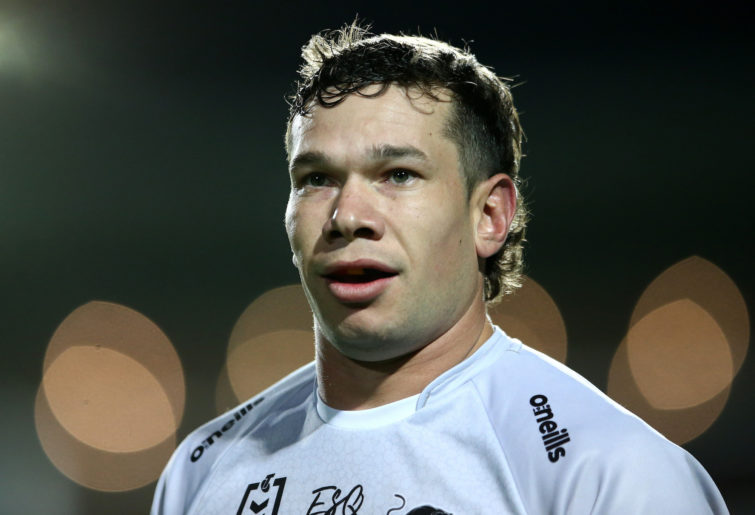 Another new recruit for Penrith is Matt Eisenhuth, who will come off the bench and I cannot see him moving to the starting line-up any time soon because the Panthers’ forward pack starters are all fantastic players.

There are some other players that will be missing from the Panthers’ roster in 2021 including Caleb Aekins, Jack Hetherington, Daine Laurie, James Tamou, Malakai Watene-Zelezniak and Zane Tetevano.

Moses Leota, Spencer Leniu and new addition Matt Eisenhuth are all contenders to take the roll of the Panthers’ former captain James Tamou at prop.

It was announced that Moses Leota will be playing alongside James Fisher-Harris in the prop position. This could easily change throughout the year as Eisenhuth has been named on the bench for their Round 1 clash with the Cowboys.

However, Penrith have made the right decision. Tyrone May will play the utility roll off the bench and he is the perfect utility man as he is capable of playing five-eighth, halfback, lock and second row. This is the absolute perfect man for this roll with a surprising mix of capable positions.

Overall, the Panthers have a big chance at going to the big dance this season and before writing this article I was tossing up between them and a rival club for who to put in third so they could have easily been in my top two.

By no means do I refer to them as the best sporting team in the last 15 years. I mean how their player signing system works and how they develop young players into talents of rugby league.

If you disagree, let me ask you when was the last time the Storm signed a big-name player before coming into their system since Michael Crocker? Come on, I am waiting.

Not one player in the last years have I seen go into Melbourne’s excellent system and come out of it as a struggling player.

Let me name some players: Billy Slater, Cooper Cronk, Cameron Smith and a whole lot more have developed their game to the best they can be while at Melbourne.

Of course, the great club also sees qualities in players that not many other clubs can see. Another example took place in the 2018 season when they signed in Harry Grant.

They were already prepared for when Cameron Smith would finish his time at the Storm with an absolute quality hooker who became an Origin player in his first season where he really played a lot of footy.

I could go on for hours with multiple things that make this club great. Coming into this season, Melbourne will once again have high expectations with a side that has the ability to win back-to back premierships.

They will gain a replacement for the now Queensland Reds player Suliasi Vunivalu as they have picked up Reimis Smith.

Brandon Smith has earned his spot at starting nine, however with Harry Grant in the side it will be hard to keep Grant out of the starting hooker roll. Smith will be able to try and prove to Craig Bellamy in the first three weeks that he can play that hooker roll as Harry Grant is out for three weeks with injury.

It is highly likely that Smith will not get the nine spot as he will be able to play somewhere in the forward pack and maybe push Jesse Bromwich to the bench or play the lock roll and send Nelson Asofa-Solomona to the bench.

Overall, I don’t have the Storm winning the premiership, however they most certainly can as they are the defending champs and deserve to be favourites.