When I saw Washington Sundar bat on Test debut, I was amazed at how effortless he made it look despite batting at number seven.

In his short Test career, Sundar has looked very comfortable as a batsman compared to his off breaks which are far off from being consistent at red ball cricket.

As the IPL approaches in less than a month’s time, it’s the perfect time for Sundar to start developing his batting skills – which haven’t been properly utilised in the shorter formats.

Playing as a batsman first who could bowl a few overs of off spin isn’t something new to Sundar. In the 2016 ICC Under 19 World Cup, Sundar was batting in the middle order for the Indians.

On first class debut, Sundar hadn’t even turned 17 when he was opening for Tamil Nadu against Mumbai.

In the 2019 Syed Mushtaq Ali Trophy, Sundar batted majorly in the top three for Tamil Nadu, scoring 271 runs at an average of 54.2 as Tamil Nadu finished runners up in the tournament. Batting as an anchor, his ability to bat for as much time as possible in run chases on tricky wickets was excellent.

In this year’s edition of the IPL, Sundar will be playing for Royal Challengers Bangalore for the fourth consecutive year.

With his skipper Virat Kohli watching him bat from the Indian dressing room in the Tests against England, Kohli may be thinking of having Sundar bat at number three for the IPL. And here’s why it’ll work.

Preferring to bat time before teeing off, Sundar’s skills with the bat suit at the top of the order and can ensure a collapse doesn’t ensue in a powerful Bangalore line-up. 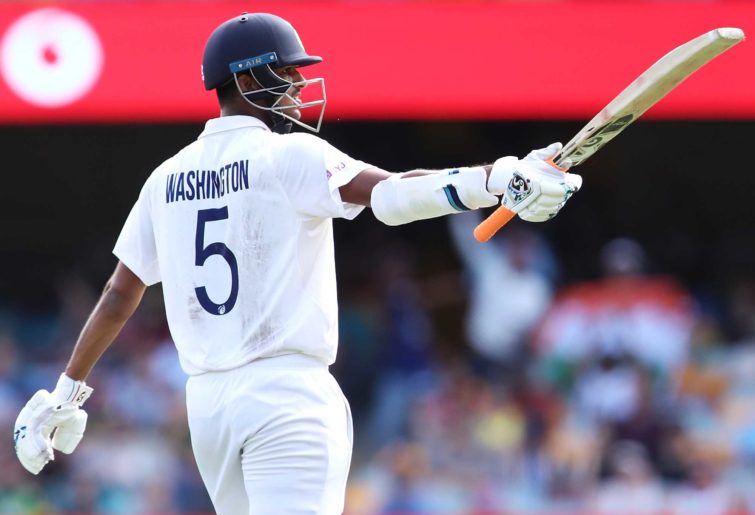 Clearly Kohli’s impact as an IPL batsman is when he’s opening rather than coming at first drop. By Sundar batting at three, it allows Kohli and Devdutt Paddikal to go all guns blazing in the power play; knowing they have an anchor in Sundar who can bat through.

Sundar isn’t afraid of responsibility
If a 16-year-old can go open for their state on first class debut, then you know that they’ve got solid batting ability.

Sundar’s performances with bat and ball for RCB have been middling – not great but also not poor. By giving him the responsibility as a top order batsman, it gives Sundar more clarity on his role in the RCB side and will allow him to play more freely.

Now 21, Sundar is almost at a crossroads of whether he starts converting himself as a batsman at senior level – having been known as a batsman first who could bowl spin in the junior ranks.

Having impressed with the bat in Test cricket, it seems that Sundar will start taking his batting more seriously in all formats. Dinesh Karthik has given Sundar the platform to perform as a top order batsman for Tamil Nadu, especially in T20 cricket.

Will Virat Kohli do the same for Sundar at IPL 2021? Having Sundar bat in the top order will do more good than playing him as a finisher. It’s time the RCB coaches and leadership group back Sundar with the bat. 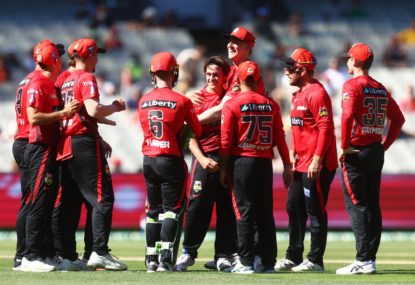 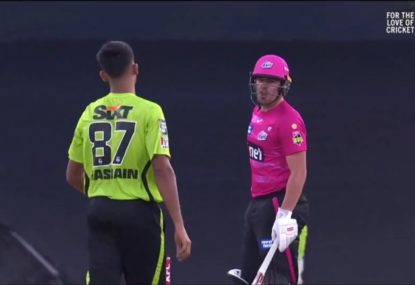 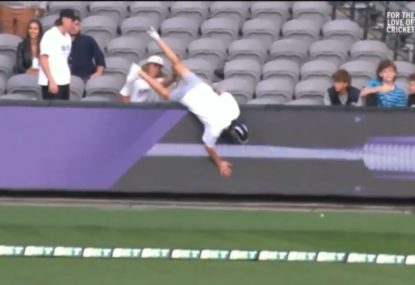