A whole lot of green from the panel last week with two-thirds of the membership picking all four winners. It’s all a big log-jammy at the top as a result.

Part of that comes from The Crowd very charitably picking the Chiefs to break the duck. The panellists collectively thank you all for your generosity.

This weekend, we’ve got a couple of tough ones, whoever is facing the Crusaders, and, if the weather allows, a magnificent Sunday afternoon of rugby in the garden of Eden.

Oh, and Digger’s not feeling great. About, you know, what he did last weekend.

Rebels, Crusaders, Reds, Blues
This is the round that will separate the Jordies from the Beaudens, the Sams from the Lukes, and the Geoffs from the Bretts.

First up, the ornery Force face the try-and-try-again-but-no-try Rebels. Nobody likes opposing the Force. Everyone likes defending against the Rebels. It’s a case of the immovable offence against the unstoppable defence. 0-0 through 40:00, but then, a few cards, a missed forward pass, and one single try at the death. Rebels. Yes, the wessely Rebels. Upset city.

Is there any weakness in the Crusaders? No. No upset. Too many chiefs and not enough engines.

The match of the week should be the rugged, hardscrabble Brumbies defending their capital against the rampaging, nihilist Reds. Cracks are appearing in the capitol. Reds. Not by plenty. Just by the skin on the enamel of the teeth clamped down on Brad Thorn’s underpants. A kick, a sigh, and tears for the leaders.

Sure thing: There will not be unanimity in the panel. 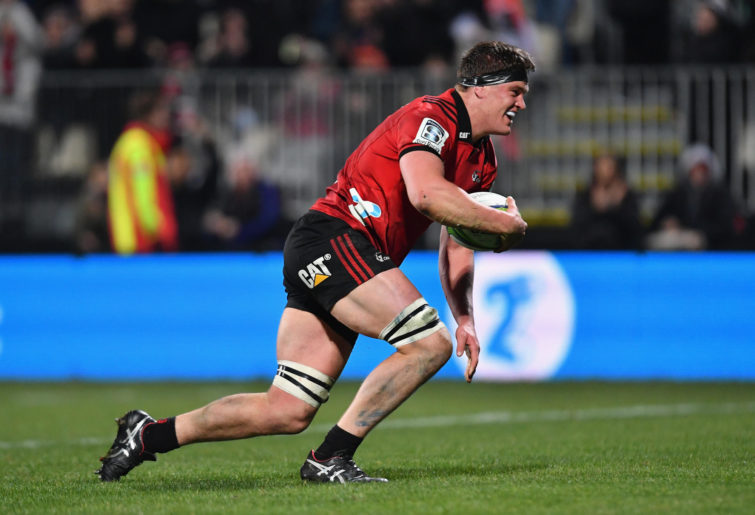 Force, Crusaders, Brumbies, Blues
A flip of the coin on the western side of the ditch this weekend, and teams you wouldn’t take with someone else’s tips on the eastern side.

The Force at home has extra volume about it now, and though the players are all different, the Force-Rebels rivalry still counts for something. I’m really curious to see how this plays out, and whether the Rebels stick to their points-however-they-come mantra on the road. Gut feel is the Force pack might be too good.

The Brumbies will be up against it without their skipper and spiritual leader and won’t be able to make the same sort of breakdown mistakes against the Reds and not expect to be punished. Home-ground advantage will count for something, and if the Rebels insist you don’t have to draw a picture, then I’m sure the Brumbies won’t care how a win over Queensland comes.

Genuine question though: will the Reds have to fly in and out on the day from Brisbane, as the Rebels had to from Canberra in Round 2?

In Aotearoa, it all feels a bit easy, doesn’t it? Red, black, and blue.

This probably sets things up for an upset or two, which in turn opens up the chance of dumping on the Blues again.

Sure thing: A glut of captain’s challenges in New Zealand. Now that the ice has been broken, players and especially coaches will be working out how to use these to their advantage. Which means the last five minutes of the game could take half an hour. Sunday’s game at Eden Park might finish on Monday.

Rebels, Crusaders, Brumbies, Blues
Two thumping contests loom in Super Rugby AU this week. That’s not intended as an insult to the resting Waratahs, but if anyone happens to make that correlation, who am I to argue?

The Force now have confidence and self-belief. That makes them dangerous. But the Rebels are due a change of luck. And they’re just a wee bit better.

The Brumbies’ depth is starting to be tested, particularly in the front row. No surprise if the Reds win, but the safer bet is to stick with the champs at home.

The Crusaders and Blues are the two strongest Aotearoa teams. It’s too soon to be searching for hail Marys and going against the obvious.

Sure thing: With the Force covering Adele, and the Tahs’ Harry Johnson-Ranga covering Robbie Williams, expect the other three Australian franchises to get their musical chops up to scratch this week. The Rebels have been practising The Smashing Pumpkins’ ‘Try Try Try’, the Reds’ are all over The Black Crowes’ ’Thorn in My Pride’, and Brumbies’ skipper Alan Ala’alatoa will belt out Westlife’s ‘Cry On My Shoulder’.

Rebels, Crusaders, Brumbies, Blues
I do feel dirty, dirty and unworthy. Being right is not always right it would seem.

As it turns out I am not above such things however and a clean green sheet is a wonderful thing and certainly cheers me up no end even though I feel a bit like Dean Barker watching everyone else sail away from me.

Force and Rebels promises to be a lot of fun and I have changed my mind several times on the likely victor. In the end, I will back the Rebels to finally get a win due to what I see as a greater cohesion and structure to their game.

Brumbies-Reds has also caused me a bit of consternation but the Brumbies at home settles the internal debate for me, they also seem a little more composed at the key moments so the Ponies it is.

I want to pick the Highlanders. I really do. I’m enjoying what this side is building and would not be surprised if they did manage to beat the Blues this weekend. But I cannot shake the fact that we saw how the attrition of this comp affected teams last season and the Blues are fresh off a wee break and at home. The power they can summon in their pack has me feeling a bit dirty again – I think the Blues will take it.

As for the Chiefs in Christchurch? Nope, sorry.

Sure thing: An urgent meeting of the front rowers’ club will be assembled and convened by Owen Franks in a robust debate of whether hookers should be allowed to retain their membership and status within this esteemed institution. The reason, of course, is the recent appalling antics of Codie Taylor, who clearly did not heed the warnings issued after Dane Coles’ disgusting behaviour.

The debate shall rage on and a clear expectation has been set for this weekend with tries to only be scored from the back of a maul or within five meters of the line. This excludes all tightheads who have no business handling the ball at all. 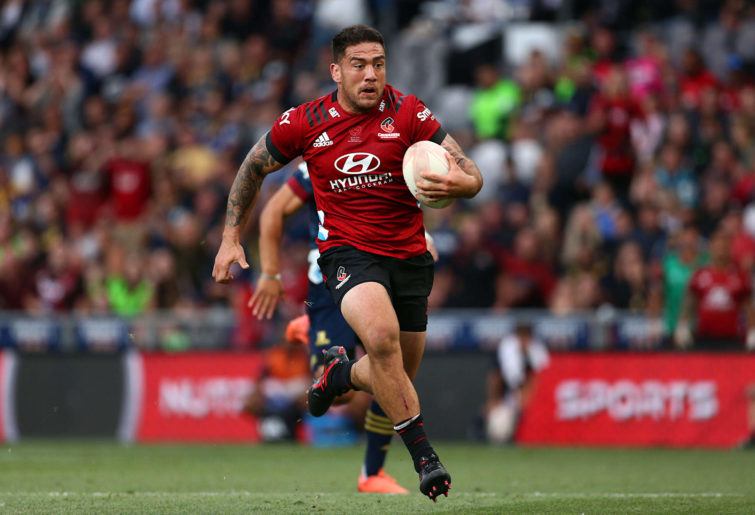 Rebels, Crusaders, Reds, Blues
Four weeks into the season, and this looks to be the most difficult week of Super Rugby AU tipping so far. The Rebels have been within a kick of toppling the two competition favourites, and even though they’re on the road for yet another week, they should be able to sneak past the Force in Perth.

The clash of the top two teams in Canberra should be a beauty, and again, could go either way. All three of these fixtures last year went with the home side, but with skipper Allan Alaalatoa one of a number of sidelined Brumbies front-rowers, pencil in the Reds to make it a trio of wins to start the season.

Last week started so well for the Chiefs before their second-half capitulation to the Highlanders. Stoked as they’ll be to not see Jona Nareki lining up opposite them, they instead have to contend with the Crusaders in Christchurch. The defending champs, and in a canter.

The Blues have had to deal with some early-season upheaval, and who knows how that will affect them? Improved as the Highlanders have been, the men from Auckland look the only side with a chance of stopping a fifth-straight Crusaders’ title, and they’ll be slightly too good in this one.

Sure thing: The Rebels’ match to be decided by a last-second kick for goal.

Get your votes in now.