Which I’ve grown to live with. Each year I hope they win a flag and each year I end up toasting a win against Carlton and even then the Dogs have struggled recently. But this season I want to be realistic, I don’t want to end the finals series drinking cheap beer and watching 2016 highlights until 2 am (although I probably will anyway) so I have set out five reasonable, realistic goals for the Dogs to achieve in 2020.

Anything more is a bonus that I’ll toast with or instead of a Carlton victory.

If you disagree or have anything else to add, please feel free to let me know in the comments.

Marcus Bontempelli to kick 30
Bont seems like he can do everything, but one thing he often struggles to do is kick goals, his highest goal tally being 26 which came in his premiership year. It’s not bad for a midfielder (he actually kicked two more goals than Patrick Dangerfield) and last year he kicked 11 which in a shortened season isn’t terrible but wouldn’t it be great to see him spending more time up forward?

With the addition of Adam Treloar and an injury-free Dunkley in the middle, this year we have the perfect opportunity to see just that. 30 goals is just four more than his previous best and would go a long way to making a misfiring forward line more dangerous.

Jamarra Ugle-Hagan to play at least ten games
Considering he played a practice match in the reserves and didn’t actually set the world on fire, I am a little sceptical about this one. He’s got so much raw potential and his leap is amazing but he has a long way to go, nevertheless, I would love to see him get a go and play as much as possible. 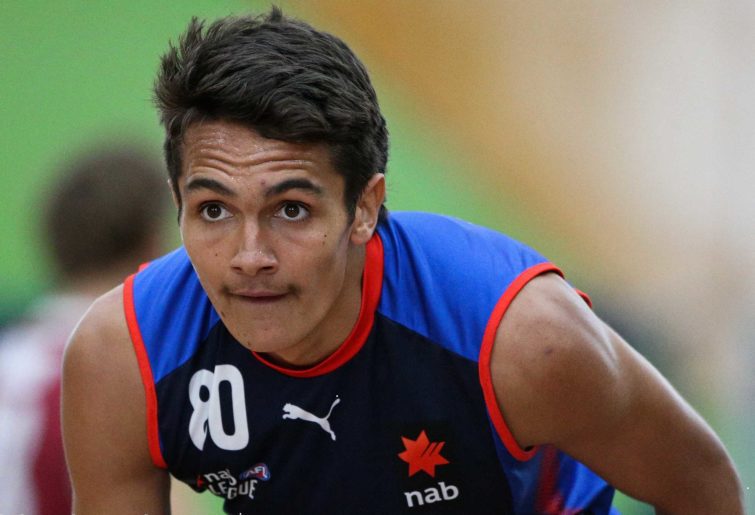 Josh Dunkley in the middle
Dunkley needs to be in the middle, it’s obvious. He’s gone alright in the forward line but he played in the middle in his best year to date. He was back in the middle in the practice match against Melbourne and he looked the goods, it was only a pre-season match but he had 32 disposals going at 78 per cent.

He’ll be better for the run and although he probably doesn’t kick enough, he’ll improve as the season goes on. He’s a big reason as to why the Dogs made finals in 2019 and they’ll need him at his best again in order to do that again and maybe even win a final for once.

Make a semi-final
My heart tells me they will make a grand final but my head tells me to be more realistic and aim a little lower. I’ll settle for winning a final. The Dogs are currently 0-2 in finals since winning the flag in 2016 and although they aren’t in Essendon territory yet (0-5 since 2004), another year without a finals win could cause problems for their only living flag-winning coach going forward.

They have the talent, but they need to get that little monkey off their back.

Beat Collingwood
Fun fact: the Dogs haven’t beaten Collingwood since 2017. Last year they not only lost, they were absolutely flogged. Tim English was belted from end to end in a dominant performance that left the Dogs down by 52 at the final siren. It was a sign of things to come after the Dogs faced the other seven finalists and only managed to beat West Coast.

This year they need to do better, they need to challenge more of the elite teams and they’ll have their chance in Round 1 next Friday. Since they only face Collingwood once this year, they can’t let this go without a little payback. I’ll be watching eagerly.

These are my ideal goals for the Dogs in 2020, but of course a flag would also be great (I can dream). Have I missed anything, Dogs fans?