Cricket abounds with statistics of all shapes, sizes and forms.

In this article I will add to the maze by trying to delve in more detail into Test batting averages, most notably for the current big four: Steve Smith, Virat Kohli, Kane Williamson and Joe Root.

I have drawn on the treasure trove of statistics from ESPN Cricinfo, and the data is right up to date and includes the very recently concluded India-England Test series.

However, I freely admit there are still significant drawbacks with my developed approach. 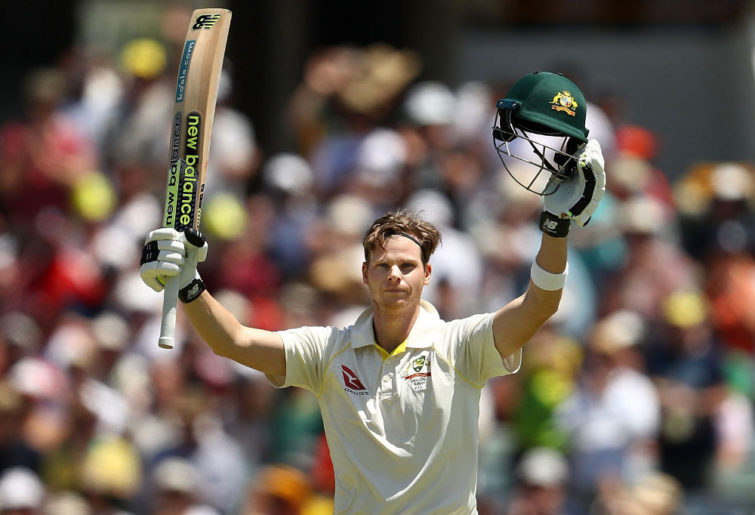 The first is that the statistics I drew from attribute all runs scored by the batsman to the bowler who ultimately dismissed him. For example, if a batsman is dismissed by a bowler for 100, then it goes onto the bowler’s wicket tally at a cost of 100 even though clearly in scoring a century the batsman has scored runs against multiple bowlers. If the data were more available, a more forensic analysis would involve runs scored against each bowler innings by innings.

The third is that I have not taken into account other variables, such as whether a game is at home or away, first or second innings, state of the match and so on.

Nonetheless, despite all this I think the analysis is interesting and potentially informative.

With a knot in my stomach tightening and at the risk of incurring the wrath of the cricketing gods I have also performed the exercise for the greatest of them all, Sir Donald Bradman, as the ultimate benchmark, hoping against hope that the analysis does not diminish his performance.

The results are shown in the following table.

Further, the gap between Smith ad Donald Bradman’s PBAs is smaller than the gap between these two for the normally quoted batting averages, although it is still very significant. There are only two batsmen, Kohli and Root, whose SPBA exceed their normal batting average, perhaps indicating they are not maximising their performance against all types of bowlers.

The final column shows the percentage of dismissals against the best bowlers. It demonstrates that for Don Bradman and Steve Smith it takes the very best bowlers to dismiss them, indicating in part that these two do not or have not surrendered their wickets to the lesser bowlers, unlike the others, especially Williamson and Kohli.

I cannot conclude this article being accused of heresy. It is clear even with reformulated numbers that Sir Donald Bradman stands head and shoulders above the rest. Further examples illuminate the greatness of the Don. Don Bradman’s Test batting average was 77.6 against Harold Larwood compared to Larwood’s overall Test bowling average of 28.35. I often found this kind of discrepancy, sometimes by an ever greater magnitude, when looking at Bradman’s performance against the other great names of English cricket, like Alec Bedser, Hedley Verity, Maurice Tate and Bruce Yardley.

Further, unlike the other contemporary batsmen analysed, Bradman was up against a number of bowlers whose averages were 25 or less. In addition, uncovered pitches would have skewed things in the bowler’s favour.

Finally, there is only one premium bowler, Bill Voce, who performed well against Bradman from my observations.

Notwithstanding the limitations and caveats of data, this has been an interesting exercise from my point of view and one I hope could lead to further development of the game’s statistics by the experts.