The Socceroos will have to travel to Kuwait to play their four remaining preliminary 2022 World Cup qualifiers in a hub between May 31 and June 15.

Despite efforts to bring the Socceroos’ hub to Australia, the country’s tough quarantine restrictions always made it unlikely the Group B leaders would be able to host their remaining qualifiers on home soil, with second-placed Kuwait to now enjoy home advantage.

The Socceroos lead Kuwait by two points – and have a game in hand on that opponent – and have matches against the hosts, Taiwan, Nepal and Jordan remaining. 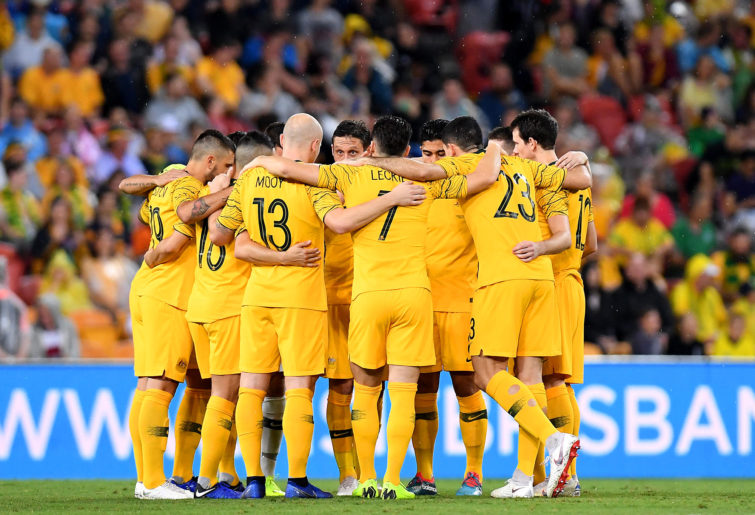 Only the winners of the eight groups are certain to advance to the third phase of qualifying – where the four guaranteed places at Qatar 2022 will be determined.

The COVID-19 pandemic has seen delays throughout the qualifying tournament.

That included plans for the Socceroos to travel to Kathmandu to face Nepal on March 30 – in what would have been their first international match since defeating Jordan in Amman in November 2019.

Elsewhere, China will host Syria, Philippines, Maldives and Guam in Group A, while Bahrain will welcome Iran, Iraq, Hong Kong and Cambodia for Group C’s action.

Saudi Arabia have been selected to hold the matches in Group D, which include Uzbekistan, Singapore, Yemen and Palestine.

Parents and guardians pay far too much for their children to play football. That is simply a fact.