It was an opportunity for a fresh start for the Brisbane Broncos on Friday night as we took on the Parramatta Eels at Suncorp Stadium.

After a dominant first half to lead 16-0, the Broncos turned into their 2020 selves in the second stanza, as Parra took over to win by eight points.

Despite the loss, many positives came out of this game, such as a superb first half from that left the Eels scoreless at the halftime break, while both Brodie Croft and Anthony Milford showed great signs.

When Milford has a halves partner that can control the team, he is always dangerous with the ball in his hands. He can create line breaks out of nowhere, as shown in 2015 and ’16, when Darius Boyd was really taking control of the side and Milford could just focus on running the ball. Milford can go back to that level if Croft can stabilise and control the team. 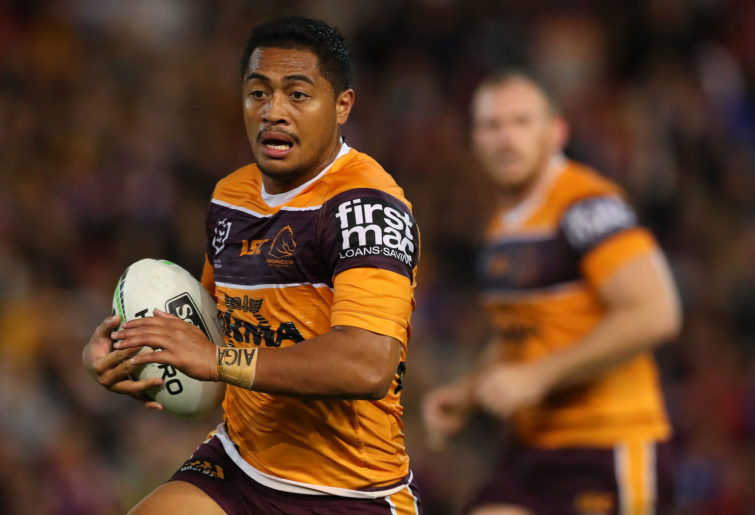 Many criticised coach Kevin Walters’ decision to drop Corey Oates from the starting 17, however Xavier Coates scored two tries in the first half before being sent to hospital, while David Mead showed great activity on the left wing.

The second-half performance was well below-average, as Parra put 24 points on. However, it was not as horrible as last year’s back-end efforts, with Brisbane staying in touch and nearly taking back the lead before a Jake Turpin try was disallowed.

Brisbane will not end the season as back-to-back wooden spooners – their performance against the Eels wasn’t that of a team that is going to finish last in the competition.

Brisbane will be looking to get their first win in over 250 days on Friday night as they take on their still-little brother, the Gold Coast Titans.

One change for the Broncos in the starting 17 is Thomas Flegler replacing Matthew Lodge as starting prop, as Lodge suffered a tear to his ACL on Friday night. Flegler starting leaves room for Rhys Kennedy to make his 2021 debut off the bench.

Oates is again on the reserves list and will have to prove to the coach that he is a better option on the wing than Mead or Coates, however I don’t see that happening any time soon.

For the Titans, Phillip Sami enters the starting 17, as Brian Kelly suffered a fractured hand in the Gold Coast’s loss against the Warriors on Saturday.

Overall, with a bit of admitted bias, the Broncos should notch their first win of the season.