With the season now just days away, commentators, journalists and fans are all putting forth their selections for the top eight, so I decided to do the same.

So as we head into season 2021, here are the teams I think will make up the top eight.

1. Richmond
Last year’s premiers show no signs of slowing down. Their personnel, game plan and hunger are nearly unmatched as they chase a historic three-peat. They did not lose any players in the off-season and are a scary side in 2021. Once again they will be the hunted.

2. Port Adelaide
They missed out on a grand final appearance by a solitary kick after outplaying the Tigers for the majority of the match. However, Richmond were just better in the big moments and Port will learn from that night. The additions of Aliir Aliir and Orazio Fantasia look like being home runs at this stage. Overall it is a very settled side with a strong defence and midfield to complement a truly explosive forward line. They are a genuine threat to Richmond’s title.

3. Geelong
They are the regular season specialists. It is still a very strong side and with the additions of Jeremy Cameron, Isaac Smith and Shaun Higgins, the Cats feel their premiership window is well and truly open. Add in Patrick Dangerfield, Tom Hawkins, Mitch Duncan and Joel Selwood, and the Cats will be up there come season’s end.

4. Brisbane
The Lions’ perfect chance for a flag was last season. At home for the majority of the season, they still failed to even make it to the big dance after getting blown away by Geelong. The arrival of Joe Daniher could potentially be a great addition if he stays fit and that is a big if. They are a dangerous side if they get going. 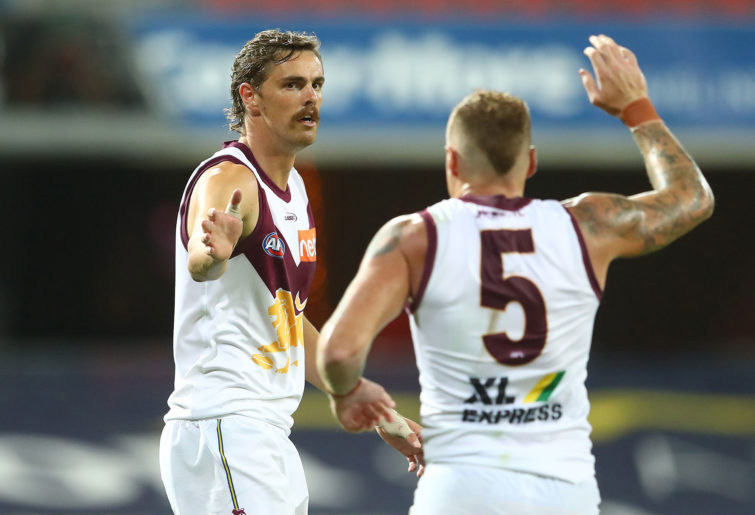 5. West Coast
They are still a very good side and are hard to beat over in the west. With Josh Kennedy and Jack Darling up forward, they are a frightening duo. Their midfield is decent with Andrew Gaff, Josh Kelly, Dom Sheed, Elliot Yeo and Luke Shuey. Jeremy McGovern and Tom Barrass are standouts in defence along with Brad Sheppard, so scoring goals could be a problem. They have the potential to be a genuine contender but they will certainly be a finals side in 2021.

6. St Kilda
Much hyped in the off-season, the Saints should be a top-eight side. They are on the rise but oddly enough, they have the oldest list in the competition in 2021. Shaun McKernan is really the only notable pick-up and with Paddy Ryder and Rowan Marshall out for Round 1 he could be valuable. I don’t see the Saints challenging for the premiership but they do have some serious talent in their side so never say never.

7. Western Bulldogs
They possess potentially the best midfield in the competition. Josh Dunkley, Bailey Smith, Lachie Hunter, Jack Macrae and Tom Liberatore are formidable enough, but then you throw in Adam Treloar, Marcus Bontempelli and recruit Stefan Martin and it has some real fear factor. Can Aaron Naughton be their go-to guy up forward? Question marks still surround that and defensively that is where their problems are. But with a midfield like that, you get the sense they will be in most games this season. 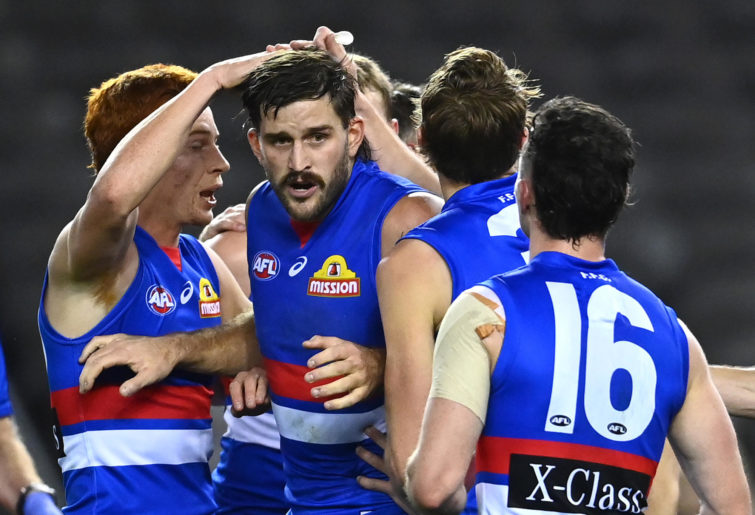 8. GWS Giants
The Giants are an unknown heading into the season. Losing Jeremy Cameron is a huge loss but it is somewhat alleviated by the arrival of Jesse Hogan. They still have a strong core in Callan Ward, Phil Davis, Josh Kelly, Stephen Coniglio and Lachie Whitfield so they more than have the talent to match with most in the competition. A lot will be asked of Harry Himmelberg, Jeremy Finlayson, Jesse Hogan and Toby Greene to score enough goals but 2021 is a huge season for the Giants. Finals is a must or Leon Cameron’s seat will get very warm.

Both Fremantle and the Gold Coast could very well be pushing for the eight, as I liked what I saw from them last season, so I would not be surprised if one of them makes it in come the end of the year.

As for the Hawks, Dees and Magpies, they will be there or thereabouts throughout the year but the Pies could slide.

So could the Hawks and who knows what we are going to get when it comes to Melbourne.

If 2020 taught us anything, it is that we should expect the unexpected, so come finals time this top eight could look vastly different.

The top four is set, so you could make a case that every team could finish anywhere between one and four and the rest are playing catch up.