Ferrari and Sebastian Vettel briefly had us fooled in 2017-18 that they were good enough to give Lewis Hamilton and his Mercedes a run for his money but since Rosberg left, we have practically known the end result for the championship before the season started – Mercedes to win in a landslide and Hamilton to secure the individual prize with a few races to spare.

However, 2021 could be the year that Red Bull finally deliver on their promise of dethroning Mercedes.

We saw in Abu Dhabi last year that it is possible for Max Verstappen to beat Mercedes across the entirety of a weekend.

With the upgrades Red Bull have applied over the break, Mercedes’ struggles with new floor regulations, a great preseason for Red Bull as opposed to one of Mercedes’ poorer showings in quite some time, and the fact that Verstappen now has a teammate who can consistently deliver week-in week-out, this is the year that we could – at least – have a title challenge for the Constructors’ Championship.

My bias may be kicking in here as a massive Daniel Ricciardo and McLaren fan, but it is hard to not be excited about the prospects for McLaren’s season ahead. They have two highly talented drivers, had a brilliant testing run in Bahrain, and have an all-new, Mercedes-powered power unit, which are the makings for the team to re-establish themselves as a big team. 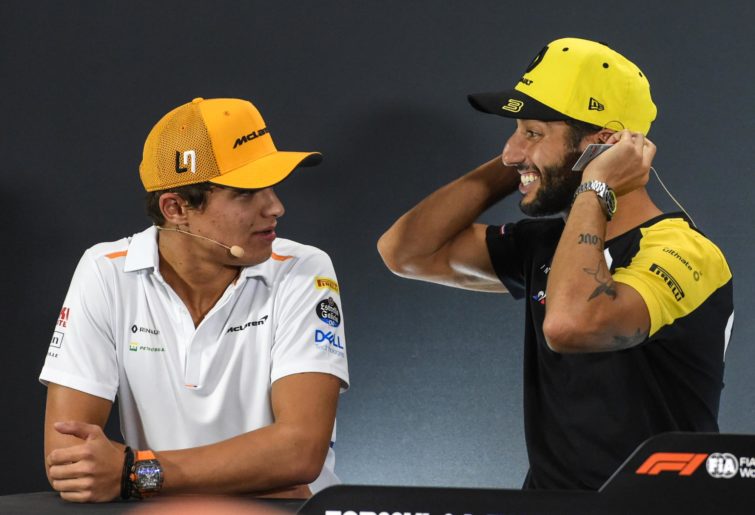 We will see a larger gap from McLaren to the rest of the field than in recent times but the tightness of the midfield teams will remain the same as last year.

I do not expect to see anything special from Fernando Alonso in his return, I see him beating Esteban Ocon in the points tally, but not in as a convincing manner as he did against his last teammate, Stoffel Vandoorne.

Further down the grid, Haas will struggle to pick up any points, which is a shame as I would have liked to have seen Mick Schumacher in the battle.

Williams will finally lift themselves from the bottom of the standings and George Russell will finally score points in a Williams.

As for Ferrari, I see them finishing somewhere in the middle. They have the driver quality to beat teams around them, but their power unit is still going to prevent them from moving up.

Final predictions
World Champion: Lewis Hamilton will narrowly hold off Max Verstappen, but I see it going all the way to the season decider in Abu Dhabi.

Constructors’ Champion: Red Bull will prove too strong and take home the trophy in a more comfortable fight than the driver standings.