Two meetings to look at on Friday, with Shepparton and Mildura getting my attention.

The best bets for the respective programs are down below.

Best bet: Race 2 Number 2 Red Rock
This looks like a pretty thin maiden so I’m confident this first starter can get the job done on debut. Sam Hewitt trains at Goulburn and will drive. He has trialled quite well on a few occasions and the trial form around him does read well. He has shown enough at the trials to suggest he has gate speed and from in front, he’ll prove hard to run down.

Next-best: Race 5 Number 4 Tidal Surge
Straight to the front and proves too good. That is the plan, anyway. He has opted for cover in both runs back from a spell and has been strong on each occasion, placing in both runs. The depth here isn’t as strong so hoping he can find the front and hold it and from there be the one to beat.

Value: Race 6 Number 6 Hollys Miss Molly
She’s worth an each-way ticket. The former pacer turned trotter hasn’t done a bad job since switching gaits. She was enormous in defeat three back at Melton. Her two runs since have been plain but this is the easiest race she has contested in some time. Off the Melton effort three back, she’s right in this.

Best bet: Race 5 Number 7 Father Christmas
A 40m handicap over 2190m isn’t exactly a great set up, but he just has panels on these in terms of class. His recent efforts in strong Country Cups have been more than sound. Is he going as well as he once was? I’d say no, but he only has to be holding his form to be taking this out, even allowing for the handicap. 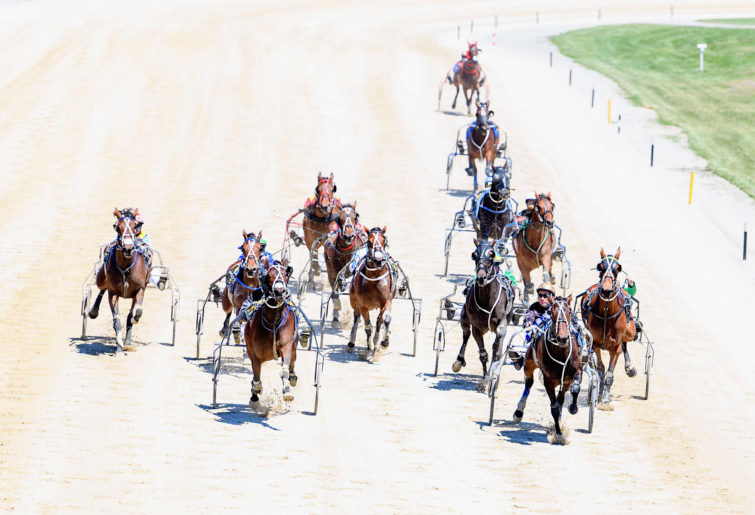 Next-best: Race 8 Number 5 Hatchback
I’m hoping for catch me if you can tactics from John Justice aboard this guy. He is a very reliable standing start horse and should find the front quite comfortably, potentially having a decent head start on key rivals, and given how tight the Mildura track is, that will be such an advantage, so he’s a great bet.

Value: Race 2 Number 10 Ollies Molly
Bit of a throw at the stumps at odds. It’s a bludger of a race so tipping a bludger isn’t necessarily a negative. She was part of a speed battle early last time out before opting for cover, but the damage was done early. She has a good trailing draw to use this time around and at big odds, 1×3, she can run well.

Two meetings to look at on Thursday, with Redcliffe and Tabcorp Park Melton getting my focus. Down below are your best bets for the respective programs.