Sometimes you have to stand back and admire the strategic incoherence of international rugby league.

This week, England manger Shaun Wane met his players for the first time in a session designed to familiarise them with his tactics and confuse us onlookers.

Never mind the fact that he’s called up four additional players at late notice to compensate for the stranded Australian-contingent. Forget the strange logic of a one-off session more than two months from the next England match, a fixture against a *checks notes* Combined Nations All Stars, to be played concurrently with domestic league action.

Such irrationality is par for the course.

What really irks is that with recent noises emanating from new International Rugby League president John Grant about scrapping the mid-season Test window, it appears that this lamentable excuse of a representative weekend will be the last of its type for quite some time.

I would normally be willing to give a new incumbent the benefit of the doubt. His talk of seeking out France to host the 2025 World Cup is une bonne nouvelle pour le jeu international. But this talk of eliminating mid-season games is a demeritable downsizing of an already bare calendar.

Unfortunately, it’s hardly a bolt out of the blue. The shocking reluctance by the domestic structures to appreciate the potential and seriousness of mid-season international games in both hemispheres makes such a decision that much more palatable and appealing.

For 2018 and 2019, the weekend usually reserved for the Anzac Test and other organised international games was part amalgamated with Origin. It provided solid Sunday evening viewing figures but stymied any chance of the Kangaroos expanding their itinerary.

This was challenging enough, forcing newly eligible players to make the choice between the Origin paycheque and representing their nation.

But now it appears that Origin is heading back to its three midweek slots, consigning the accompanying international games to end-of-season riffraff – out of sight and out of mind.

This whole scheme is a massive shot in the foot. From the aftermath of the Super League war, hardly halcyon days for international rugby league, a standalone weekend was always provided for Anzac Tests until 2018.

For all we Poms live up to our winging moniker on such a subject, I must confess that the guilt lies equally at the feet of the authorities in the UK as it does in Sydney. The neglect that the nominally stronger English game has shown to its French counterpart is révoltant.

The selfishness of the clubs can perhaps be excused by the miserly financial ruin inflicted by lockdowns et al, but the inflexibility of providing a standalone round of northern hemisphere fixtures in previous years is unforgiveable. 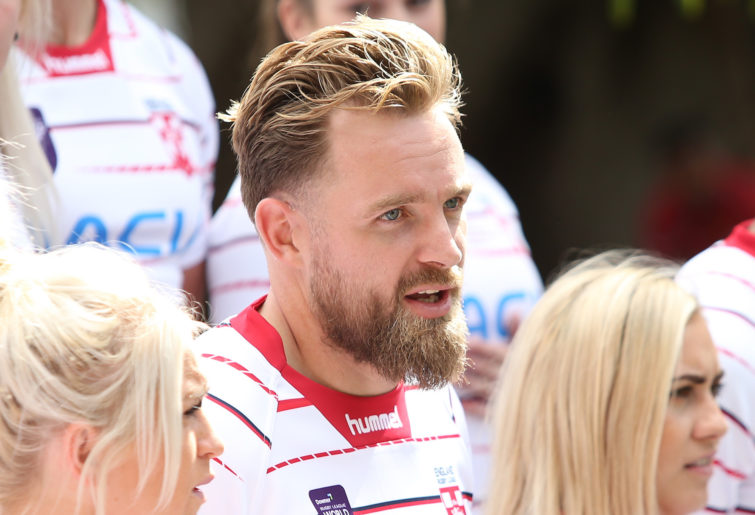 Talk of more end-of-season games, by itself a good initiative, does not compensate. It simply should not be one or the other; there has to be room for both.

There are many avenues the new international administration could go down, with a litany of potential tournaments and ties to make the sporting mouth salivate. But by cutting off the one representative weekend, it significantly reduces the opportunity for introducing a lucrative, meaningful plan.

Most rugby league internationalists are also realists. We know that the dynamics do not lend comparison to football and rugby union.

It makes no sense to have as many as the four breaks that FIFA mandates, nor is anybody clamouring for a unionist type drafting whereby international players can be plucked from club sides playing that same weekend (in part what makes this upcoming ‘All Stars’ game so feeble).

But one mid-season round of international games, to ensure continuity, interest and group ties are not diluted by lack of action, is surely not too much to ask.

More to the point, the game’s authorities are still afflicted by an attitude that sees representative football as a burden, to be entertained but kept at arm’s length from the main action.

Simply pushing all international matches to the end of the season, treated as an add-on afterthought, only serves to signify such thinking.

Until the potential is seen to utilise our game’s amazing demographic strength, we will never seize the initiative to truly grow the international game and allow it to contribute to the overall makeup of the sport.