The veteran averaged just 33 across four Tests and had a high score of 77. Those who watched the series closely, though, would recognise the stat which revealed Pujara’s true influence was not his average but the amount of time he spent at the crease.

In that series, only two batsmen faced more than 90 balls per dismissal: Marnus Labuschagne (106) and Pujara (116).

The Indian brilliantly executed his role, which was to blunt the potent Australian attack. By forcing the Aussie bowlers to toil, Pujara provided a platform for India’s more aggressive middle-order players to go after a tiring attack.

It is an old-school method that has fallen out of favour in modern Test cricket. That’s also largely because, in this white-ball dominated era, there are few current Test batsmen with the blend of endless patience and sturdy defence required to execute this strategy.

Which brings me around to Bryce Street. In the same way that a quick look at Pujara’s summer stats would be misleading, so too could the casual observer fail to be overly impressed with Street’s knock in the Sheffield Shield final. I mean, he made 46. It’s a handy score, but hardly match-shaping.

Except that it was.

NSW had just been rolled for 146 with all ten wickets falling to pace. The Allan Border Field pitch was offering rewards to quicks that presented the seam nicely, as did Michael Neser (5-27) and Jack Wildermuth (4-21).

Street was then handed the daunting task of facing the new ball in the biggest match of his career against a phenomenal NSW attack as good as most Test bowling units.

The Blues had three-quarters of the Australian Test attack (Josh Hazlewood, Mitchell Starc and Nathan Lyon) plus another two bowlers who’ve played for Australia in Trent Copeland and Sean Abbott.

When former Test opener Joe Burns went cheaply, the pressure on Street intensified. The Blues duly got stuck into the 23-year-old. Street was sledged, struck on the body and harassed by high-quality bowling.

It was the sort of searching examination that opening batsmen rarely face at the domestic level. In fact, often they don’t encounter such a hostile environment until they reach the Test level, if they ever manage to get there at all.

That gulf in intensity and difficulty between state and international cricket has been too extreme for many dominant domestic batsmen. In this instance, though, Street seemed to thrive on such fierce combat.

When Starc thudded a delivery into his body, Street didn’t wince or retreat, he laughed it off. Street soaked up all of this for hour after hour, clearly frustrating the NSW bowlers and ever so slowly helping Queensland into a commanding position. 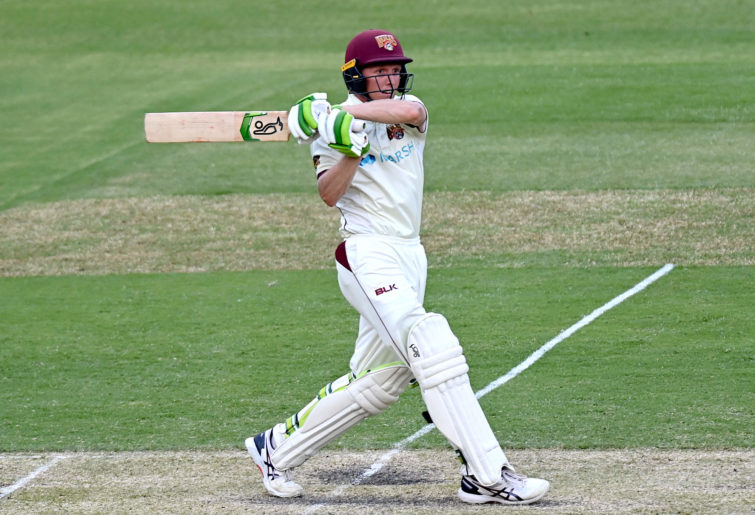 By the time he was finally dismissed, the youngster had camped at the crease for nearly five hours, his grinding knock lasting longer than the entire NSW first innings. He had annoyed another very strong NSW attack earlier this month when he made 59 from 154 balls.

Innings like that, and his 46 in the Shield final, don’t leap off scorecards. They don’t earn headlines like sparkling tons. But within a team environment they’re hugely valued because they make life much easier for the batsmen lower down the order, who come to the crease against a weathered ball and a flagging attack.

The fact is that outside of Test superstars Steve Smith and Marnus Labuschagne, no Australian batsman is harder to dismiss than Street.

In his 16 first-class matches to date, Street has absorbed a whopping 126 balls per dismissal.

Here’s how that figure compares to the first-class records of Australia’s other leading openers: 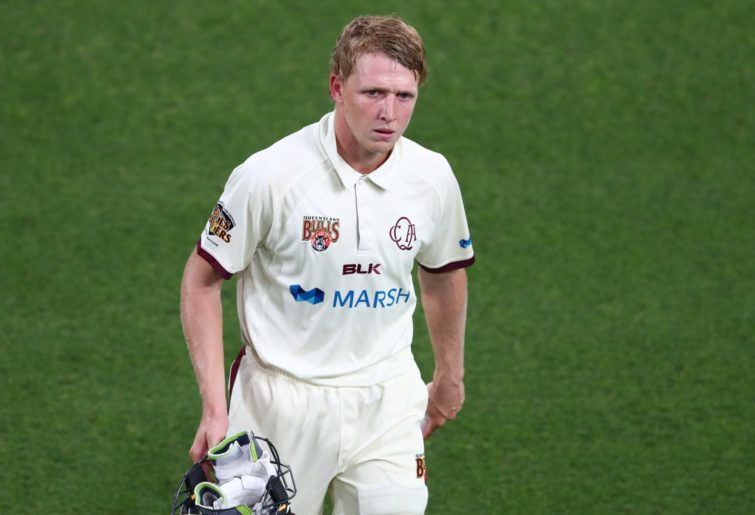 Granted, Street’s sample size is far smaller than the likes of Warner, Bancroft, Harris and Burns. But it is a remarkable stat nonetheless.

Street has a truly rare ability to weather the new ball and bat for time. He also has his limitations as a batsman. Street rarely scores freely, even when well set. Of greater concern is his poor strike rotation, which too often leaves his batting partner stuck at one end over after over. Yet the first of those limitations isn’t that great a hurdle, as Pujara has shown, so long as your team is backing you to occupy the crease in that manner.

And among all the many weaknesses a young opening batsman could have, strike rotation is one of the least concerning, and easiest to correct. Compared, for example, to guys like Bancroft and Harris who deep into their first-class careers still have quite leaky defences.

Street, so far at least, has shown that this bedrock of an opening batsman’s game – forward and back foot defence – is in terrific shape. It’s still early in his career, and too soon to be looking to vault him into the Test team.

But the foundation of Street’s batting is wonderfully old-school – Pujara-esque , in fact. And the Indian champion has repeatedly proved against Australia that this traditional mode of Test batting still has great value.