On a day that would have otherwise been notable for the latest triennial revision of Jose Mourinho’s managerial career, yesterday the world of football managed to provide a moment even more uniting.

Years of seemingly empty threats coming to fruition? Or the ultimate game of brinkmanship?

The final outcome of yesterday’s announcement of a European Super League remains unclear as an overwhelming majority of football fans were left siding with the same governing organisations lambasted for not understanding them.

The notion of Europe’s biggest and most powerful clubs packing up and leaving has always been on the table, for as long as I can remember the game we love has left itself shamelessly open to incessant corruption, state-backed passion projects and clueless owners who wouldn’t know an Adidas Predator if it were booted in their faces by Sir Alex himself.

But the notion of a closed-shop competition driven by elitism and entitlement proved too much to bear, the very antithesis to football’s underlying power, jeopardy. The very notion of one goal or mistake having the power to create national holidays, start wars (no, really) and virtually bankrupt provincial towns, stripped away in a flurry of cynical posturing and buzzwords in the name of financial security for a select few. 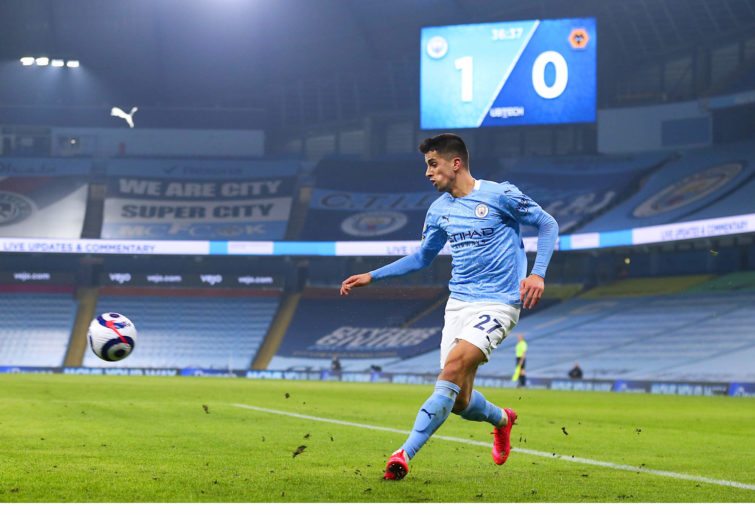 UEFA and, more importantly, FIFA, are not blameless in what is fast becoming another shambolic volume in the modern football anthology. FIFA have truly set the bar for decision-making fuelled by self-interest, no better exemplified than by the blood-stained hands they’ll be using to cut the proverbial ribbon at next year’s World Cup in Qatar.

And yet, we too as football fans are complicit. Despite unimaginable corruption, we put the blinkers on every weekend, some of us at ungodly hours, to watch 22 overpaid millionaires kicking a bit of leather around.

When we’re not watching, we’re playing, reading, commenting, listening or vicariously living our childhood dreams through the latest edition of FIFA, PES or Football Manager.

When we tire of that, we go out and buy the merchandise, pushing skeletons aside and leaving just enough room in the closet for our crisp, heavily-marketed jerseys adorned with Premier League, Serie A or La Liga logos, and the names of players at least ten years our junior on the back.

Modern football is a far cry from the idyllic setting where Britain’s public school system gave the world a simple but endlessly joyful pastime.

That pastime eventually found its way to the feet of the working class who transformed it into a religion, an escape from reality complete with parables of injury-time winners, relegation battles, penalty shootout heartbreak and countless other moments that make up the world’s only truly global sport.

A near-twelve months of fan-less stadiums and poorly choreographed crowd noise made me yearn for the roar when a goal is scored, or the sound of jeers whenever an opposing player skies a 30-yarder into row Z.

It is clear that moments like these mean nothing to the owners of the 12 clubs responsible for what is another dark day in football’s unending war against itself.

If it were up to these men, fans could go to hell so long as their bonuses were still in check.

And the worst thing is, despite all of yesterday’s righteous indignation, they know the vast majority of us will still be there watching, blinkers on.

Saturday night’s Sydney derby was the same sort of thrill-a-minute intracity slugfest we’re used to watching week in and week out in the biggest leagues across Europe.