Why have SANZAAR remained silent on 2022 Super Rugby plans?

Though the two-way travel bubble is now officially open between Australia and New Zealand, we’re still a few weeks away from Super Rugby Trans-Tasman beginning in earnest, and to some extent this competition remains firmly in the ‘I’ll believe it when I see them running out” category.

Even just four weeks out from the first round of the competition, it feels like the prefix ‘proposed’ is still required.

There are far fewer reasons for it not to go ahead now, yet it still feels like it wouldn’t take much for it to be quickly to swept into the too-hard basket.

As we know, the proposed Super Round, originally pencilled in for Round 3 of the cross-over competition, already resides in said basket, after the game simply ran out of time to get such a mammoth event up.

But despite the fluidity that still sits around what professional rugby on either side of the Tasman looks like in just a month’s time, plans for next year are surging ahead regardless.

New Zealand Rugby took great delight last week in trumpeting its conditional approval for the addition of both Moana Pasifika and the Fijian Drua to next year’s competition.

It was news greeted with great excitement across the various media, invoking plenty of discussion on social media and online forums, including these very pages.

Even with the significant and obvious ‘conditions apply’ fine print that came with the news, it is genuinely great news to see actual movement – rather than rhetoric – around granting access to the professional level of the game for the island nations of the Pacific.

Rugby Australia followed with a cautiously worded statement later the same day, indicating they were “encouraged by the announcement today regarding the conditional approval of licences to Moana Pasifika and Fijian Drua”.

“As joint participants and administrators in the competition, Rugby Australia looks forward to understanding the outcomes of the next phase in their licence approval,” the statement continued.

The key point for me, among several key points the RA response made, was the words, “As joint participants and administrators in the competition”.

Up until this point, you could easily have assumed NZR rugby were ploughing ahead regardless with plans and announcements for a competition on unknown structure, format, and administration. It wasn’t that far removed from their brinkmanship in the very early discussions around a post-COVID return, where they boldly made room for “two to four teams from Australia” in 2021. 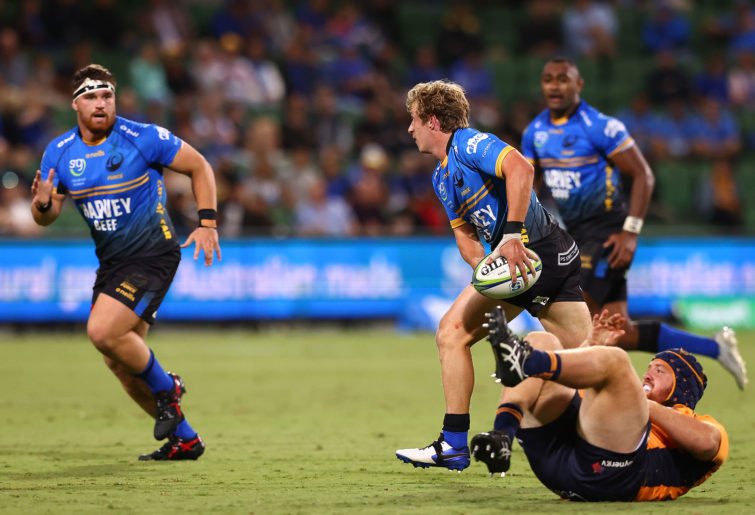 But after eventually moving on from trying to work out what licences NZR were conditionally granting, my curiosity extended a bit further up the rugby tree – to the body who still, in theory, govern professional rugby in the southern hemisphere.

As more and more was being said and written and discussed about next year’s competition across the weekend, one significant question remained front of mind:

Why haven’t SANZAAR said anything about the plans for 2021?

Well, mainly because they’re not SANZAAR’s plans to say anything about, I’ve learned over the last day or two.

Whereas it had previously been explained to me that Super Rugby AU and Super Rugby Aotearoa, and even the upcoming Super Rugby Trans-Tasman remained SANZAAR competitions overseen by the joint venture governing body, this isn’t actually the case.

A SANZAAR spokesperson confirmed to me that the respective domestic competitions are owned by the national unions, and not the SANZAAR partnership; that is, the full joint venture including South Africa and Argentina.

Further, the upcoming trans-Tasman comp will be a joint venture of RA and NZR, with no oversight from SANZAAR.

SANZAAR’s role in the current competitions is more around assistance with travel and logistics management, and the judicial process. SANZAAR do announce match officials for the respective competitions each week, but the appointments are actually made by RA and NZR.

The SANZAAR joint venture owns and runs The Rugby Championship tournament, a la the Six Nations, but now does not oversee a provincial tournament within its remit.

The Super Rugby brand remains SANZAAR’s, and its attachment to the domestic comps in Australia and New Zealand makes perfect sense, as it did with Super Rugby Unlocked in South Africa late last year. Whether the Super Rugby name remains in place next year, and how that competition is governed remains a decision for RA and NZR. 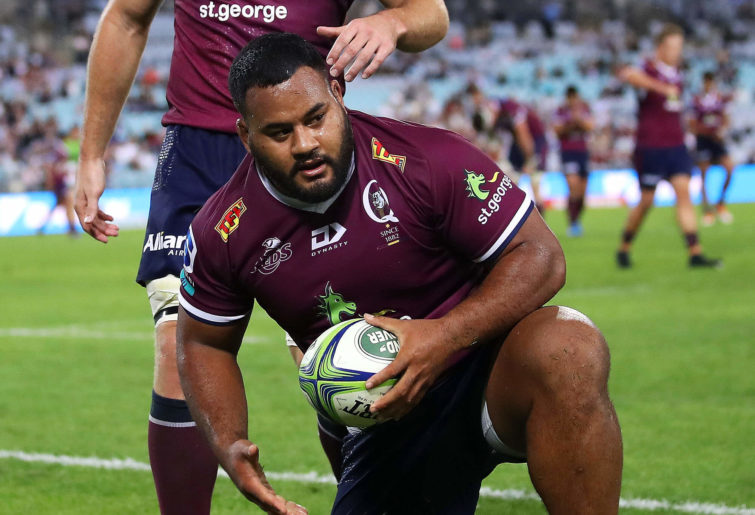 So, what of Rugby Australia?

Their involvement so far has – by design – been to let NZR run whatever process they feel needs to be run, but comfortable into the knowledge they will still be able to make the best decision for Australian rugby.

Reporting over the weekend confirms this, as does last week’s statement: “Rugby Australia is excited about the growth of Rugby in the Pacific and is committed to exploring future opportunities in the region, in conjunction with the continued sustainability and success of Australian Rugby and its Super Rugby teams.”

My understanding is conversations between Australia and the Fijian Rugby Union have been going on for months, and that discussions about the Drua entering Super Rugby were firmly on the table, even if it just meant the Australian edition again. Australian rugby has reasonable runs on the board regarding assisting the game in Fiji, but there’s also no denying three games a weekend is better than two.

Equally, and logically, six games a weekend is also much better than four.

It’s my understanding that RA have given themselves a timeframe of the next few months to conduct their own due diligence on the bids, and to make sure they are confident both teams will be ready to go in 2022. Paul Cully for Stuff.co.nz wrote of this too, that delaying to 2023 could be an option “if (RA) feel the process has been rushed or would compromise the launch of the new competition in 2022.”

That said, if the bids do stack up for RA, then the next step in the process would be to enter discussions with NZR around competition format (e.g., a round robin or conferences), and how the competition is running. Again, both RA and NZR have raised the topic of a commission style governance.

No doubt, the news around Moana Pasifika and the Fijian Drua edging one step closer to the professional game is wonderful, and is rightly being celebrated for being the wonderful opportunity that it presents.

And I say that even with all of the obvious and complicated questions that remain. Lots of very important details still need to be worked out, even once further approvals are given and Rugby Australia provides its own rubber stamp on the process.

Clearly, there’s a lot of boxes to tick. But it certainly feels like there is enough good will on all sides of the 2022 plans to get it done.