Why Anzac Day will always mean something to me

Those three words were just about the lengthiest description I ever managed to get out of my grandfather about what it was like to fight in the Second World War.

He never really said much, did Grandpa, at least not to me. But we were close when I was a kid because he loved cricket and I was a pretty handy leg spinner back in the day. When I was about 13 my club team made the semi-finals, and I remember Gramps sitting in a folding chair just outside the boundary as I claimed six wickets in each innings. “Well bowled,” was his succinct appraisal of my match-winning performance.

It’s funny the way memories fade away over time though, because as much as I remember my grandfather with genuine fondness, I can barely recall a conversation with him that lasted more than a few words. He was born in 1916 and came from a generation of Australians who tended to keep their feelings to themselves.

I tried once, though, to talk to him about what he went through during the war. I was studying history at university at the time and fancied myself a primary researcher of implacable ability. “What was it like fighting over in the Pacific?” I asked him.

Pressed for some follow-up details, the only thing he said was: “a lot of my friends didn’t come home”.

I never really did much with that degree – what with jobs in the history factory being in short supply and all – and I realised then that asking people to discuss things they don’t want to talk about is more difficult than I’d imagined.

But I always remember visiting Grandpa on Anzac Day. When he was younger, he used to march in his local dawn service, until age slowed him and for a few years I began to march in his place. I asked him once or twice what his medals were for, but he always brushed off the question by telling me everyone got them. 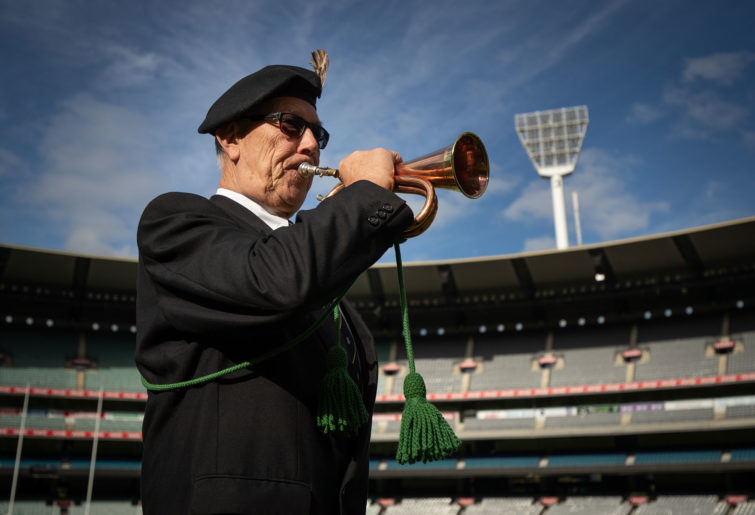 As the years went by and the number of veterans dwindled, my grandfather eventually stopped going to the dawn service. He was too old by then, and I got the impression he felt like he’d honoured his comrades as best he could.

But he never seemed to forget – especially on Anzac Day. Maybe that’s why just after lunch he’d pull the tab on a cold beer and sit down in his favourite chair on the back verandah. He’d be there for hours, only getting up to return to the fridge, until the sun started to set. Sometimes we’d have to go wake him and help him on his feet and back down the hallway.

My grandfather passed away aged 90 in 2006, having outlived many of his comrades by decades. His war medals were given to my Uncle Dave – my grandfather’s son-in-law – who served as a radar technician during the Vietnam War. Uncle Dave still lives near the Williamtown airbase that lends the Newcastle Jets their name.

Sadly I couldn’t attend my grandfather’s funeral, as I had just moved overseas and couldn’t make it back in time. I think about him often, though, usually around this time of year. On this solemn day we should probably think about all the Australian and New Zealand servicemen and women who serve.

I’m not sure how he would have felt about the A-League – “it’s good,” he’d probably say – but he surprised me once by pointing out the Socceroos had won their latest fixture. A man who once played cricket against West Indian great Sir Garfield Sobers was mostly just happy knowing his grandkids were too. 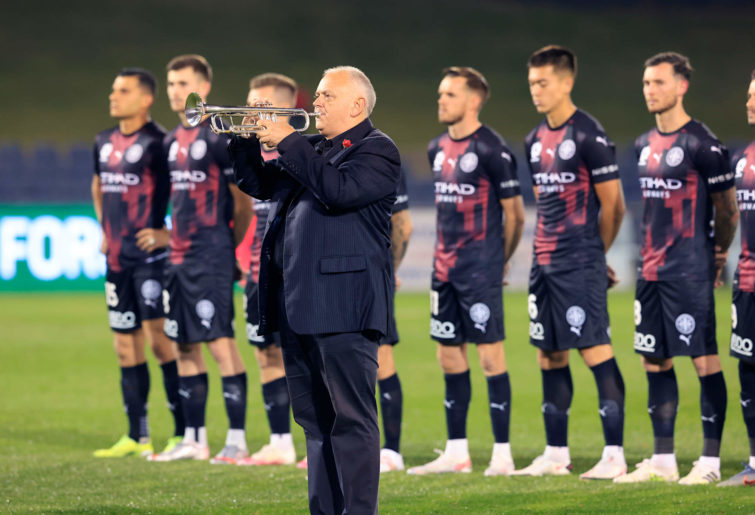 And that, surely, is the point of remembrance on days like today. No one wants to go to war. My grandfather certainly didn’t. But he served his country, just like my uncle, in the belief that doing so would help protect these shores and provide a decent future for their kids.

That’s why I’ll sink a beer in the sunshine and pause for a moment of quiet reflection today. Anzac Day will always mean something to me.

So to Maurice Elton Tuckerman, who served as a corporal in the Australian Army during the Second World War, and to all of Australia and New Zealand’s servicemen and women, past and present…