Is Svensson the new Klopp or Tuchel? 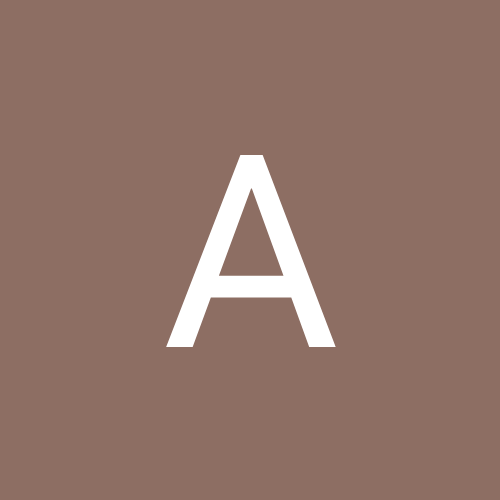 Unless you’re a Bundesliga regular, or a Football Manager player on the look out for wonderfully weird and different challenges, you may not know much about 1. FSV Mainz 05, if anything. But it’s time to start paying attention to them, and specifically, their new head coach Bo Svensson.

By the end of the 2020-21 Hinrunde (first half of the Bundesliga season), Mainz were sitting on the edge of relegation. With only seven points from 17 games, it was a disaster. Only Schalke had less points and at this stage, Mainz were already onto their second head coach of the season.

Desperate to stay up, the club re-hired their former general manager Christian Heidel, who served the club with distinction for 25 years. One of his first calls was to bring in the club’s third head coach of the season. Svensson was appointed at the beginning of January with a mandate to do what has never been done before: keep the club in the Bundesliga with only six points on the board.

So far, not only is he on track, but in the Rückrunde table, they are in Champions League form. They currently sit 12th, and are only five points (with a game in hand) off tenth-place Stuttgart, who are seen as one of the success stories of this season’s campaign.

Beating Bayern Munich 2-1 last weekend is proof that Svensson has not merely brought some much needed success on the pitch, but profoundly transformed his team. Their 27 points in 13 games is form only bettered by Bayern (32), Frankfurt, RB Leipzig (29) and Wolfsburg (28).

Svensson’s career as a defender at Mainz saw him play under Jurgen Klopp and Thomas Tuchel, while his only senior coaching role prior to Mainz was at Liefering in Austria, who are part of the Red Bull football empire. There he had a impressive 53 per cent win percentage in 43 games and finished third in the 2. Liga 2019-20 season, with his team in second this season before he moved to Mainz.

Training under Klopp and Tuchel and learning indirectly from Ralf Rangnick (like most football groups, RB has a specific style that must be implemented and is taught at all levels) has seen him implement a successful mix of pressing play and possession-based build up. As per Bundesliga.com, Svenesson himself has said of Klopp and Tuchel: “I was able to take a lot from both of them, on all levels”.

A change from a back four to back three in a 3-5-2 or 3-4-3 system depending on the transition has brought defensive solidity and his ability to bring key players such as Stefan Bell back into fold, as well as securing the loans of Danny da Costa and Dominik Kohr from Eintracht Frankfurt, has led to a change in playing style and results.

Svensson’s 3-5-2 has increased the team’s ability to attack through the flanks and resulted in ten assists from wing backs or wide play, as opposed to four from wide areas in the games prior to his arrival. Ensuring the team is focused on staying near the ball and attacking or defending in units has resulted in more pressure on opposition players and allowed Mainz to transition at speed with numerical advantage, something Klopp is surely smiling about.

A degree of luck could also see an upturn in fortunes. Only five clubs have been awarded less penalties and only two clubs have hit the bar or posts more (Mainz have had 12 shots hit the woodwork, while Stuttgart have had 13 and Dortmund have had 14). They certainly need to improve their passing though, having the league’s worst conversion rate (a shocking 75.4 per cent) and the worst average possession at a woeful 42 per cent.

Svensson’s attempts to implement a more possession-based game may take a lot longer to implement than he would like. Thankfully Mainz is quite adept at playing pressing and counter-attacking football and if the results continue fall in their favour, there won’t be much demand for change.

Although Svensson is not even six months into his tenure at the club, the future looks good. While the ability to keep key loanees Da Costa and Khor will be vitally important for next season, as well as the need to find a regular goal scorer (Robin Quaison is their highest on a lowly four goals), it appears Mainz will make history by securing their place in the 2021-22 Bundesliga season.

It is far too early to make comparisons to Klopp and Tuchel, but if Svensson’s Mainz career follows that of his predecessors, it won’t be long before his name is known throughout the footballing world.