Bill Simmons is the Eminem of NBA analysts

One of the biggest flaws of an NBA season is that it’s 82 games long.

I’m not saying it should be changed, because it shouldn’t – if only on the basis that it would affect historical comparisons.

But not even the biggest NBA fans have much energy for this part of the season. A season that only had a two-month sabbatical from the glorious bubble season prior.

But if you are a fan of the Godfather of NBA columns, sports podcasting or the CEO of the highly successful Ringer, then you might find this a little interesting. Bill Simmons’ and rap sensation Eminem’s careers are extremely similar.

Both came up in highly competitive local spaces
Simmons worked at the Boston Globe at a legendary time, but struggled to be noticed with greats like Bob Ryan, Ray Fitzgerald and Jackie MacMullen.

When Bill left, he found himself aimlessly working in a bar. Later, he moved to Digital City under a new name: ‘The Boston Sports Guy’, where things would finally take off.

Eminem came up in a tight battle rap era in Detroit.

After being fired from many jobs and changing his name from ‘MC Double M’ or developing the alter ego ‘Slim Shady’, Slim’s debut album, Infinite, was a flop and pushed the rapper to attempt suicide.

It was only after he placed second in the 1997 Rap Olympics that fate would be on his side.

Both were white guys in a very black dominated field
For Slim, this is easy. Bullied and harassed for not only always being the new kid in school but for being white, the kid went through a lot.

That didn’t stop when he was making his name in the battle rap realm (think of any clip from any 8 Mile rap battle verse against B-Rabbit).

Even after climbing the mountain and deservingly so being thought of as one of the greatest to ever do it, there are still those who can’t see through his colour – cough, cough… Snoop Dog.

The media covering basketball was usually made up of a good mix of races.

However, increasingly so, most black people in the media were former athletes like Bill Russell, Magic Johnson, and the painful to listen to Isiah Thomas.

Or more recently, Paul Pierce. The late great Stuart Scott or even the Steven A. Smiths are and have always been superstars of basketball media.

So for not only being criticised for writing about picking his nose or being press without a ‘press pass’, Bill created a career covering a game mostly made up of people not looking like him. 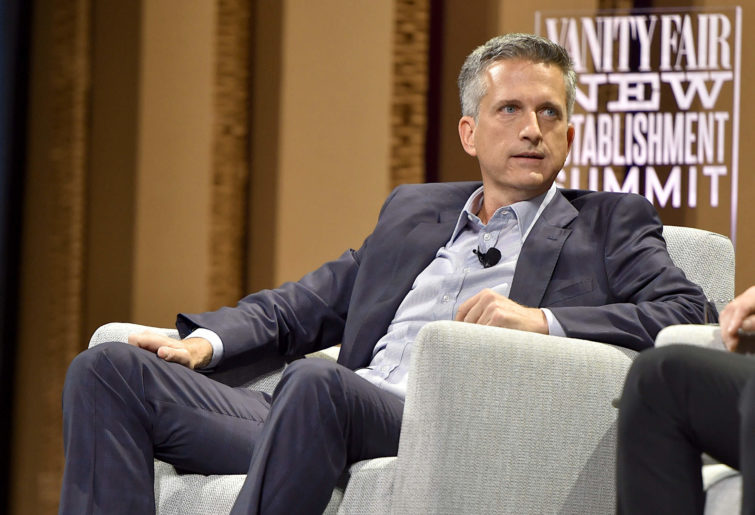 Both became famous for insulting pop culture endlessly
Both their styles, Bill’s writing and Eminem’s rapping, treat their domain as a component of pop culture rather than a sanctified space apart from it. They were not the first to roast celebrities but they are the most famous for doing so.

It would not matter if you were a B-list celebrity, A-list celebrity or just a producer for a network, nobody was able to avoid a roast, if the two felt it necessary.

They are both extremely valued feminists. I’ll leave that there.

The timeframes are even iconically similar:

1997: Simmons moved to Digital City, a place that helps him find his voice
1997: Eminem debuts The Slim Shady EP, things are finally beginning to make sense.

2001: Simmons makes it to the big time and begins writing for ESPN
1999: Eminem writes Slim Shady – this time with the aid of Dr. Dre.

Both peaking for their outlandishness.

Both lost their underdog edge in the late 2000s.

Eminem was no longer a struggling up-and-coming rapper and Bill, with his countless celebrity interviews and front row seats, was not just the average sports fan any longer.

With that out of the way, have the playoffs started yet? 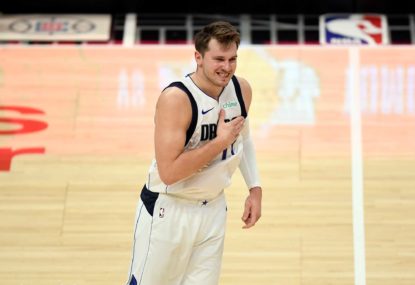 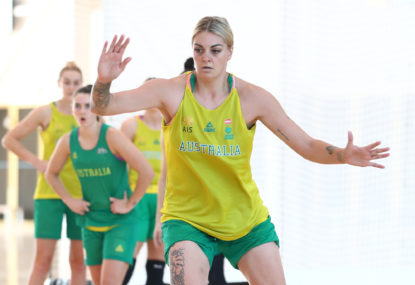 It’s hard to hate something that’s so unfortunate.