Gibbo
Roar Rookie
5th May, 2021
22
Join the conversation
Advertisement
Write for The Roar

Their COVID crisis has escalated beyond tragic proportions and the numbers of people contracting COVID-19 escalates daily.

In a country of 1.7 billion people with a high number of people living closely together and in near-poverty, the coronavirus was always likely to have a rapid spread.

My heart goes out to the people of India as they battle this awful virus.

There is a place for sport as a distraction from a global pandemic.

Sport allows people to have a momentary distraction from their struggles and provides them with the opportunity to place themselves in the shoes of the person doing the action.

Sport helps the general community to take their minds and their thoughts off the unimaginable tragedy and provides them with dreams to reach for.

However, sometimes there are life events that are far more significant than sport.

My club cricket side has been denied two years in a row from pushing for the premiership, last year because of COVID and this year because of the floods in western Sydney, but in both instances, we were not overly disappointed because, in both situations, people’s lives and livelihoods were at stake – something far more important than a game of cricket.

After the tragic events of 9/11, Major League Baseball called a hiatus to its season and only resumed 10 days later in an effort to help people regain a sense of normalcy.

That was the appropriate course of action to take and was widely applauded across the community.

So, in this context, the Indian Premier League ought never to have gone ahead. 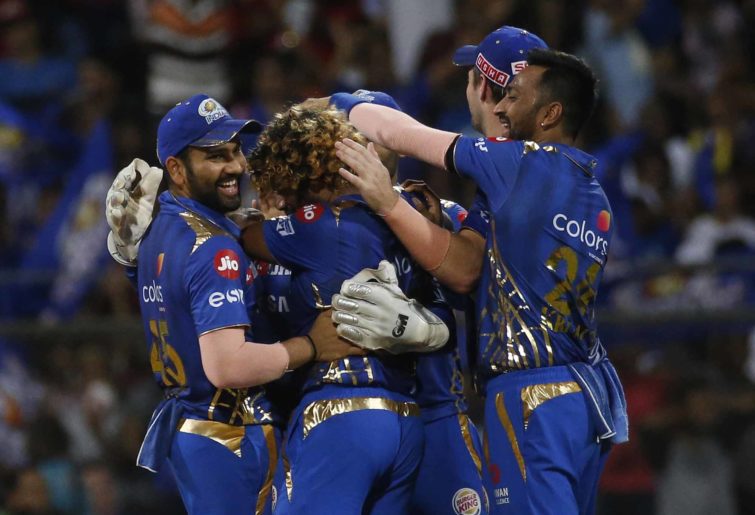 It is a glorification of wealth, prosperity and skill at the best of times, but in the midst of a pandemic where over 200,000 new infections are being recorded in the country daily, playing the sport in the first place was grossly inappropriate.

Why bring in hundreds of other people from countries all over the world, with the potential for their own infection, when your own health system is already overtaxed as it is?

Every country needs to make its own decision in this regard based on its own experience with COVID.

England seems to be over its last wave, or at the very least, be on a strong downward trend, so the County Championship going ahead seems to be appropriate.

Cricket in Australia is in its winter hiatus, so no major decisions need to be made there, but having full attendance at National Rugby League and Australian Football League matches is appropriate because of Australia’s strong position with regards to COVID-19.

Who would be a cricket administrator or politician in this fiercely difficult time?

Regardless of whatever they decide, in some cases, they seem to be on a hiding to nothing with every decision roundly criticised.

However, there are times when common sense needs to take the driver’s seat, and in this instance, common sense should have overruled the potential money that could be made from running the IPL in India and it should not have been played.

Alternatively, administrators should have shifted the IPL to another venue (maybe the United Arab Emirates, where they held it last year) to further reduce any impact on the players, staff or administrators of the tournament.

This is a tricky situation for players, fans and administrators alike.

Some facts are incontrovertible, like the high case numbers and the overwhelmed medical system.

When incontrovertible facts are involved, common sense must prevail.

Cancel the IPL for the good of the players and staff, but more importantly, cancel it out of respect for the wider population who are bearing the brunt of the COVID-19 outbreak.