David Schout
Expert
6th May, 2021
4
Join the conversation
Advertisement
Write for The Roar

Should the IPL push hard for a resumption of the 2021 season later this year, international cricket will inevitably suffer.

Executives have already confirmed they were “looking for another window” to finish the tournament that was indefinitely suspended this week after its bio-bubble was breached.

Amid such an acute crisis, any other domestic league showing that much optimism would be laughed out the door.

But this is the IPL — the tournament that not only has its own quasi window in the ICC Future Tours Programme but is responsible for about 30 per cent of global cricket revenues.

So while a restart later in 2021 appeared at long odds, who’s to say it won’t happen?

Where there’s a will there’s a way, especially with what is at stake.

The cost of cancelling this year’s tournament is estimated to be around $400 million AUD (most of which from lost broadcast payments from Star Sports India) which sharpens the focus of Indian cricket executives to get the show back on the road.
`

Even for a resource-rich board, canning more than half the tournament (just 29 of 60 games were played) would constitute a massive financial hit.

But any rescheduling of the tournament later this year would clash with international cricket and cause fixturing chaos.

There simply isn’t a window to squeeze in the remaining 31 games.

One would think the next few months are out of the equation from a COVID perspective but also logistically given the short notice.

India are also due to play New Zealand in the World Test Championship final in June.

From early August until mid-September the Indian men’s team are in the UK for a five-Test series against England, which rules that period out. 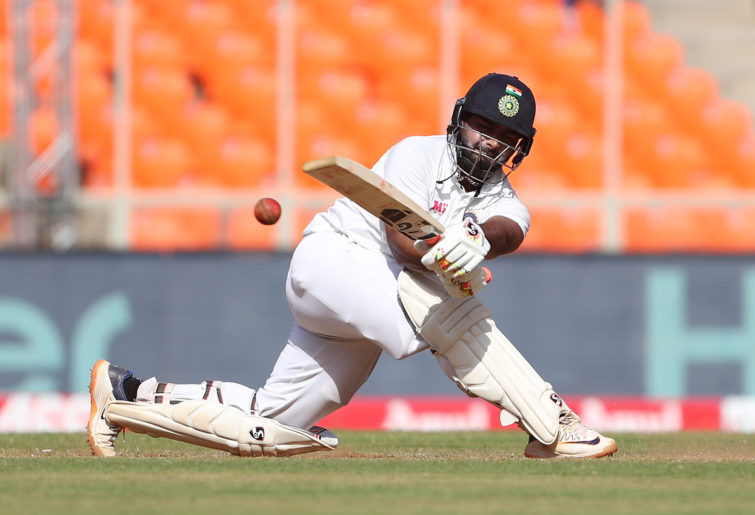 The window they are likely to pursue is from mid-September until mid-October, prior to the T20 World Cup (which we’ve learnt this week is increasingly likely to be held in the UAE).

But that would immediately compromise numerous tentatively planned international series — including Australia versus Sri Lanka, Bangladesh versus England and India versus South Africa — and throw World Cup preparation into chaos.

As it stands, the ICC already offers the IPL huge concessions.

The international cricketing calendar operates on a ten-month schedule, setting aside two whole months each year for the showpiece tournament.

The IPL is the only domestic T20 league afforded this privilege.

The Big Bash, for example, coincides with an often busy international schedule.

If the IPL cannot finish the tournament within this window, nor find a workable solution outside of it, it cannot be allowed to further compromise an international schedule that has already been heavily impacted by COVID.

It shapes as a significant test for the ICC, in particular what authority (if any) it has when India is at the table.

From a mental health perspective, a rescheduled IPL would also be asking an awful lot of players who have weathered huge periods in isolation for the last 12 months.

Somewhat surprisingly, it was Indian coach Ravi Shastri who this week said things were reaching the end of their tether.

Asked if players could continue to absorb lengthy periods inside biosecure bubbles, bookended by time in quarantine before and after series, he said, “No. They will not be able to do it for too long, let me be honest,” he told SEN Radio.

“It’s slowly but surely reaching up to here now — the water will get above eye-level very soon. So it’s important things change. You plan itineraries.”

Which begs the question; who does a rescheduled IPL actually benefit?