Tigerbill44
Roar Guru
6th May, 2021
61
Join the conversation
Advertisement
Write for The Roar

Here, I would look back at few more spoiler cases. Interestingly all my four cases here involve a batsman with a score in the 90s. I will start at the WACA in 2001, where Shane Warne was frustrating the opposition, this time with the bat.

After four hundreds took the Kiwis to 9-534, the Australian top order performed poorly as the home side slumped to 6-192, looking at a possible follow on. But then they found an unlikely batting hero in their champion leggie.

First he started the Australian recovery with the local boy Damien Martyn. After Martyn’s departure, he got valuable support from the tail to avoid the follow on.

As Warne’s individual score approached the hundred mark, the WACA crowd got behind him. He was on 99 when he got an innocuous delivery from Daniel Vettori. All he needed to do was to push it gently to the leg side for a single and his 100 would be complete.

But, the great showman that he was, he went for a lofted shot and was well caught at the deep by Mark Richardson.

But the story wasn’t over. It was later revealed that it was a big no ball, but somehow the umpire missed it. It only doubled the pain for Warne.

Of course, in the eyes of many, the umpires are the ultimate villains of the game. Although in modern times, the use of technology has certainly improved the situation.

Warne ended his Test career with more than 3000 runs, 12 fifties, but no tons. 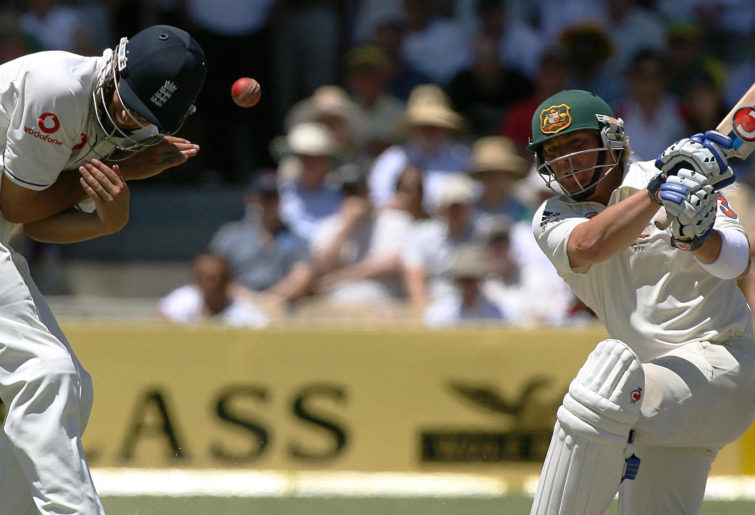 Bangalore 1987
Spoiler: Iqbal Qasim
Sunil Gavaskar, the Indian legend, started his Test career on a winning note at Port of Spain in 1971. He contributed 67* in India’s second innings, as the tourists reached their target of 124, losing just three wickets. Interestingly, it appeared that Gavaskar would produce something similar in his final Test innings, against Pakistan 16 years later.

The first four Tests saw mostly boring draws, with the safety-first approach dominating the minds of both sides. But at Bangalore, in the final Test, it was action right from the start. It was a low-scoring affair with the spinners from both sides dominating.

India started their fourth innings on the third afternoon needing 221 for victory. They finished the day at 4-99. So the match was in the balance. The good thing for India was that Gavaskar was still there, unbeaten on 51.

After the rest day, a big crowd gathered to watch the final drama. Gavaskar was the main hope for Indians, while the Pakistan captain Imran Khan relied on his two spinners, Tausif Ahmed and the veteran Iqbal Qasim.

The Pakistan spinners gained an early advantage by running thorough the Indian middle order, but Gavaskar stood firm. And he, along with the local boy Roger Binny, took the score to 7-180. Gavaskar was 96*. The crowd was very excited. It seemed that their champion batsman would complete his hundred and also lead his side to a memorable victory.

But Iqbal Qasim, the Karachi left-arm spinner, had other ideas. He deceived Gavaskar in flight and Rizwan Uz Zaman took a catch close on the leg side. There was complete silence in the ground. The man who at that time held the record for most Test hundreds had fallen victim to the nervous 90s.

Also, it changed the course of match, and India was all out for 204, losing the match by 16 runs. Gavaskar was adjudged the man of the match, but it was only a consolation prize.

Headingley 1975
Spoiler: the vandals
Back in 1972, the Headingley Test in the Ashes series ended in three days with Derek Underwood running through the Australian batting line-up. Of course the curator was heavily criticised for the under-prepared pitch.

No such complaint was there in 1975 until the fifth morning, and this time the groundsman was not at fault. The match was nicely poised with Australia producing a fighting effort in their fourth innings. They were 3-220 chasing 445 with the young Rick McCosker 95* and the experienced Doug Walters on 25*.

But on the fifth morning everyone found the pitch had been badly damaged by some vandals overnight, protesting the wrongful conviction of a robber named George Davis.

So what might have happened? Well, we can only guess. Maybe McCosker would have scored a fine 150, taking his time to save the match for the Aussies? Or Doug Walters would have played yet another brilliant attacking knock to complete a memorable comeback victory for the Aussies around the tea time?

Of course, the England fans would suggest something else. Derek Underwood had a quite match until the fifth day. Maybe it would have been his day? 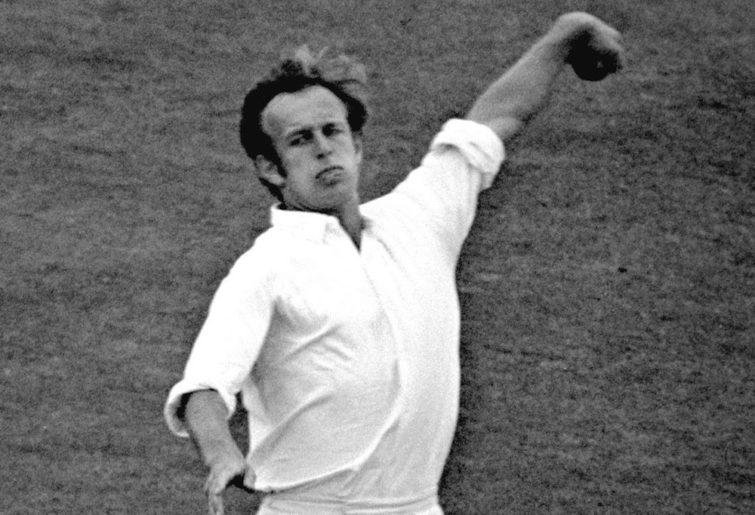 All these things remain mere conjectures. But I should mention here that rain was forecast for the afternoon, and indeed it rained in the second half of the day. So the draw was a fair enough result, but the manner in which the Test match ended wounded the feelings of all the cricket lovers.

For the record, McCosker scored his first Test century in the very next match at the Oval. Walters never showed his best in English conditions.

Edgbaston 1999
Spoiler: Graham Thorpe
It’s not always the opposition members or umpires that spoil your day in a cricket match. Your teammate can become the villain as well. That certainly was the case on the third and the final day of this Test match.

The match itself was a topsy-turvy affair. The Kiwis took a first innings lead of 100, but then their batting collapsed on the second day against Kiwi-born Andy Caddick and Australia-born Alan Mullally. Still, when England finished the second day at 1-3 chasing 208 for victory, a close finish looked on the cards on the third day.

Yet it became a badly one-sided affair, and it was the night watchman Alex Tudor who completely stole the show. He pushed the more established batsmen Mark Butcher and skipper Nasser Hussain to supporting roles as his bold counter attack left the Kiwis shocked. It seemed that they were not prepared for it.

The fourth-wicket stand between Thorpe and Tudor took the home side to victory, but it was this partnership that also confused a lot of people. Thorpe – a solid but unspectacular left hander in the Allan Border or Larry Gomes mould – played an uncharacteristic knock of 21 from 21 balls while Tudor was left unbeaten on 99.

Thus Tudor was denied a chance to join a small list of night watchmen to score a Test ton. Instead he joined the ‘unbeaten on 99 in Tests’ club.

Actually, Tudor had a very poor match with the ball. In seamer-friendly conditions he finished with figures of 1-44 and 0-15, but with scores of 32* and 99* (off just 119 balls) he was adjudged the man of the match. But persistent injury problems meant that his next Test wasn’t until the 2001 Ashes. Overall, he played just ten Tests and three ODIs for the Poms.