joss
Roar Rookie
8th May, 2021
77
Join the conversation
Advertisement
Write for The Roar

It has rapidly turned cricket from a gentleman’s game to high-octane, big-money entertainment. Short, sharp and action-packed, it’s hard not to be enthralled.

In a little over three hours, you could see more action than you could ever dream of over five days of a Test match, with sixes flying, stumps flashing and superhuman fielding guaranteed – as well as a result, capacity crowd and a febrile atmosphere.

And while T20 cricket is many things, it’s certainly not been the often-prophesied killer of Test cricket.

In fact, in my eyes, T20 has emphasised why Tests are, and always will be, the pinnacle of the sport.

T20 may be the opiate for the cricketing masses, the format that draws the crowds, the superstars and the billion-dollar money, but it’s little more than a short but instantly forgettable high.
It gives cricket fans immediate pleasure, but no lasting memories.

How many T20 matches actually live long in the mind?

I vividly remember Dom Sibley’s 312 ball marathon century against the West Indies last year, but do I even know the result of the thrilling IPL Game 1 watched barely a week ago in which over 365 runs were scored in just 240 balls? 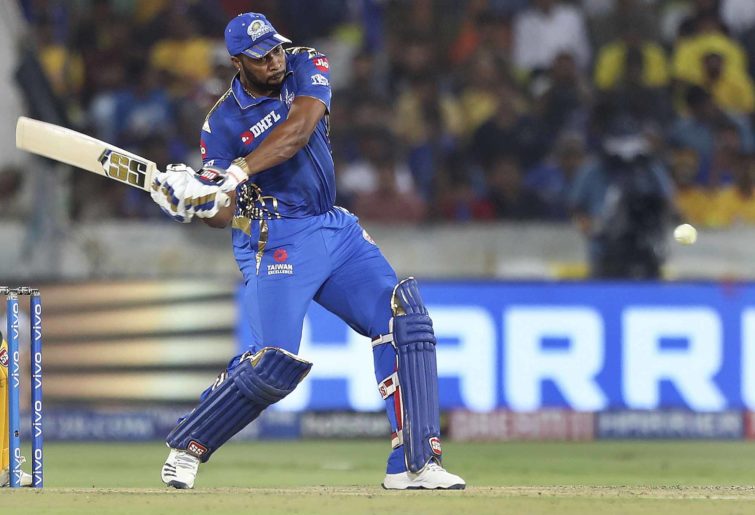 People remember the 2005 Ashes series in immense detail, despite years upon years having gone by, despite the fact it wasn’t always fast-paced, hard-hitting, swashbuckling cricket.

And I don’t write this as a purist, or a member of the older generation who’s grown up with Test cricket being ‘the format’ only for it to be swept away in a tide of popularity by the allure and razzmatazz of white-ball cricket, I write this as a someone who was born in the ‘T20 generation’, as a young person to whom this format is meant to appeal most to.

There’s little doubt that T20’s are enjoyable, but at the end of the day they often feel like yet another cricket match crammed into a packed schedule, rather than a huge show-stopping event in the way a Test match is.

Leading up to a Test match, you get days of hype, tension and excruciating build up as fans wait in anxious anticipation for the first ball to be bowled. Do you ever get anything remotely like that for a T20?

T20 might be able to grab the public for a couple of hours or so, but almost every sport in the world can draw fans’ attention for a short burst of time. Can any other team sports enthral fans for five long days and keep them wanting more like Test cricket can?

In T20 the focus is totally on the batsman, they are the hunters constantly chasing after the bowlers, a complete contrast to Test cricket, where the bowler and batsman are both equals in trying to outdo one another, with a deteriorating pitch and changing weather adding further intriguing variables.

The game’s shortest format has actually shown the world that Test cricket reigns supreme because it’s the only format where it’s just the cricket that truly matters, the cat-and-mouse contest between bat and ball, the clash of leather against willow, the tactical battle between batsman and bowler – rather than entertainment, glitz, glamour and cash.

T20 most certainly has its place within cricket, to delight, to thrill, to draw the crowds and the big bucks – as well as to remind us that Test matches are where the truly satisfying cricketing experience is.