Running is a basic sport that does not require expensive training facilities or equipment like cycling, swimming or rowing, so it is extremely hard to win a medal against such global competition.

Nevertheless, as a track fan, I still look forward to our best athletes competing overseas, including in the Olympic Games and Diamond League circuit when Australians get the occasional run to compete against the best in the world.

So what events are Australia’s best runners likely to do well in should the Olympic Game and Diamond League go ahead this year?

And how have our best runners fared since 2018 in comparison with Australia’s all-time best performances?

I look at Australian performances from 1 January 2018 to 12 May 2021 to answer this question in terms of world performance lists.

Of Australia’s female sprinters, Hana Basic has the 96th fastest world time running 11.18 (Brisbane, 27 March 2021), the fourth fastest ever time by an Australian.

Bendere Oboya is the 56th fastest female in the world with 51.21 (Doha, 30 September 2019), making her the seventh fastest Australian female ever.

1500 metres
The men’s 1500 metres is the only event where Australia has three of the world’s top 50 performances since 2018 to this time. 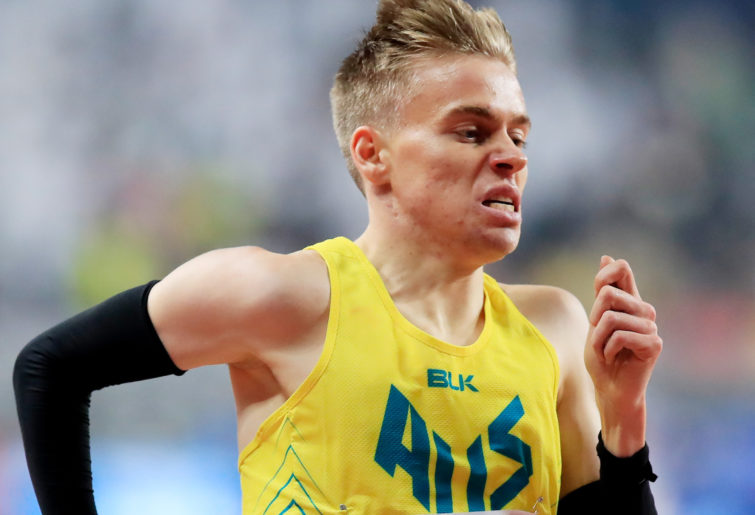 Of the females, no Australians were amongst the 50 fastest world times, but four Australian performances since 2018 are now ranked four, five, seven and ten on Australia’s all-time list (Ellie Pashley, Sinead Diver, Rose Davies and Isobel Batt-Doyle).

Of the females, Sinead Diver has the 103rd fastest time in the world, but ranks third fastest ever Australian with 2:24:11 (London, 28 April 2019), while three other Australian times since 2018 also rank six, eight and nine on the all-time Australian list (Jessica Trengove, Ellie Pashley and Milly Clark).

110 metres hurdles
Australia has the 45th fastest world time of 13.38 by Nicholas Hough (Gold Coast, 10 April 2018), the second fastest Australian of all time. 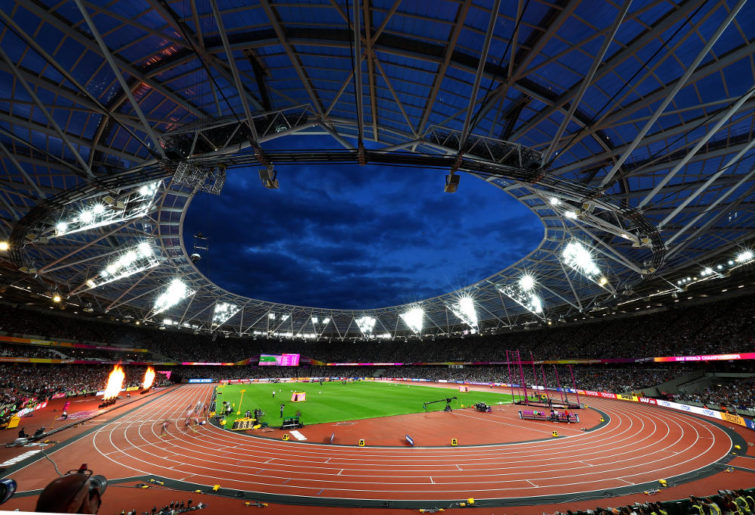 Sara Klein has also become the ninth fastest ever Australian with 56.07 (Townsville).

To summarise, while Australia has produced many athletes since 2018 to make the Australian all-time top ten list (over 50) – which is quite an achievement – Australia has just 18 top 50 world list performers for the 22 running events (11 male and 11 female) during the same period.

It will be interesting to see how our best Australian runners perform at the global level in 2021 with the Diamond League season beginning on May 23.

Given that countries can only have three competitors in each event for the Olympics, it is quite possible that a few Australians can make several finals even though Australia currently has only one top-ten runner based on times since 2018 (Stewart McSweyn, 1500 metres).

A few Olympic finalists in this extremely competitive, global, individual sport would still be quite an achievement.