The King of the World
Roar Guru
14th May, 2021
13
Join the conversation
Advertisement
Write for The Roar

After a brilliant comeback win against Canberra, the Newcastle Knights suffered a horrendous 36-18 loss to Wests Tigers to kick off Magic Round in Brisbane.

Wests have three wins this season, two of them against Newcastle, and at times it was because they made the Knights pay for errors.

The Tigers ran away with the game and the moment Tommy Talau scored his try, the game was set. Well done, Wests.

Jayden Brailey and Daniel Saifiti have been good co-captains for the Knights but Mitchell Pearce as skipper showed leadership a large majority of the time, even when the Knights lost.

I’m not saying Brailey and Saifiti haven’t, but they need to take the passenger seat and let Pearce take the wheel. Maybe even they should take notes from him as a captain. 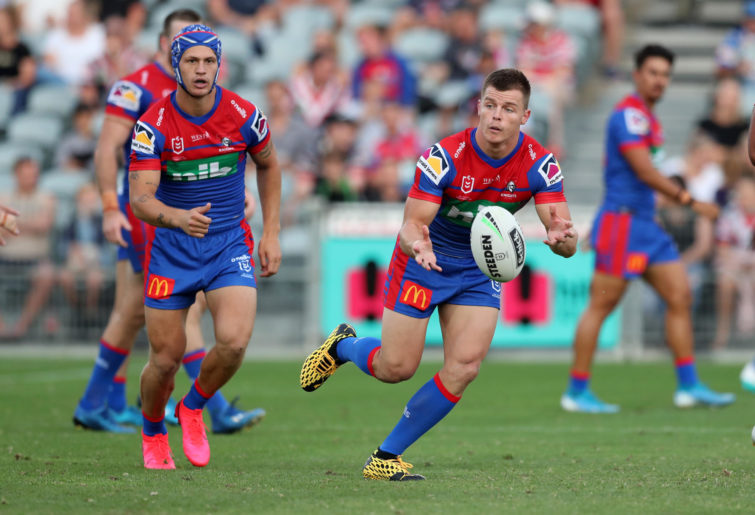 These thrashings are completely unacceptable. The Knights have half the NSW forward pack that won the 2019 series, the last halfback to win for the Blues, a well known Queenslander like Kalyn Ponga and more future rep players like Bradman Best, Connor Watson and Mitchell Barnett. Even Jayden Brailey could be there.

The Knights’ next four games won’t be easy: North Queensland, Manly, Parramatta and South Sydney. The Knights need to win all of these games.

On paper, the Knights could have beat Wests even without Ponga but the Knights just threw it away. The Knights can’t use any more excuses, such as no Pearce.

The Knights beat Canberra last week with a halves pairing who had never teamed up before or played representative footy, and they were against the reigning Dally M Medallist and the English halfback. Let’s not forget the Knights trailed 16-0 at the break.

We all know why Pearce had to relinquish the captaincy and there’s no point in talking about it. Let the past be the past.

Mitchell Pearce has shown his heart belongs to the Knights after he admitted he would love to be one-club player for the Roosters. Newcastle has become his home and the Knights have become his team, so let him lead it.

Knights fans can’t quit on their team and if the Knights actually turn their season around to win, the Knights can still make the finals. Mitchell Pearce’s leadership is crucial from the moment he returns and the Knights cannot take it for granted again.

Do you Roarers think Mitchell Pearce should regain the Knights captaincy? 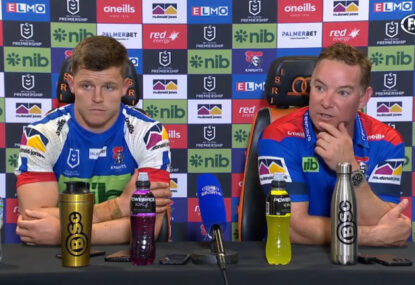 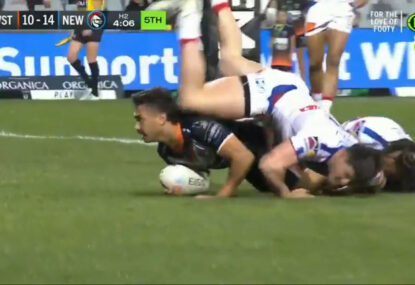 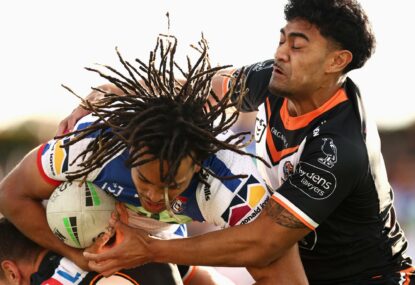 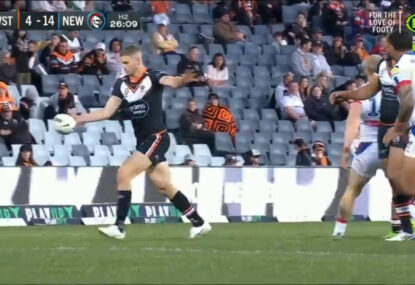 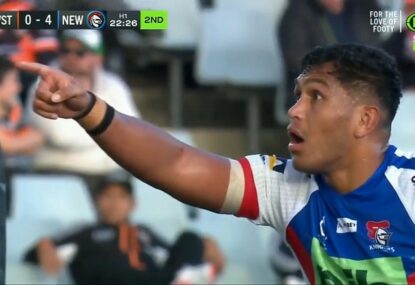 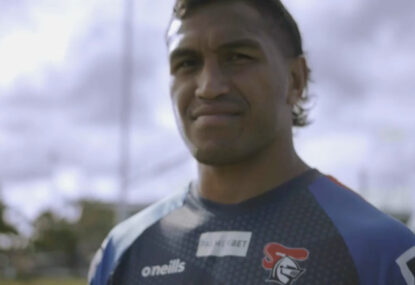