Arj
Roar Rookie
15th May, 2021
3
Join the conversation
Advertisement
Write for The Roar

However, after being hampered by injuries, he’s now seen as just another sprinkle on top rather than a necessity.

Let’s rewind to the start of 2018. India were beginning a tour of South Africa, the first of three difficult away series for the year.

Kumar was the leader of the attack, with Jasprit Bumrah only being a debutant. The first Test started with a bang for India, with South Africa reeling at 3/12 thanks to Kumar. South Africa managed to claw themselves back and win the tense Test match. Remarkably Kumar was dropped for the second Test match, with India favouring the bounce of Ishant Sharma.

Kumar returned for India in the third Test, producing a man of the match performance to grab an impressive consolation win. Kumar picked up ten wickets at 20.3 in the series but also scored crucial runs, 101 of them at an average of 33.67. This was the second-highest average for an Indian batter in the series. Kumar was also man of the series of the T20 series that followed.

After this tour, it was clear that Kumar was India’s most important overseas pacer. He swung the ball the most and also was handy with the bat, a quality that is very rare among Indian fast bowlers. Early in his career Kumar was often mocked by fans for not bowling fast enough, just in the mid 120s, but now he was reaching 140. However, the Johannesburg Test is the last Test match Kumar has played.

The following England tour of 2018 was the perfect setting for Kumar. He already had a match-winning five-for in 2014 at Lords and was returning in better form. Unfortunately, his tour was over after injury in the white ball series before the Tests. Kumar sat on the bench during the iconic series victory in Australia in 2018-19, and since then has not even been in India’s Test squad. 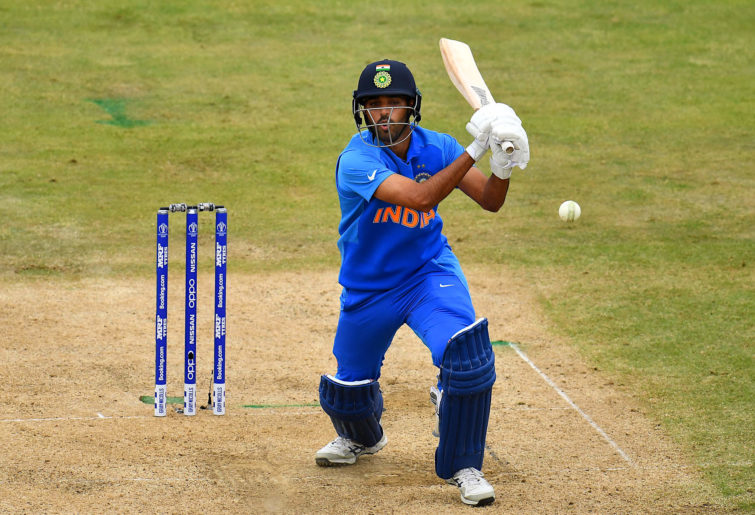 Kumar has been injured in the last two IPLs. He missed the all-format tours of both New Zealand and Australia in 2020. These two series could’ve been especially significant for Bhuvi. For one they could’ve fixed India’s dreadful ODI form. India only picked up a single powerplay wicket in those six away ODIs, which is Kumar’s strength; we all remember when Kumar was all over Aaron Finch a couple of years ago.

More notably, he could’ve made a return in the Test arena. New Zealand conditions suit his swing bowling and in Australia, he could’ve made a comeback due to India’s horrific injury crisis. Now the recent announcement of India’s Test squad for the WTC final and five-match series in England has also left him out. The BCCI believe Kumar doesn’t have the fitness to last in a Test match, and the ship may have sailed on his Test career.

Another difficult aspect for Kumar’s return, and this does soften the blow of his absence, is that Indian fast bowling has still prospered in recent times. Ishant Sharma and Mohammed Shami have found another gear overseas, and Umesh Yadav has excelled at home. Of course, there is also the brilliance that is Jasprit Bumrah.

Since Kumars last Test match, four fast bowlers have debuted in Tests for India, (Shardul Thakur, Mohammed Siraj, Navdeep Saini and Thangasaru Natarajan). They obviously played a brilliant part in India’s recent win in Australia. It may appear that it is not extremely necessary for Kumar to return to the Test team, but overseas conditions in England, New Zealand and South Africa, places India are yet to conquer under Virat Kohli, are perfect for him.

If he can stay injury-free, Bhuvneshwar Kumar can still be a red ball match-winner for India.