In an interview with The Guardian published over the weekend, Bancroft implicated the Australian bowlers in the ball-tampering fiasco of 2018 — something suspected, but never spoken about on-record.

The piece, in which Bancroft said it was “self-explanatory” that the bowlers knew of the ball tampering, has rekindled debate around the incendiary incident more than three years on.

“Obviously what I did (tamper with the ball) benefits bowlers and the awareness around that, probably, is self-explanatory,” Bancroft said.

Did the bowlers know ball tampering had taken place because they were told, or saw it happening?

Or did they know because the state of the ball was so scuffed that they simply had to have known?

What he did do, however, was further complicate an issue and force Cricket Australia to act.

Granted, Bancroft would not have approached the interview with the intention of implicating Australia’s top bowlers in the sandpaper mess.

But he did, and it follows a range of ill-advised interviews that have hardly helped his public perception.

Remember the “open letter” to himself in The West Australian, declaring he had “forgiven himself”?

Or the interview with Adam Gilchrist that aired during the 2018 Boxing Day Test, where he blamed his actions on the pressure to “fit in”?

“I take no other responsibility but the responsibility I have on myself and my own actions,” he said back then. “I am not a victim – I had a choice, and I made a massive mistake. And that’s what’s in my control.” 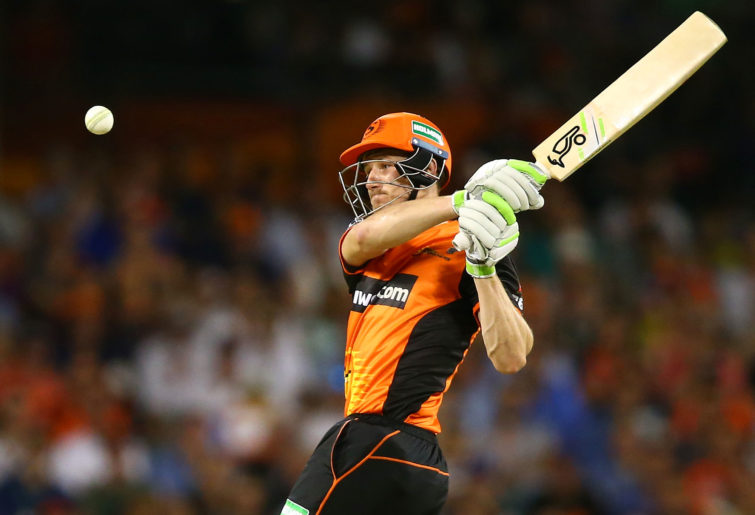 But despite claims of “full responsibility”, Bancroft has never been comfortable taking the fall, highlighted by his qualifiers over the years.

“I had a choice”, but David Warner told me to do it.

“I made a mistake”, but I was only trying to fit in.

“I want to be accountable for my own actions”, but hey look, the bowlers knew about it too.
It’s contrition with an asterisk.

Bancroft could well be right about the bowlers, and it’s more than feasible (some would say obvious) that they were aware of the sandpaper plans.

But bringing them into the conversation could do him more harm than good.

“Full responsibility” does not involve the number of riders Bancroft has raised since the incident.

All his points might be true, but they’re not helping his cause.

Had he accepted his lot early on — however tough or even unfair that might have been — his position in the court of public opinion might be more favourable than it is today.

Let’s remember that he does not have to do these interviews.

He has the option of putting his head down, let his bat do the talking, and work towards another shot in the baggy green.

Many at Cricket Australia feared David Warner as the volatile party who would blow the story open years down the track.

And while that could still happen, it’s Bancroft who has now done the talking.

Some have said that he was simply being honest this week when asked about the bowlers’ involvement in the Newlands Test of 2018.

But he should be better at choosing which questions to go after, and and which to let through to the keeper.

Without doubt, the latest chapter could hurt any future hopes he has of returning at Test level.

CA are likely to be furious with Bancroft having provided him opportunities to air issues privately.

The bowlers, too, will be equally angry given they’ve denied any knowledge prior to the incident taking place.

If Bancroft’s allegation is that the bowlers simply ‘must’ have known of the ball tampering because of the condition of the ball — a point Michael Clarke backed up on Monday — Pat Cummins, Mitchell Starc and Josh Hazlewood might simply refer to the facts of the day on March 24, 2018.

And they are, that the umpires inspected the ball and determined the ball had not been altered in any noticeable way.

Bancroft’s comments, whether fair or not, cast doubt on whether he actually does accept “full responsibility”, and the fact is that he may be increasingly uncomfortable with his position as the fall guy.

The “buck stops” with him, he said in the latest interview.

But what he says and thinks are two different things.