Who will make the A-League top six?

Stuart Thomas
Expert
17th May, 2021
22
Join the conversation
Advertisement
Write for The Roar

Newcastle Jets and Melbourne Victory are on the gurney and heading off to the football morgue for season 2021, yet the remaining A-League clubs have plenty to play for as we enter the final flurry of matches.

Those cheering on Melbourne City know their men are a lock for finals action and just a win away from securing the premiership plate. Supporters of Central Coast, Sydney FC, Adelaide United and Macarthur FC will be confident of booking their places in quick time, with a four point gap now having opened up between fifth placed Bulls and the chasers.

Just a spot remains for those on the outside looking in, barring an embarrassing crash from any of the aforementioned teams above them and the frantic dash to the finishing line looks as unpredictable as the entire season has been to this point.

Brisbane have an extra match up their sleeve on the run home yet no form of which to speak. They face tough match-ups against City, Sydney and an in form Perth Glory. While grabbing all three points against Newcastle looks likely, as do losses in three of their final five matches.

Wins against the Jets and Wanderers are mandatory and Roar fans may well be left biting fingernails and hoping that 37 points is ultimately enough to qualify the men in orange. 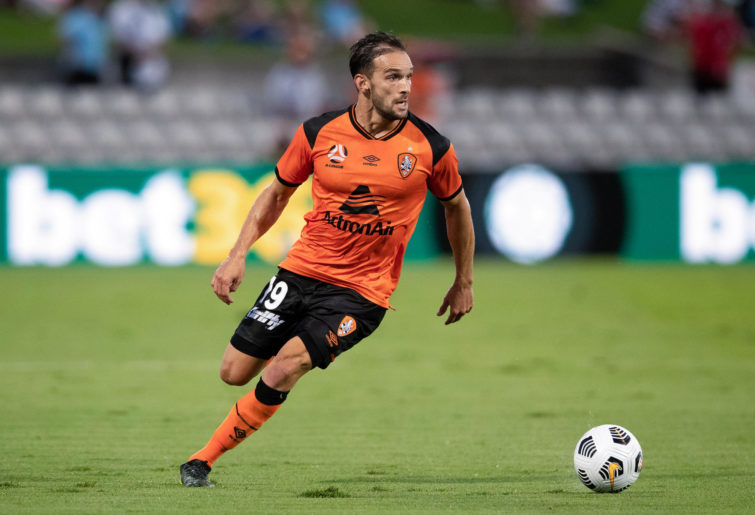 Western Sydney Wanderers
Form: LWWLL
Remaining opponents: Sydney (A), Wellington (H), Brisbane (H), Adelaide (A)
Similar to Brisbane, the Wanderers are in patchy form and will be embarrassed by the towelling they were dealt up in Perth on Sunday night.

The penultimate match of the season against the Roar looms as vital the deeper one analyses the run home. Three points appear unlikely against Sydney FC despite the Wanderers’ recent derby dominance, Wellington will be equally as desperate and Adelaide on the road is a tough proposition.

Western Sydney will need two wins to have a chance of playing knockout football and it is hard to see where they come from based on current form.

The Phoenix could well be the determining factor when it comes to the final spot in the top six, with three of their four matches involving other teams in the mid table log jam.

Should Wellington manage wins against Western United, Western Sydney and Perth, they will be dancing all the way to the finals.

However, should the reverse results play out they will stand no chance whatsoever. Most likely will be a final round battle for three points against Macarthur FC; with other teams also hanging on the result.

Based on an extra match to snare points and sheer football form, Perth look the one most likely. A solid argument could be mounted for victory in each of its five remaining matches, although the trip to Brisbane and the Reds’ visit to Perth could well prove stumbling blocks.

Something tells me the clash with the Roar could well decide the fates of both clubs and based on what we have seen from Richard Garcia’s men over the last fortnight, I would not be betting against them.

It is almost impossible to tip Mark Rudan’s men in their current form; belted in two of their last three and unlucky against Sydney FC last weekend.

United could well be the next club statistically eliminated from the finals’ race, although should they bank three points against Victory, hopes will remain alive heading into the final two matches.

Both will be tough, with Mariners fans certain to be out in force for their final match of the season and Macarthur potentially needing three points to secure a top-four spot of their own.

Whatever the outcome and whichever club does manage to nab sixth place, it is all to play out in the blink of an eye.

A chaotic 24 A-League matches in 19 days will determine who makes it and who does not.