ChrisLee
Roar Pro
22nd May, 2021
3
Join the conversation
Advertisement
Write for The Roar

Heights have been climbed, lows has been reached, there is joy in the faces of others, joy still to come for others and it has been a terrible year for others.

Teams are already looking to prepare for the next year and reflect on the season and where to improve.

While some players go to represent their nations, others go on holiday before the new season begins.

Just before that long break the players need, there is still a lot to fight over – maybe not for everyone, but Leicester City, Chelsea and Liverpool have a lot to play for. 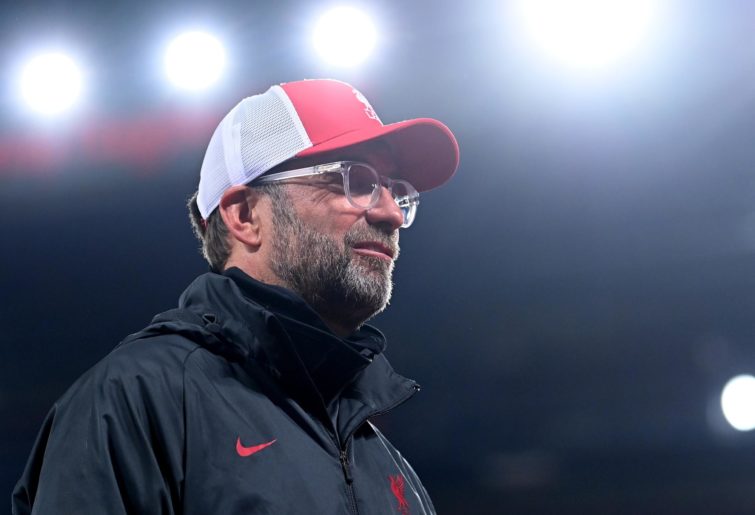 Manchester City are crowned champions and Manchester United have secured their spot in next season’s Champions League and are in second place.

But both Manchester teams set their sights on their European competition finals as City face Chelsea and United take on Spanish outfit Villarreal.

Both Manchester teams are not overly bothered going into the final game of the season.

At the bottom of the league, there is no battle going into the last game as the relegation battle has been settled.

Fulham, Sheffield United and West Brom have booked their place in the Championship next season.

The only prize left to take is the battle of the top four. Two slots are left with three teams in contention.

On paper, Liverpool have the easiest fixture as a victory over Crystal Palace will secure a place in the Champions League.

They would prefer to secure their Champions League slot as they face a dip-in-form Aston Villa.

Leicester City face Tottenham, a tougher task than Liverpool or Chelsea. For the FA Cup champions to secure a top-four finish, they have to win against Tottenham, who will be looking to book a Europa league spot and hope results go against Chelsea or Liverpool.

Should Leicester City fail to finish in the top four, they will suffer a similar fate to last season as they could not maintain their top-four slot after an impressive start to the season. 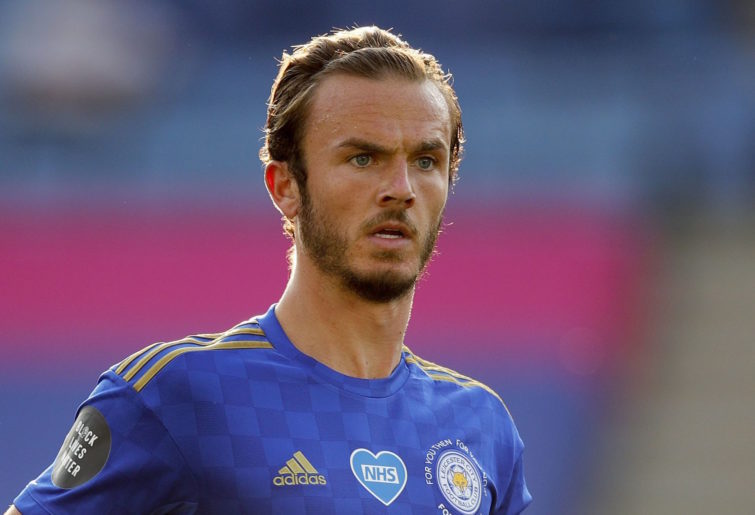 It won’t be a totally bad season in perspective, following their FA Cup triumph, but it will be a far more spectacular season if they make the top four.

Playing in the Champions League is the ultimate priority of any team, but any team that can’t make a top-four finish will be looking for a place in the Europa League.

Spurs face a tougher opponent in Leicester but Arsenal need a victory over Brighton if the result goes against Spurs.

Everton also have Manchester City to face. Everton will have to squeeze out a victory over City but will need Leicester City to do a favour.