Simmo
Roar Rookie
24th May, 2021
26
Join the conversation
Advertisement
Write for The Roar

Mike Tuckerman’s excellent recent article contains a short list of some of the silliest, most tin-eared decisions A-League clubs and league organisers have made to alienate their customers.

This passion-killing culture in football’s leadership has been around in various forms for years now, and I’ve been wondering, how does that even happen?

What kind of business people are so indifferent to their customers’ wishes that they do the things they do?

Well, unfortunately, there is a good reason.

The people who have run football in this country mostly have backgrounds in industries that don’t care about ‘Joe Public’ customers.

When we look into their backgrounds, we find three large cohorts: mining, property development and recruits from other sports.

I’m going to leave recruits from other sports to one side because we’ve debated the merits of ‘football people’ versus outsiders enough already. I want to focus on the miners and property developers.

Both mining and property Development give their proponents strong abilities in identifying assets to be exploited. They also need the nous to cut the big deals. One-off transactions with their customers.

But what miners and property Developers don’t need to learn is how to constantly sell products and services to new customers.

Repetition of effort just isn’t required in their day jobs because getting customers hooked and wanting to come back week after week is not part of a property developer’s or miner’s play book.

I don’t believe there is anyone in the front office at Western United or Macarthur who knows how to find 10,000 or more customers and generate repeat business from them. 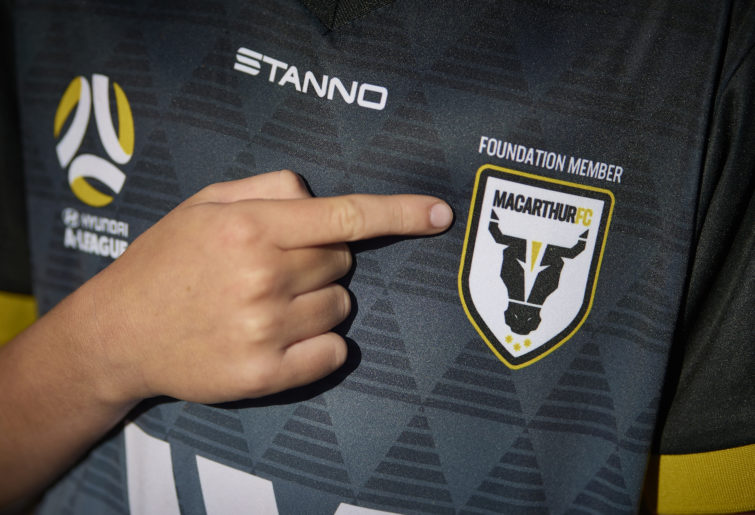 A-League leadership has long lacked a critical mass of people who have a keen appreciation of retail business. This includes building brands that mean something positive.

When I see Western United’s badge, my first thoughts are “homeless” and “no fans”. I just don’t want to watch their games because I’m not sure they’ll even exist in a couple of years’ time.

Not believing in the longevity of clubs in the A-League is pretty poisonous because it hits hard in the ‘trust and confidence’ side of the relationship.

Why would anyone spend time and money on something they have little confidence in? Customers will always walk away from shoddy products.

To turn this situation around, Football Australia and the Australian Professional Leagues need to become customer-focussed in a hurry.

All business people like to say they are “customer-focussed”, but it’s a much rarer commodity than most would believe.

Being genuinely “customer-focussed” means listening intently to your prospective customers. Knowing what drives and motivates them. Understanding what they fear. Working out how products match up to the customers’ desires, then intensely marketing to those desires and fears accordingly.

So when was the last time you, the football fan, were engaged with by Football Australia? Has the Australian Professional Leagues reached out to you to listen to what makes you tick?

Does the AAFC engage with you? Do any of these organisations know what you and your mates want to experience from football?

I’ve been to A-League games with most of my mates. We’ve also travelled interstate to matches, and been to a World Cup. But the only football we talk about regularly these days is the Socceroos.

Everywhere we look, it’s obvious that disengagement is rife. The club forums are really quiet compared to how vocal they were several years ago.

Crowds are down, TV ratings are bottom of the barrel. Pick your metric, and it’s clear that football fans are not nearly as motivated to engage with the professional level of the sport as we were five years ago.

And why should we be?

None of the entities that run football in Australia have shown any interest in understanding or engaging with fans. They are now paying the price for their indifference.

Australian football exists in a hyper-competitive retail market and we just don’t have the right people with the right skills running the retail side of the game.

Football people need to run the operational side of the game, and people with excellent retail resumes need to be recruited into to do the hard work that the incumbents just don’t know how to do.