Football has suffered with poor management since the end of World War Two.

Sometimes the criticisms had merit. However, those running the game hide behind the attacks of the media to hide their own mistakes, and many stakeholders built little empires within the football kingdom.

Into this mix comes the low-rating SBS media coverage. The issue I have is not so much what SBS often wrote, it’s just no one else wrote, resulting in SBS interpretations becoming football’s only opinion.

It is never good to only have one major voice in any level of society. This is not the fault of SBS, it just was how SBS saw the world was taken as correct.

Roughly nine to ten weeks ago, APL managing director Danny Townsend, who negotiated the Ten/Paramount deal, had a chat on SBS with Lucy Zelic.

In that chat Townsend said the APL were not looking for the most money, they were looking for a broadcaster partner committed to growing football and respecting football.

Townsend was essentially saying football needs a new SBS. However, the new partner had to share the vision to grow and develop football.

This is something David Gallop never attempted even though Gallop was in a far stronger position. Beyond this, Gallop destroyed the FFA’s relationship with SBS.

Two questions arise. First, has Townsend succeeded in his desire? And second, why did Gallop try so hard to replace SBS, first in a failed deal with Nine and then the ABC?

The key to the deal is Townsend has made football the single most important sport on the Ten network. 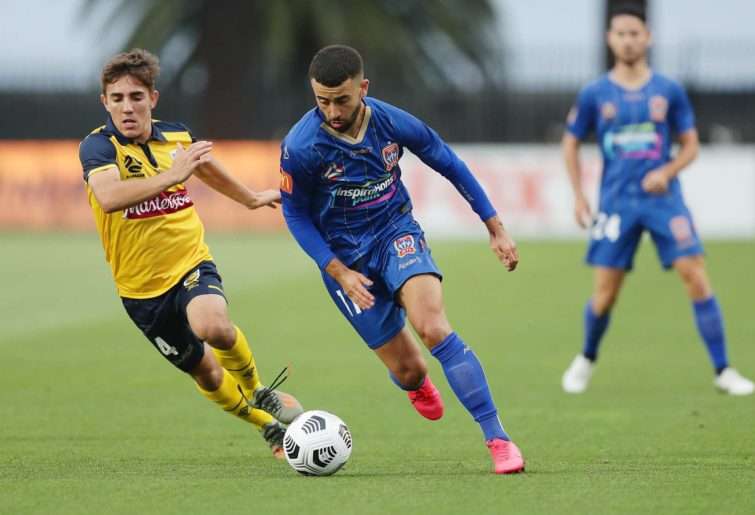 Further, Ten can’t bid for either the AFL or NRL in the next media deals. Additionally, Ten now own a small percentage of the APL.

Interestingly football will be a large investment on Ten’s overall spend even if compared to many other programs they run.

Also, Ten offers something only SBS has and that is a number of senior personalities as football fans, like Waleed Aly, Sam Pang, Ed Kavalee and Miguel Maestre.

CBS is also heavily invested in football with a number of broadcasts of European competitions and huge experience with the MLS. The MLS part is important as they understand how to operate in a non-friendly football media environment.

Townsend and his team have made the best media deal Australian professional football has ever had.

The other question is why was Gallop so keen to replace SBS. SBS were great football supporters. In the Australian context they spent decades telling us all how to run and manage the game, resulting in most of the football talk being centred on management structures and frameworks and it was mostly negative.

Personally, I don’t see Ten trying to tell the APL how to run the league. Ten will be far more interested in talking about matches and being positive.

If I am right about Ten being positive, being oriented on game and growth rather than framework and structure, will this change football media’s reporting and analysis of Australian professional football?

I think it will.