Darcy Parish was best on ground for the Dons, picking up 44 touches and winning the Yiooken award for man of the match.

Richmond led for most of the game with superstar Dustin Martin kicking three and having 27 touches in an influential midfield role.

Chol was in control of the ball early, dominating hit outs and having 19 touches and five intercept marks for the game.

Richmond have had a habit of using a smaller more agile midfielder to fill the spot of the second ruckman at centre bounces.

Shaun Grigg was the prime example used in Richmond’s breakthrough 2017 premiership win. Marlion Pickett was used in Saturday night’s game when Chol was rotated off the ground as the second ruckman. 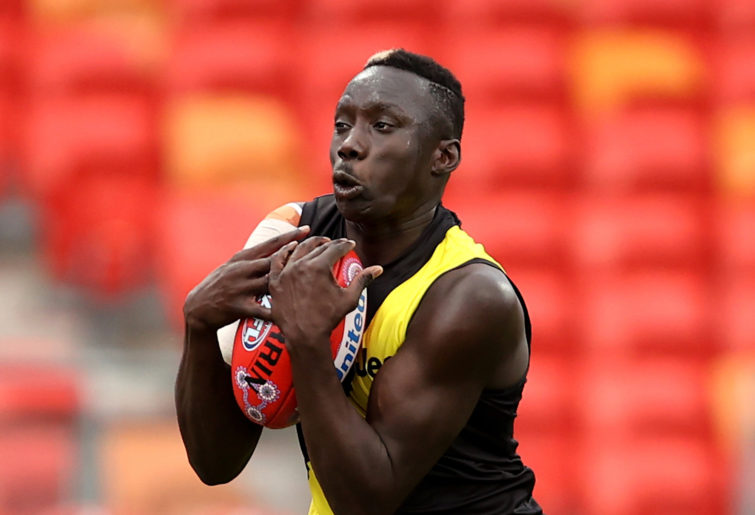 The game heavily favoured Essendon through those parts of the game with Parish, Zach Merrett and Dyson Heppell getting first use of the ball.

Andrew Phillips dominated the ruck tap outs and Essendon dominated contested ball and centre clearances with them beginning to swing back the momentum and clawing back a 30-point lead.

Richmond’s premier ruckman Toby Nankervis is set to spend a number of weeks on the sidelines and Ivan Soldo is not expected to return in season 2021.

A second ruckman with a key forward like a Coleman-Jones would give the Tigers an extra string to their bow.

Samson Ryan at 206 centimetres has left Melbourne and was on an extended list on the flight to Perth.

Although he is yet to make his debut, Ryan could provide the second alternative in the ruck to Chol with Nankervis’ extended injury absence. 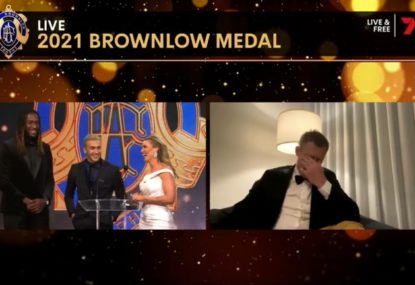