EDITOR’S NOTE: Foxtel have confirmed they have now secured the rights to the World Test Match championship final between India and New Zealand. The match will be broadcast on the Fox Cricket Channel and will also be streamed through Kayo. It will also be available on the ICC app.

The International Cricket Council is scrambling to find a provider to show the match between India and New Zealand in Southampton, starting next Friday.

Fox Cricket, the most likely taker and self-styled ‘home of cricket’, is yet to secure the rights.

A spokesperson for its streaming provider Kayo confirmed discussions were “ongoing”.

“At this stage, we don’t have the rights to show the final,” the spokesperson said on Tuesday.

The ICC’s senior manager of media and communications, Ketaki Golatkar, confirmed that it was confident a deal would be reached in the coming days.

However, she could not confirm whether a free-to-air broadcaster was among negotiations, and said it was “premature to comment on this amidst the ongoing negotiations”.

Rights to the final have reportedly been on the market since March.

However, interest to show the one-off Test in Australia has been low.

Had Australia qualified for the final, there’s little doubt a broadcaster would have been confirmed by this late stage.

India’s series victory over England in early March ensured Tim Paine’s side, who for long periods were in the box seat to qualify for the inaugural event, were relegated from second to third on the WTC table.

Irrespective of the teams involved, cricket fans in Australia will feel short-changed should the India versus New Zealand clash fail to find a home. 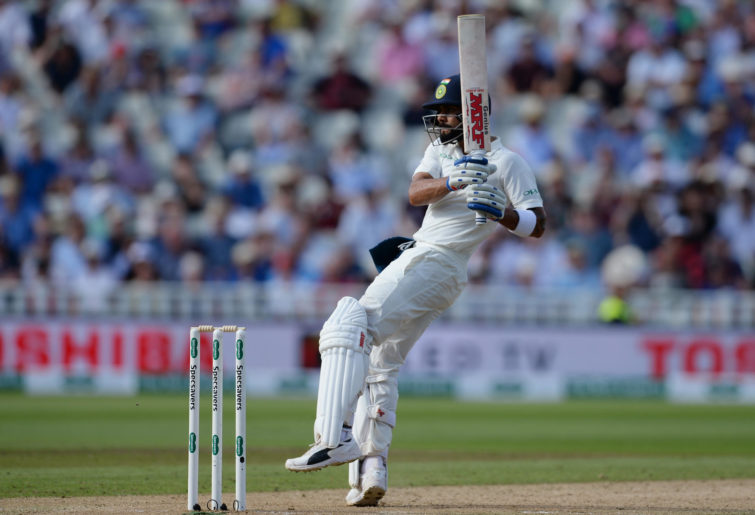 However, Crizbuzz reported on April 1 that Star did not see commercial sense in selling rights for the one-off event, and instead gave control back to the ICC.

Last week, the governing body announced it would continue with the WTC format until at least 2031.

It would see nine teams playing six series each to compete in the final every two years from 2025.

The 2021 final begins at 7:30pm Friday June 18. The five-day Test has a reserve day if time lost during regulation play is not made up.