Rugby Australia and the Brumbies have bolstered their wing stocks for the next two seasons by signing Tom Wright to a contract extension.

The 23-year-old put pen to paper on a deal that will keep him in Canberra and Australian rugby through to the 2023 World Cup in France.

With former John Eales medallist and fellow winger Marika Koroibete expected to head overseas at the end of the season, locking in Wright is an important move for Wallabies coach Dave Rennie as he looks towards 2023.

Wright scored with his very first touch in Test rugby in the Wallabies’ Bledisloe 4 win over the All Blacks in Brisbane last year, and went on to play in the side’s two following matches against Argentina, both draws, making him something of a rarity in Australia as someone who has never tasted defeat at international level.

The speedster has crossed for 16 tries in his 35 matches for the Brumbies to date. He joined the ACT side after first playing professional football in the NRL for Manly.

“I’m thrilled to re-sign with the Brumbies and Rugby Australia for at least the next two years,” Wright said.

“I said last year when I signed for 2021 that there was no place I’d rather be than at the Brumbies and in Australia at this point in my career, so to have the next couple of seasons locked away is awesome.

“I’m extremely motivated by the challenge to continue to grow and push myself to be the best player and person I can be and hopefully get more opportunities in the gold jersey.”

“Tom had an excellent start to his international career last year showing glimpses of what he’s capable of at the Test level,” Rennie said.

“He’s a mature young man who has pace, a good skill set and a real willingness to keep getting better which is exciting for the Wallabies moving forward.” 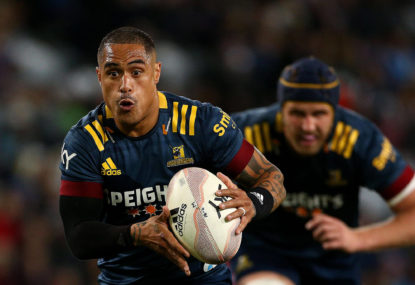 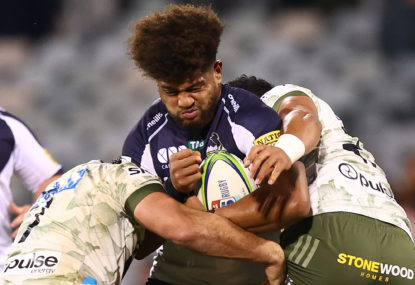 “He must get home after matches to his family and doesn’t have a voice left!” 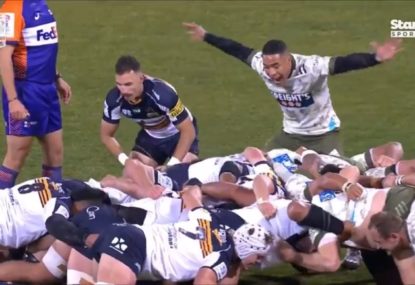 Brumbies coach Dan McKellar will join the Wallabies set-up as forwards coach at the end of Super Rugby Trans-Tasman, a year after he was sounded out for the role.