While the tournament is not over yet, with four rounds of Super Rugby Trans-Tasman elapsed, we can firmly say that the New Zealand teams have far outperformed their Australian counterparts in various aspects of the game.

Let’s go directly to the relationship that we can establish between the number of tries and the points in dispute. In Round 1, Rebels-Blues gave an exaggerated measure for the projection of the strengths of the game.

The match ended 50-3 in favour of the Blues and yielded a difference of 47 points: so far, the largest margin of the Trans-Tasman. In that same order, it is followed by the 36-point margin in favour of the Highlanders in their clash against the Waratahs.

With an average of 35 points, the differences favour the New Zealand sides. On average, the differences of the Australians, who counted on the victories of the Reds and Brumbies, are presented at -5 points – it’s a difficult image to tolerate, right?

New Zealand teams have boosted their performance since the beginning of Trans-Tasman.

If we take the last Super Rugby Aotearoa as a parameter and focus on the result of the fixed formations, we see that there would not be too many differences in terms of effectiveness, since lineouts and scrums remained more or less stable.

But when working on the breakdown, we noticed an activity of clear improvement with an improvement of 2 per cent between both tournaments.

This situation of control and stabilisation of the game from the contact has shown its most evident side in the relationship of effectiveness between the occasions that the opponent’s line of 22 is exceeded and the number of tries converted on such occasions.

The average is 55.3 per cent effectiveness for the Kiwis, versus 39.7 per cent for the Aussies. The graph below shows the distribution of this relationship among the New Zealand teams. 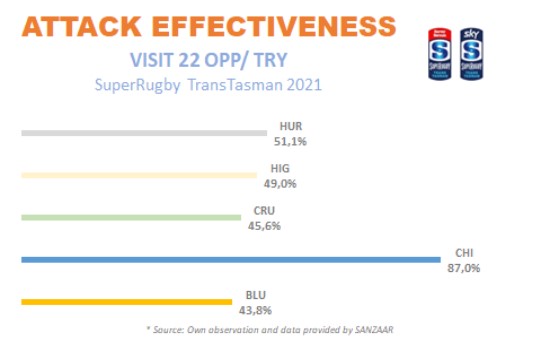 Having consolidated the contact situations in Trans-Tasman, the progress of the New Zealand teams in the attack phases that could carry over to the next Test matches of the All Blacks (versus Italy and combined Fiji) should be focused around the instances of lineout and scrum as platforms.

But let’s go back one more time to contact situations. In some comments made on The Roar, I pointed out the categorical control of the game from the breakdown by the New Zealand teams, losing the ball every 30 rucks executed versus 16 by the Australians.

Is it likely that the different physical preparation of the sides has this shocking consequence, or is it simply the abilities and skills that each player is gifted with?

In this breakdown, the Blues are clear leaders, leading the way with 37 successful rucks before handing over control of the ball to the opponent and strengthening the principle of continuity in the game, a fact that contrasts with the 15 control rucks that the Rebels provide.

With just one game remaining and aiming to position themselves for a vibrant finale, the Blues, Highlanders and Crusaders are candidates for the first Trans-Tasman title.

In the meantime, the Australian sides must work to close the gap between them and the New Zealanders in the best possible way.

No one promised them a rose garden… 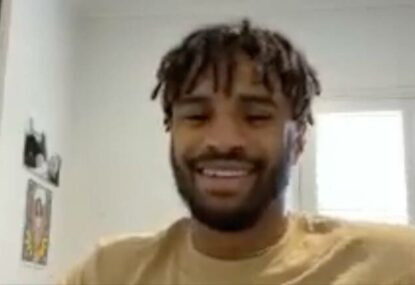 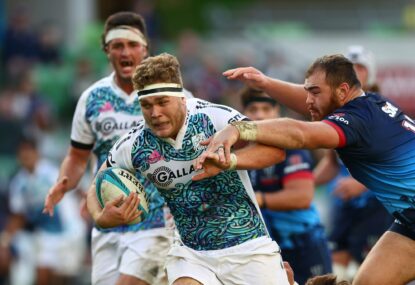