Tournament minnow or dark horse? Turkey up against Italy in Euro 2020 opener

Postponed due to COVID, the highly anticipated Euro 2020 tournament was supposed to take place last year.

We have been waiting a year since its original start date, asking ourselves anxiously whether it would even go ahead due to the pandemic.

The last set of qualifiers for the Euros were played around mid-November 2019, 19 months ago. It has taken its time but it’s finally here.

Now, for someone who supports the Turkish national team, this period felt like it was never ending. It was even longer for us.

Korea and Japan in 2002 was our first World Cup since 1954, and we exited the tournament with our head held high in third place, losing to Brazil, the eventual winners of the cup.

Some 19 years on and we still share stories of where we watched each game and how we celebrated our national team’s performance with pride and honour. It was an incredible achievement by Senol Gunes and it was a truly fantastic generation of Turkish footballers.

Euro 2008 was the next tournament we made after failing to qualify for Euro 2004 and the 2006 World Cup. Euro 2008 was a decent campaign. We played a semi-final again, this time narrowly losing to Joachim Low’s Germany 3-2, destroying our hopes of a final in the dying minutes of the match.

We have waited 19 years since our nation’s first glimpse at what success looks like in world football. This might sound strange but these 19 months for the Euros felt like eternity. I can only reason this with the potential we see within our squad now. 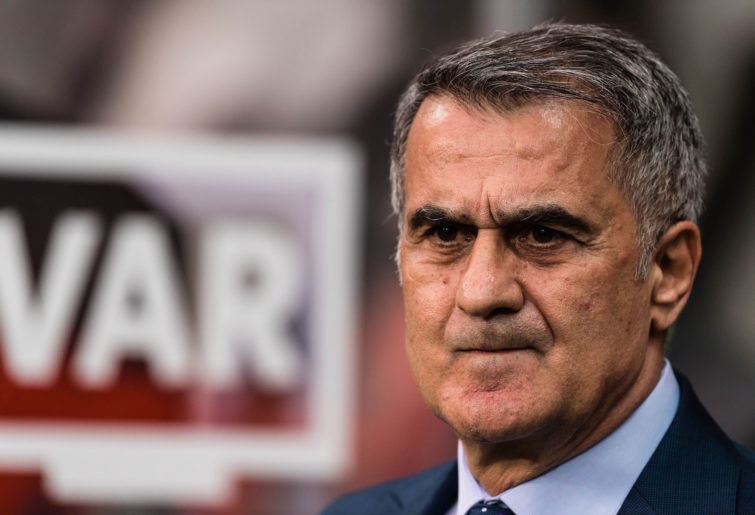 Previously, we relied heavily on our passion and relentlessness. Refer to the heroic comebacks of the Euro 2008 tournament or the 90th minute goal scored by Selcuk Inan from a free kick in the do-or-die final qualifier game for Euro 2016. These qualities somewhat allowed us to bridge the gap between us and dominant teams in the world.

Now, look at the current squad. We have the youngest squad at the Euros (and the oldest coach). The team is strong in character and skill, 17 of the 26 playing in Europe’s highest leagues, most being key players at very important clubs.

The coach is a man-managing football genius, proven at both club level and international level. The fans are excited and absolutely revved up to yell and shout without stopping for 90 minutes.

A hungry and dedicated Turkey are a force you cannot underestimate, especially when it matters. The whole nation is anxiously waiting for this to begin. From children to grandparents, all our eyes are going to be glued to that screen, flinching at every save Ugurcan Cakir makes or clenching our fists every time Burak Yilmaz has a chance on goal.

Our first task is a tough match against Italy in Group A, the opening game of the tournament. Italy is always considered a favourite in any tournament they are a part of. Their domestic league is in the top three or four in the world.

They are tactically sound and defensively solid. Roberto Mancini has rejuvenated this side. They qualified without a loss, 10-0. Italy will be hard to break down in open play, which is also an area that Turkey can improve in.

Turkey is quite overpowered in set pieces, which will be the difference in this game. Senol Gunes is going to be tactically prepared enough to avoid defeat. We also have the players to apply that.

The difference is going to come from our final third. We have the players and the coach. The odds are stacked against Turkey at 8/1, ridiculous if you ask me, but we will get the job done.

From there, I can only dream. I am sure Senol Gunes will have the ‘one game at a time’ approach as we all should. I for one cannot contain my excitement. We are about to shake up the football world, starting with three points against Italy.