Australian rugby made some real strides during the COVID period.

The Reds and Brumbies have been strong, the Force and Wallabies improved, and the new TV deal has seen ratings rise.

As we enter the beginning of the end of COVID, Rugby Australia is redesigning the Super Rugby competition and, if there is one lesson they must learn from the Trans-Tasman competition, it is that Australia absolutely cannot field five teams in the future.

In the new competition, Australia will need teams winning every week, pushing deep into the finals and, yes, winning championships.

In the crowded Australian sporting market, the standard has to be very high for punters to switch on the rugby over the NRL or the AFL.

With this, and the 23 out of 25 Trans-Tasman losses in mind, there is one harsh truth that we as Australian rugby fans must learn: we must consolidate to survive.

The core argument is simple: cutting a team makes Australian rugby stronger, and we need to be stronger.

Cutting a club results in a higher concentration of player and coaching talent which, in turn, builds stronger rugby teams.

Without stronger rugby sides, we cannot compete with New Zealand and, if we fail to compete with our cousins across the ditch, Super Rugby is doomed. No one will buy into a competition that is uncompetitive; our sides must become stronger, this is a fact. 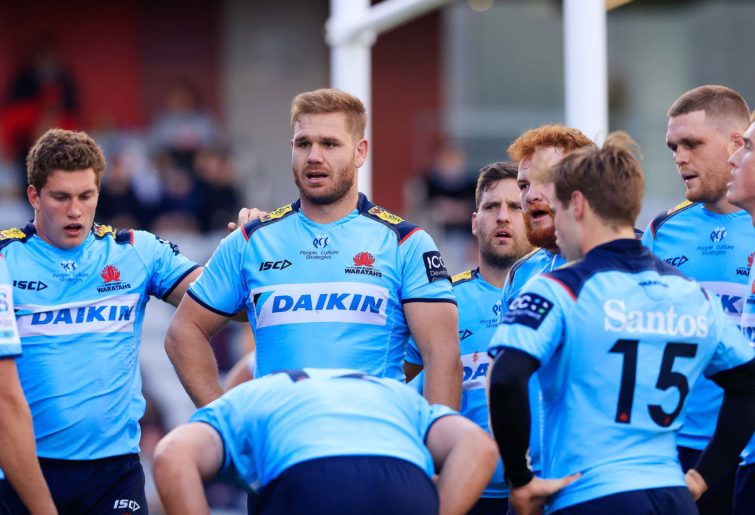 The core assumption here is that the competitiveness of a competition is key to its success.

For an example of this, you need to look no further than the 2021 Super Rugby AU competition.

This competition was not necessarily of a high rugby standard, but the competition between sides was excellent, and this resonated with the rugby public; culminating in more than 40,000 people attending the grand final and over half a million watching on TV.

This sort of close, competitive competition format must be replicated in the new Super Rugby competition. If Rugby Australia can succeed in doing this, not only will it keep Australian rugby alive, but it will provide us with an opportunity to thrive.

There are those within the rugby community who argue that a competition with one less Australian team will result in fewer games and consequently, less TV revenue.

This certainly is true (at least in the short term) but it is a trade-off that has to be considered, as an additional game per week in an uncompetitive comp is hardly going to translate into ratings, ticket sales or sponsorship.

This financial trade-off becomes particularly pertinent when you consider the case of the Melbourne Rebels and their finances.

Like every Australian club, the Rebels rely on Rugby Australia funding to survive and RA have spent tens of millions propping up the Rebels over the past decade. This may have been a justified expansion strategy ten years ago but, certainly in 2021, this is no longer the case.

Every dollar sunk into the Melbourne Rebels is a dollar taken from grassroots rugby or high performance rugby and, if the Rebels were cut, Rugby Australia would have millions of dollars a year of extra investment.

If these savings were spent on high performance, Australia would be in a much better position to prevent players such as Samu Kerevi, Will Skelton, Richie Arnold, Brandon Paenga-Amosa, Marika Koroibete and Sean McMahon from leaving the country. 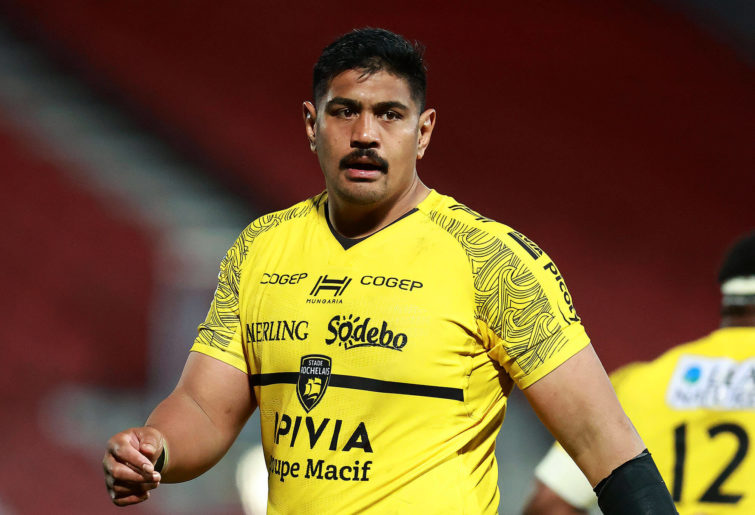 Not only would this have benefits for the Super Rugby clubs that produced these players, but it would have flow-on effects for their sponsors, and, of course, for the Wallabies.

Alternatively, the savings from the Melbourne Rebels could be spent on grassroots.

If the money was given to clubland, spent on getting rugby union into state schools, or pumped directly into community rugby in Victoria, the fact remains: the money that could be saved from propping up a failing club could be used to create sustained long-term growth in the game.

To my mind, the question is not should we consolidate, but who should go?

And the answer is undoubtedly the Melbourne Rebels.

There are a number of reasons the Rebels must fold and the aforementioned financial reasons are chief among them. But beyond the finances, the Rebels, on and off the field, are an uncompetitive club.

In terms of their on-field results, the Rebels have spent a decade playing rugby with very little success and show no signs of turning this around.

With the exception of Super Rugby AU 2020, they have never made the finals.

They have been stronger in the past, however, their strongest ever season saw them finish ninth (2018) and they have never completed a season with more wins than losses or with a positive points differential.

The long and the short of it is that the Rebels have been poor for a very long time.

They have seen a revolving door of player movement across the course of their existence, and the player exodus has accelerated in the past few seasons.

If not to add insult to injury, the Rebels have sacked their head coach this year, they are very likely to lose marquee players Marika Koroibete and Isi Naisarani to overseas clubs, and their captain, Dane Haylett-Petty, to concussion symptoms.

These poor results and the revolving squad have all but severed the Melbourne side’s connection to their fans. While rugby union has a small but stable community presence in Victoria, this does not translate to fan engagement for the Rebels.

Attendance at Rebels games has decreased steadily over the past few years. This year’s Rebels-Force game attracted just 3,983 spectators – this may seem like an anomaly, but their highest attendance this season was against the Waratahs, where they attracted just 5,156 spectators.

Between the on-field struggle, the erosion of the playing squad, the persistent financial issues and the absence of a firm fan-base, the Rebels sadly really are a lost cause and the sooner Australian rugby realises that, the better.

Instead of continuing to prop up the Rebels, it would be far wiser for Rugby Australia to take what remains of the Rebels squad and absorb it into the other four provinces. Spending millions more to maintain an uncompetitive side would be a mistake.

The Rebels don’t have to completely die – they could be merged with the Brumbies and play games across both Canberra and Melbourne. But whatever the end scenario, consolidation is key.

If you remain unconvinced, consider the warning issued by Eddie Jones (in 2010, no less): “The reason they’re in is because of TV rights.

“The current 14-team competition is just starting to find its feet [and the] addition of another Australian franchise is not good for Australian rugby.”

Jones went on: “Another Australian side is just going to weaken the third and fourth teams. It’s unrealistic for Australia to have five teams and it will be bad for Wallaby rugby in the short-term, for the next ten to 15 years.”

We didn’t heed the warning and look where we are now.

Australia is stronger with four teams: it was true 11 years ago, and it is true now.

Australia must consolidate to survive.