There isn’t much point in expanding with new teams while other clubs are funding Newcastle.

Also before everyone jumps on the Macarthur and Western United attendances, how many new businesses fail? Do you have any examples of football clubs that were founded and in their first year that were profitable? How about ones founded in a pandemic? Let’s not forget that Western United and Macarthur were founded at the worst possible time in many decades. That couldn’t have been foreseen.

Maybe we should look at other examples of expansion clubs? Wouldn’t you know, here’s one we prepared earlier.

Gold Coast United attendance
The 2009-10 season had an average attendance of 5297.

The figures look interchangeable between the three clubs. Wouldn’t it have been better if the FFA supported Gold Coast United to coast them along to today instead of threatening to take away licenses like they did to New Zealand who recently had attendances close to 25000 home fans? Who knows where Gold Coast United would be today.

So how many clubs would we need?

“That’s down to the amount of games he’s played in the championship, and playing for ten months of the year, not six months.”

The former Sydney FC coach Arnold said the current 26-round regular A-League season was “six or seven games too short”.

“If there’s 12 teams, three times 11 is 33 rounds, plus the finals series, plus the FFA Cup, all of a sudden you’re getting up to around 40 games, and we’re getting closer to the players playing overseas instead of not training and having long off seasons,” he said.

So the target is 40 games. If so, we need around 18 to 20 teams to get there to do one home-and-away game. Or we need our current teams to play each other three times instead of two. Either way, a longer season would work the best in winter so players can play for longer. 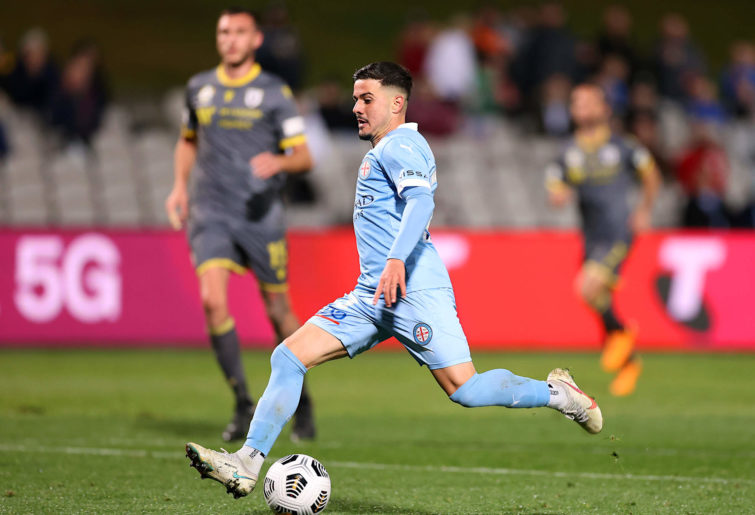 As we saw this season, some teams like Western United completely fell off towards the end of the season because they didn’t have the depth for the fast turnarounds and more running in the winter months.

So if we were going to expand to 20 teams, where would they be?

Here are the participation rates according to these figures (thanks to Maximus Insight for the share):

If we go with Adelaide and Northern NSW, roughly each 100,000 participants should have a club. This means there should be another four in NSW, one in VIC, one in QLD, one in Western Australia and one in NZ. That would bring up the total number of clubs to 20. One of the NSW clubs should be Canberra as they already have a W-League team. Gold Coast United should try again as well as another club in Brisbane.

Imagine a 20-club A-League with an NSD that has promotion and relegation. One can only believe as the heart scarfs used to say, and now City has won the league and is playing in the finals on Sunday.