Final is a word that has found much prominence in many different forms of sport.

AFL, rugby, tennis, and nearly every other type of sport has had finals and knockout games in it at some stage.

However, football is where finals have found their best form. Champions League finals, World Cup games, FA Cup runs, and so on have been important features of football for centuries.

These finals have created excitement and popularity more than any other. The World Cup final in 2018 streamed to over one billion people.

So if finals are so important, why they are so invisible among domestic titles?

Premier League, Serie A, La Liga and so on do not have finals systems. In fact, very few major systems do have finals.

Why do we have finals in the A-League? Are they important? These are questions that I have seen many people writing and talking about, not just on The Roar but everywhere.

So if we can change it, what are our options?

Pros
The non-finals system, which I am going to refer to as the league system, is widely used across many leagues and competitions all over the world. It is very simple: the top team at the end of the season wins it.

The main positive of this is that it is the fairest. When a team wins a league with this system, no one can argue that they did not deserve to win. Overall, fairness is important, and it has gained the league system much respect. 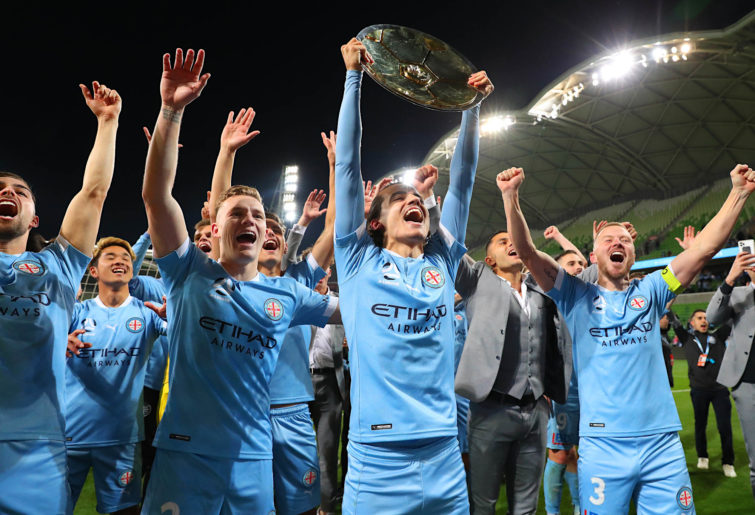 Cons
Unfortunately, the league system can just not compare to the finals system in excitement and occasion. Cup runs, last-minute goals, extra-time showdowns and of course the famous penalty shootout can just not be found to this chaotic do-or-die extent in league games.

In league systems, particularly long ones like the Premier League, the title can be determined ten weeks before the end of the season. This is not good at all, and for the A-League this season with Melbourne City clearly on top a long way from home, it would really hit the already shrinking crowd attendances in the last few weeks.

In summary, the league system cannot compare to finals in excitement.

Pros
Finals, in short, are incredibly exciting. Your team can lose their season or keep it going it in a heartbeat. Watching the Adelaide versus Sydney game was high tempo, entertaining football that was even better in a finals game.

Cons
Clearly the systems have identical problems, and the A-League is not as fair as its league counterpart. Not everyone likes the team that finishes sixth going all the way to win it and prefer something smoother and fairer.

This is fair enough and should be respected. After all, what is a tournament when it is not fair? The A-League finals does not give enough advantage to the teams that finish first and second. They still must play two difficult matches to win, compared to three for the teams finishing less than top two. The A-League finals are not very fair. 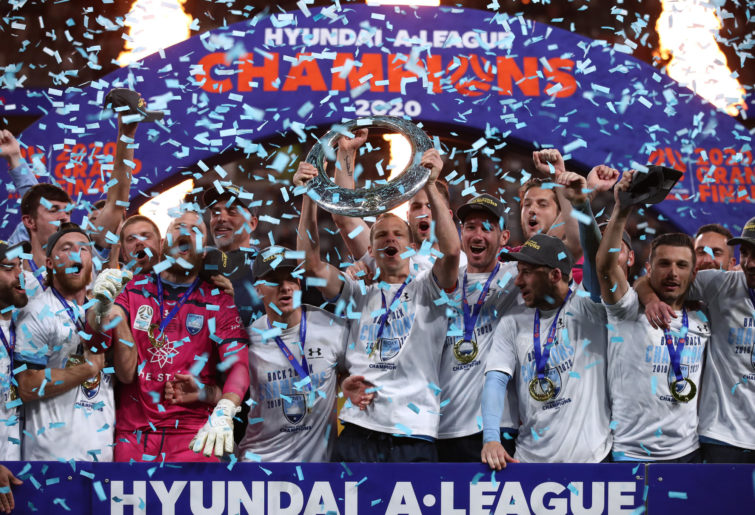 Other alternatives
There are also completely different directions the A-League finals could potentially travel. If six teams are too many to go through, the SANFL finals system could be used, which gives a large benefit to the first team.

Generally, if the A-League continues with finals, they could easily change the format. There are many finals formats that the A-League could use that would be fairer, including the SANFL system or one of the many McIntyre finals systems that are very well known in the AFL.

My opinion
I have given you a brief insight of what I think on each system, so I am now going to tell you where I stand on the matter.

All things considered, I believe a finals system is the way to go for the A-League. It will build up the season right to the end. The A-League should also consider reverting to a finals system that benefits the higher teams more. For example, the SANFL is a smaller finals format, but very beneficial to first-placed teams.