Each AFL team's burning question after Round 15

Without questions being asked there isn’t any way of evolving and adapting to improve.

No team is perfect so it was an interesting exercise: what’s the burning question for each AFL team in season 2021 based on their Round 15 performance?

Adelaide Crows: are the Crows a good team?
The Crows are building something. They could’ve beaten the Blues in order to keep their slight hopes of playing finals alive. It was an honourable loss against the Blues.

They played some good footy and were up for the fight, even though they didn’t get the four points.

Brisbane Lions: did the Lions play the game like it was a grand final?
There’s no doubt that the Lions put everything into the game, which was reflected by Lachie Neale shaking off an injured shoulder; it’s a marathon, not a sprint. They beat the Cats comprehensively.

Carlton Blues: is the review going to be a good decision?
The review could be the catalyst for a resurgent Blues if their Round 15 performance is anything to go by.

They showed plenty of character and it’s great to see that they may be keeping David Teague as coach for the foreseeable future. On the surface, the fact that they won in Round 15 indicates that the review should be positive.

Collingwood Magpies: how was Robert Harvey’s audition for the job on a permanent basis?
It was okay; the Magpies were extremely competitive. The result of the game was impacted by a free kick given against Brayden Maynard and a subsequent 50 metre penalty that was deemed by many people to be a dubious free kick.

They play a fantastic brand of footy; they were just unfortunate to come up against a Demons team with a ruthless and organised defence. The Bombers only lost the game by 11 points.

Fremantle Dockers: are Fremantle in the mix?
The Dockers are definitely in the conversation when it comes to teams that can play finals. They won against the Magpies without their captain, Nat Fyfe.

Geelong Cats: are the Cats flexible enough?
Some people may take it as a one-off. There’s no doubt that Mitch Duncan is a massive loss for them.

Gold Coast Suns: how’s the Suns’ morale?
Despite the fact they lost to the bottom of the ladder Kangaroos, the fact is that the Suns played for their coach and performed admirably. 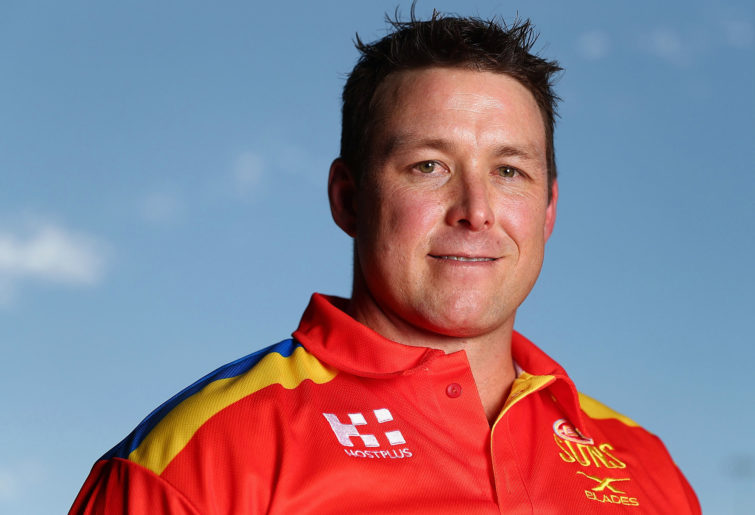 Greater Western Sydney Giants: is the Giants’ recruiting really that good?
There’s no doubt that the Giants have deficiencies. They definitely need to recruit at least one more key defender as they are relying heavily of Nick Haynes in that department. There’s no doubt they need to make alterations to their list.

Hawthorn Hawks: have Hawthorn underachieved based on their Round 15 performance?
The Hawks have definitely underachieved from a win-loss perspective, but there’s plenty to be positive about for the Hawks coaching staff, players and fans.

There’s no doubt that they have a good mix between youth and experience and given the way they played in Round 15, they should be higher on the AFL ladder than second last. Despite that, there’s a lot to look forward to.

Melbourne Demons: are the Demons too reliant on their defence?
The Demons rely heavily on Steven May and Jake Lever, just to name a couple of defenders. Their defence is difficult to dissect for opposition teams. That’s all it boils down to.

North Melbourne Kangaroos: is there light at the end of the tunnel?
When you look at the likes of Nick Larkey and Cameron Zurhaar, you have to say yes.

Despite that, they lost a game that appeared to be unlosable. Clearly, the influence of Robbie Tarrant, who has come back from injury, has added to the group and they are more resilient.

Port Adelaide Power: are they contenders?
The Power allowed Lance Franklin to give the Swans more than a glimmer of hope in the final quarter; there’s still some work to do. They definitely had a better structure with Scott Lycett in the ruck, who kicked what proved to be the match-winning goal.

Richmond Tigers: is it all over for the Tigers?
Judging the Tigers on their Round 15 performance, they won’t feature in finals. They were disjointed and they don’t have the depth to cover for their injuries. There’s plenty of concerns for them; their severe loss to a Saints team out of form may not an aberration.

St Kilda Saints: is Brett Ratten the right man for the job?
There’s no arguing that Ratten is the man to take the Saints forward, despite their current predicament; it’s highly unlikely they will play finals this season, but the players played for him in what proved to be an upset win against the Tigers.

Sydney Swans: Buddy brilliant!
There was one player, Lance ‘Buddy’ Franklin, who nearly willed the Swans over the line in the final quarter. The fact is that the Swans lost a game that would’ve nearly ensured that they play finals in season 2021.

There’s plenty of excuses that can be made, because of the current circumstances. At the end of the day, the game could be a season-defining game, because they showed immense character, despite losing the game to the Power.

West Coast Eagles: are the Eagles going backwards?
From an outsider’s perspective, it would appear as if the Eagles are off the pace. They actually went backwards against the Bulldogs in Round 15.

The Eagles came up against an exceptional team, so it’s a wait and see, but there’s plenty of work to do to regain the synergy and game plan viable for them to make the top eight.

Western Bulldogs: will the Bulldogs transcend footy?
The manner in which the Bulldogs played in Round 15 showed what an outstanding system and style of footy they are playing; it’s mesmerising and hypnotic.

It looks as if they know where the next player is and effortlessly handle the ball. They played in a manner that people who don’t follow footy may take an interest in!