Pashley will join eight other men and women who will represent Australia in the marathon and racewalk.

For Pashley, who will compete in the marathon, this will be her debut Olympics.

But her love of running has been with her for many years.

“I started running when I was quite young,” said Pashley.

“I started in Little Athletics but was doing a lot of other sports at the same time.

“When I was a kid, I loved the feeling of running as fast as I could for as long as I could and anything that involved a running race was my favourite sort of game.”

It wasn’t until Pashley started stepping back from other sports in her mid-20s that she started taking running more seriously.

For Pashley that feeling of running as fast as she could, paired with exploring nature through her running, is why she loves her sport so much.

“I live in Aireys Inlet, which is such a beautiful part of Australia,” said Pashley.

“I love exploring and where I live there are some really nice trails to run and explore; that’s my favourite part.” 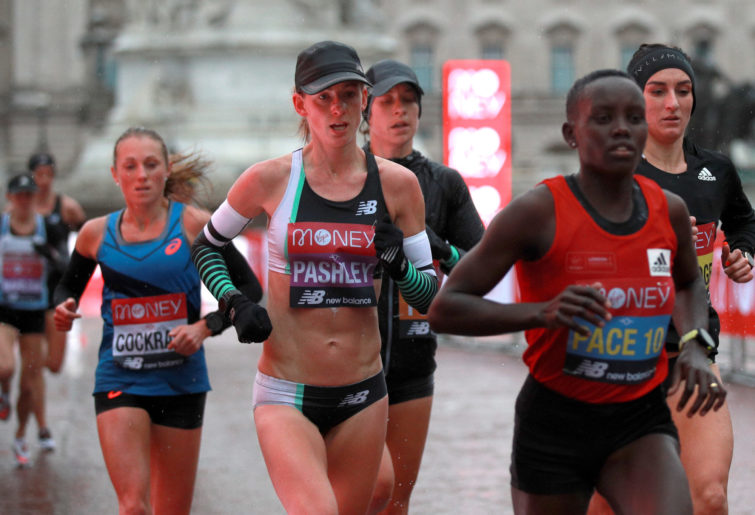 Away from her running, Pashley works part-time as a physiotherapist in Torquay.

After speaking to people all day, running is Pashley’s escape.

“The sign of a good run is when you zone out, don’t think about things and don’t realise how long you have been running for,” she said.

“Over the past 12 months, there have probably been a lot of thoughts about the Olympics in the back of my mind that have been driving me, but I spend a lot of my time not thinking about much.

“I do still sometimes have days where I am counting down every 100 metres until I finish, but I have found that the more you run, the less that happens and the fewer mind games you have to play with yourself.”

Given that Pashley will be competing in the marathon, there is plenty of time while training to be left along with her own thoughts.

“At the moment, I am running 160 kilometres a week and that usually involves a combination of hard running, running at a more comfortable pace and a longer run,” she said.

“In my normal training period my long run might be between 25-30 kilometres and in a marathon block it’s between 34-40 kilometres.

“We usually do some long runs close to the marathon distance, but not the full 42 kilometres.”

Tokyo will certainly be an Olympic Games like no other. One challenge for athletes is that their families will not be able to come to Tokyo with them and cheer them on.

“My husband had already mentally prepared for not being able to come with me, but my parents were really disappointed,” said Pashley.

“They will be at home watching on television; our race is on a Saturday morning so it works time-wise.

“They would all rather be there in person, but maybe if I make another Olympic Games they can join me then.

One thing that Pashley is looking forward to is competing in a country that is as passionate about marathon running as she is.

“In Japan, marathon running is a big deal, so something I am looking forward to is that I’m hopeful the Japanese people will all be watching the marathon and getting among it,” said Pashley.

“They have a lot of respect for their marathon runners so that is pretty cool that we are racing in a country that values the marathon so highly.”

Now that Pashley officially has her ticket for Tokyo, she can begin getting excited after what has been a year of uncertainty.

“The big feeling when I was selected was probably relief,” she said.

“It has felt like we have been waiting for a long time to hear who is in the team so to finally get that confirmation is a really nice relief.

“I now feel like I can start getting excited for the Games.

“It feels real now and now that it’s so close, I’m feeling a lot more confident that it is going ahead.” 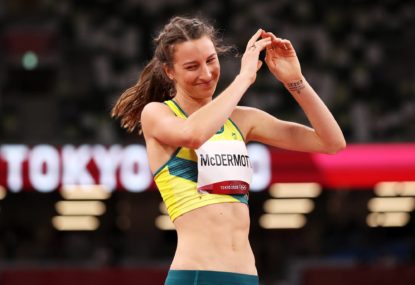