What is is that all football fans want and love?

We all want a premiership!

What do we want even more? Multiple premierships!

What do we also want? Quick turnarounds when our team loses a close grand final or starts slipping out of the premiership window.

No 40yo supporter who enjoys a club premiership wants to wait until they are using a walking frame before they experience their next one.

I have reviewed AFL/VFL history over the last 60 years to isolate clubs who have reached a level of success that no fair-minded supporter has any right to complain about.

My listing includes clubs that have won three or more premierships in any eight-year period. Footy fans feel almost cheated when their club has an amazing year or two and then falls away into insignificance in a very fast manner.

There are nine clubs in total. The first four were before my time so I am going to list them in chronological order. But I would love some feedback from my more senior colleagues as to their thoughts.

The next five I have fully witnessed, so I am going to rank them in terms of greatness. My evaluation isn’t simply based on the number of premierships, it includes grand final appearances and how dominant these clubs were in their home and away seasons.

No 1. Hawthorn – The greatest period of dominance and quite frankly I do not believe it is ever likely to be matched. This is due to the fact that we now have an 18-team national competition with a draft and salary cap.

During this period there was another two standout teams so this result could have been even greater if it wasn’t for Essendon and Carlton. But they were unable to match Hawthorn for their long-term consistency.

No. 2 Geelong – Probably the unluckiest team not to have extended their dominance. The 2008 Geelong team is the best team I have seen not to go on and hold up the trophy in September. 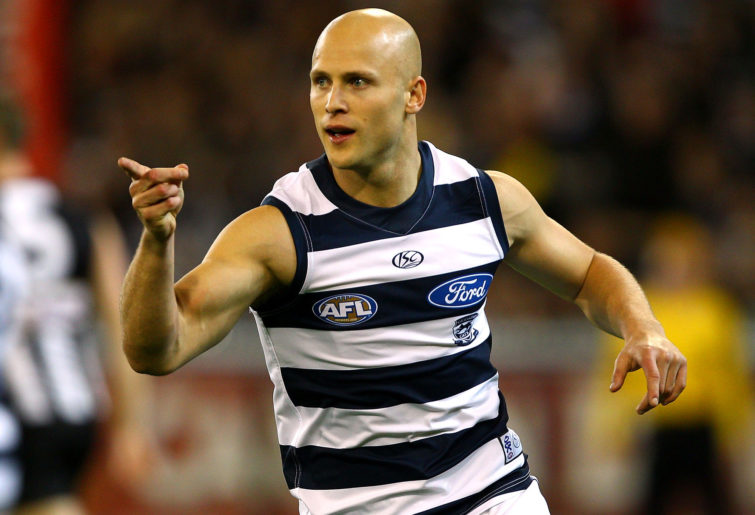 Gary Ablett Jr left at the end of 2010 to join the Gold Coast and lastly, they were competing against some very strong teams in these years. St Kilda, Collingwood, Fremantle and Hawthorn all had very strong line-ups. Along with Geelong, these other four teams contained the majority of the top end talent.

They finished top four in 2016 with their key forwards ageing. Buddy Franklin was playing out of his skin for the Sydney Swans kicking 81 goals for the season. I might suggest that the 2016 title would have remained at Waverley if Buddy had remained at Hawthorn.

No. 4 Brisbane – Many experts rate them as one of the greatest sides of all time and rightly so. They played an incredible brand of football. But with no minor premierships and no Home and away above 137per cent, I cannot place them any higher.

No. 5 Richmond – Probably the most interesting of all the listed teams. For Richmond fans it had been a long time between drinks. Many fans had turned to it. Their period of dominance is still in the making, so let’s see whether they can extend it?

No team in the last four seasons have been able to match them in the second half of the season or in September. Interestingly, their best home and away season was in 2018 winning the MP with 18 games at 136.1per cent before being soundly beaten by Collingwood in the preliminary final.

Not great home and away stats compared to the other great teams but they have been the best side over the last four years by a country mile.

There were a some other very great teams during this period but as they could not grasp that third premiership, I could not include them. The teams that spring to mind were the Kangaroos 1996-1999 and Essendon 1983-1985. Adelaide won consecutive premierships in 1997-1998 but in my humble opinion, the previous two teams were just a little bit stronger.