Back at the start of the season in January I made my predictions for how the table would look come the season’s end.

The 2020-21 campaign was one of the best A-League seasons yet. It was eventful and exciting, and there were a few shocks and surprises along the way.

Here’s a look back on how I thought each club would perform – and how they actually went.

12. Melbourne Victory
Predicted finish: seventh
At the beginning of the campaign there was a sense of optimism at Victory. The signings seemed sensible, Grant Brebner was in charge and the team did better than expected in the Asian Champions League. But when the season started it was immediately a train wreck worse than the 2019-20 season.

Brebner’s tactics didn’t seem to cut it and he was eventually sacked, the club were plagued by injuries, they lost to local rivals Melbourne City 6-0 and 7-0 respectively and the off-field distractions led to the club finishing bottom of the league in their most embarrassing season thus far. 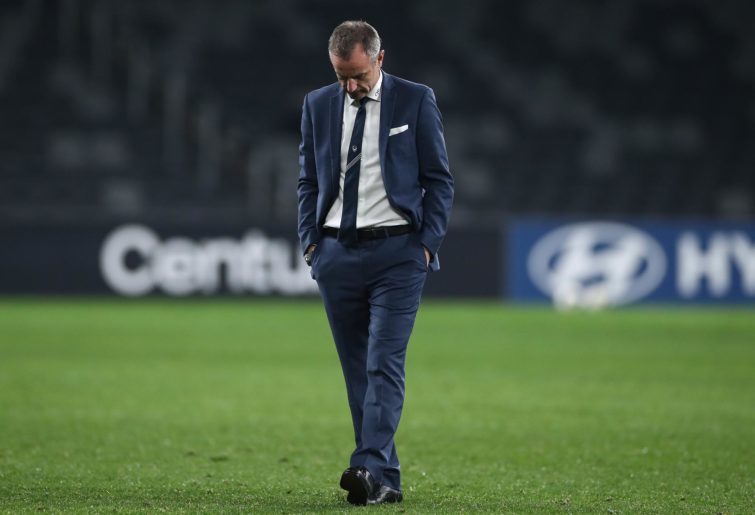 11. Newcastle Jets
Predicted finish: 12th
It was a tough slog for the Jets, and while the season ended with optimism going the final three games unbeaten and winning two, it was still a largely disappointing year. Coach Carl Robinson departed before the season opener, players wanted out before the season had finished and the owners have had their A-League licence stripped over financial mismanagement.

The club were doomed from the start, and while the young brigade of Archie Goodwin, Angus Thurgate, Tete Yengi and Lucas Mauragis was exciting, it was a largely poor season for the club.

10. Western United
Predicted finish: third
United had a great inaugural season and were expected to build on that form in season two. The club retained the services Alessandro Diamanti and Besart Berisha and added to the squad, yet they still underachieved massively.

The team began to decline at the business end of the season. Doing well and sitting inside the top six in April, the side lost the last nine games of the season, including embarrassing 5-0 and 6-1 losses to Western Sydney Wanderers and Victory respectively. Coach Mark Rudan was sacked at season’s end and the club finished the campaign wondering where it all went wrong. 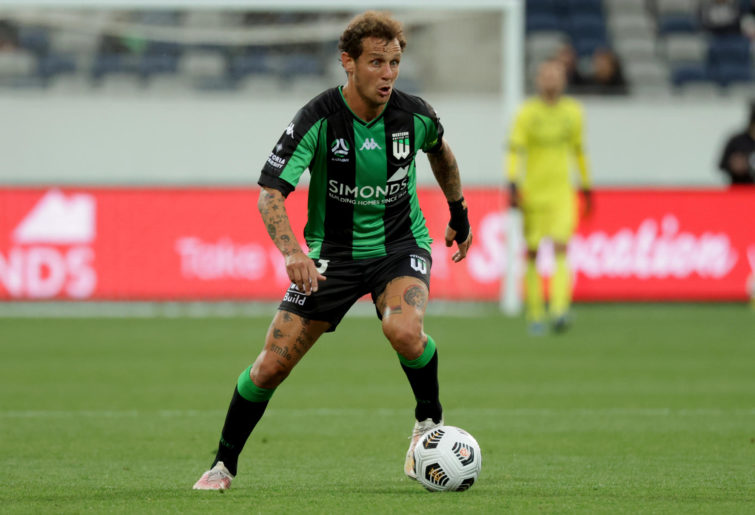 9. Perth Glory
Predicted finish: eighth
Due to border closures, the Glory started their season three weeks after the rest of the competition. In addition to starting when other teams had found their feet, the Glory fielded a young side as key players departed at the end of the previous season.

Bruno Fornaroli, Chris Ikonomidis and Diego Castro were still great contributors, but ultimately the side were inconsistent throughout the campaign and hence their ladder finish accurately reflected their season.

8. Western Sydney Wanderers
Predicted finish: fifth
The ultimate tease of the competition, the Wanderers once again underachieved. Due to the way COVID changed the climate of the competition and the salary cap being lowered, most clubs had their squads depleted and rebuilt. Yet the Wanderers kept their key players, and even Mitchell Duke eventually came back to the club.

The squad added Graham Dorran and James Troisi, blooded exciting youth talent into the team and yet ultimately never got it together. The side were inconsistent, despite beating Sydney FC twice. Their surprise 5-4 and 5-1 losses to the Victory and Glory proved to be missed opportunities as the club finished only four points shy of a top-six finish.

7. Wellington Phoenix
Predicted finish: sixth
Another club affected by border closures, the New Zealand-based side were unable to play in their homeland until Match Day 22 in May. Based in Wollongong for their home games, the Phoenix struggled out of the gates in unfamiliar territory before making a good run towards the end of the season, going the last 11 games unbeaten and finishing a single point away from a finals finish.

The club lost key defenders Liberato Cacace and Steven Taylor – though they eventually returned – and striker Gary Hooper, and it took a while for Israeli forward Tomer Hemed to stand up, but by the time the new-look side clicked and got comfortable in Wollongong, it was too late.

The club made the finals as expected and pulled off a great elimination final win in Gosford over the Mariners. The side look poised to build on their promise but must be wary not to follow the path of Western United.

6. Adelaide United
Predicted finish: ninth
When Adelaide United slumped towards the end of last season it looked that it would follow them into the 2020-21 campaign. The club had attacking voids to fill with Kristian Opseth and Riley McGree gone, but they put in a great campaign to finish fifth.

Carl Veart got a tune out of his squad this season. Forwards Craig Goodwin and Tom Juric were impactful, and Ryan Strain kicked on this season in defence for the Reds. The side put in a respectable campaign, taking out the Roar 2-1 in the elimination final before falling short 2-1 against Sydney FC in the semi.

4. Brisbane Roar
Predicted finish: tenth
Brisbane Roar were the surprise packages of the 2019-20 campaign but looked destined to slide down the table this season. Brad Inman and Scott Neville left for the Indian league, Aiden O’Neill went to Melbourne City, while bright youngster Mirza Muratovic left for the Phoenix.

While the players the club brought in looked uninspiring on paper, Josh Brindell-South, Joe Champness and Riku Danzaki lit it up for the Roar. Dylan Wenzel-Halls and James Parsons also progressed throughout the season. Warren Moon performed another miracle, but the jury is still out on whether the club can back it next year.

3. Central Coast Mariners
Predicted finish: 11th
There wouldn’t have been a single Mariners fan at the start of the season who would have believed that they’d make finals. Whipping boys in seasons prior, it was expected the 2020-21 season would be more of the same, yet the complete opposite occurred. Alen Stajcic and co. in the offseason acquired Daniel Bouman, Oliver Bozanic, Marco Urena and Stefan Nigro to great effect, all of whom played big parts in the club’s turnaround. Veteran Matt Simon and youngster Alou Kuol worked brilliantly as striker partners, as everything seemed to click for the club this season.

Top of the table during parts of the season and garnering a reputation for being comeback kings, this side won the hearts of all A-League fans. They eventually lost to Macarthur in their elimination final, but they could be proud of just how far they’d come. This whole article could be how wrong I was about the Mariners, but with the uncertainty currently around the club, unfortunately things may just go back to how they were.

2. Sydney FC
Predicted finish: first
Coming into the 2020-21 campaign as back-to-back A-League champions Sydney FC looked poised to do it again. The club retained most of the squad that won the grand final the season prior. The outgoing Adam Le Fondre rejoined, and Bobo had another stint and was prolific once again. The team were quality throughout the year, but they were unable to make it three grand finals on the bounce.

1. Melbourne City
Predicted finish: second
Having overtaken the Victory as the No. 1 team in Melbourne last season, this season furthered the gap. Boasting one of the strongest squads in the competition, Jamie Maclaren was prolific once again, scoring 20-plus goals and claiming another golden boot. New additions Andrew Nabbout and Aiden O’Neill were also important this season.

City would be crowned premiers for the first time in the club’s history before going on to defeat Sydney 3-1 in the A-League grand final last Sunday. The depth of the team is incredible, with Conor Metcalfe, Curtis Good and Jamie Maclaren all out on international duty, yet the side were still able to win Australia’s most prestigious footballing prize.

Going into next season with Matthew Leckie set to join, the club will be up there once again.