With this in mind, I’m taking a trip down memory lane to pick the country’s best Test 12 over the last 50 years.

I have opted for Glenn Turner and John Wright to open the batting. This right and left-hand combination is solid and with more than a touch of flair.

Few outside of NZ seem to remember Turner, other than for his clashes with Ian Chappell in the early 1970s. Yet he was a fine batsman, averaging 44.6, with close to 3000 runs from 40-odd Tests, and with a best of 259. The tenacious and talented Wright had a sound average of 37.8 and more than 5000 runs.

At number three I have chosen the late Martin Crowe. A supreme stylist, aesthetically pleasing with his classical strokeplay, Crowe had all the shots and played against some of the greatest attacks, including probably the greatest of them all, the 1980s West Indies teams. His average of 45.4, highest score of 299 and aggregate of above 5000 runs speaks for itself. 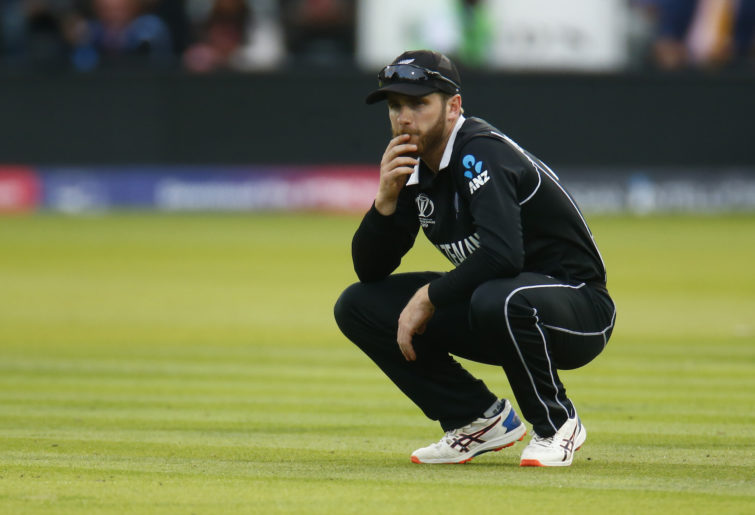 Alongside Virat Kohli, Steve Smith and Joe Root, Williamson is regarded as one of the top batsmen currently playing. Williamson has the unique ability to play dogged knocks as well as more expansive ones, shifting gears easily as circumstances warrant. His first innings in the World Test Championship highlighted his powers of concentration and determination. Up to this point, his average of just on 54 is outstanding.

The next position goes to Stephen Fleming. An attractive left-hand bat, Fleming had an average of just over 40 with more than 7000 runs. He was a lovely and inventive strokeplayer, whose incisive and innovative captaincy earns him leadership of the team.

At six I have gone for the swashbuckling Brendon McCullum. While he was perhaps best known for his performance in limited overs cricket, he was a fine batsman with explosive shot-making who finished his Test cricket with a solid average of 38.6, close to 6500 runs and with a highest score of 302. He assumes the wicket-keeping role and is the vice-captain.

For the next position I have opted for Chris Cairns, who was a fine all-rounder and his ability to play with the tail is crucial in this side. His bowling could be fiery, with variety and with a best haul of 7-27.

At eight comes Daniel Vettori. With a solid average of 34 from his left-arm tweakers, Vettori was a probing and extremely accurate bowler, capable not just of tying down batsmen but beating them with guile. Also through hard work, he transformed himself into a genuine all-rounder with an average of 30 and more than 4500 runs, including six centuries. With a playing career of just on 17 years, Vettori’s resilience was a key trait.

At number nine is the incomparable Sir Richard Hadlee. With 431 wickets at an outstanding average of 22.3, Hadlee could make the ball talk with his seamers, leg cutters and swing. At times he was unplayable. No one would forget his summer in Australia in 1985-1986 when he took 9-52 in the first innings in Brisbane and had a hand in the other wicket, taking a catch. He simply mesmerised Aussie bats on that tour.

At numbers ten and 11 I have opted for the two incumbents, Tim Southee and Trent Boult. With almost 600 Test wickets between them, these two are fine exponents of their craft and in tandem constitute a varied attack of right and left-arm bowling. Especially when the ball is doing something, both can swing it prodigiously.

The unlucky Ross Taylor is 12th man. Over a long period of time and in all sorts of conditions, he has proven himself a man for all seasons, with a batting average of close to 46, more than 7500 runs and a highest score of 290.

All of this goes to show that sometimes, bountiful resources, big names and much publicity do not always make great teams.