The path to the new rugby world started back in the Six Nation as Antoine Dupont, Charles Ollivon and Gregory Alldritt combined to use quick ruck ball to snipe and offload close to the ruck and take advantage of the defensive lines that simply could not get reset in good order.

This has been book-ended in the north by the resurgence of England discard Danny Care as Harlequins overcame all odds to roll both Bristol and Exeter in exciting fashion on their way to winning the Premiership, a competition no one can deny has undergone a massive transformation this season.

Such was the extent of Care’s transformation, many were calling for his selection in the British and Irish Lions from outside the international arena.

In between times, in Super Rugby, Aaron Smith gave masterclass after masterclass on how to combine rapid ruck clearance with sniping and creative runner selection to keep a functional Highlanders team in many a game with the dissection of the Brumbies and Crusaders (where Folau Fakatava played a huge role starting with ‘Te Nug’ off the pine) away from home being the highlights. 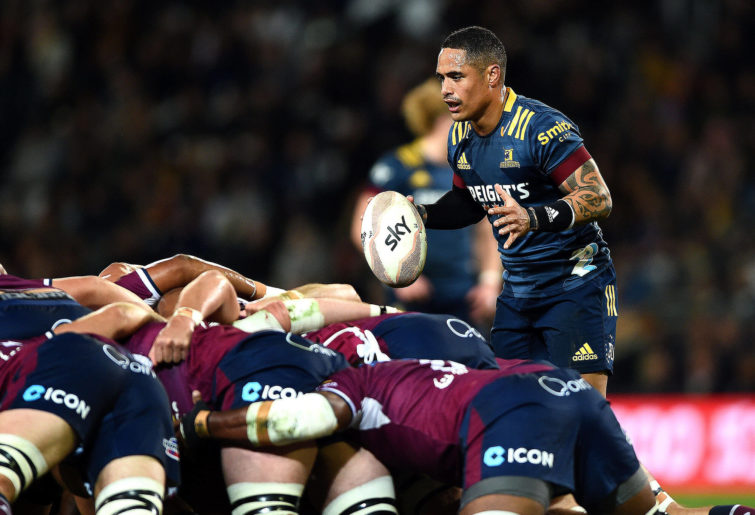 What is particularly pleasing is that the dreaded descent into 15-man sevens has not eventuated with the winning sides able to combine the faster new game with a solid and often dominant set-piece platform.

The fatigue of the big blokes struggling to get back into the defensive line has not only opened up try-scoring opportunities but those packs going backwards without the ball are those going backwards at set-piece time as oxygen becomes an increasingly scarce element.

What is also of particular interest is that the 80-minute defensive line speed that dominated the sport for the prior four seasons has pretty much gone from the game as it’s now almost impossible to get defenders back, set and organised to do this over and over, and we are the better for it.

How defence coaches react to the brave new world will be one of the more interesting things to watch over the coming international windows, especially after the introduction 50-22 kicking law is going to mean keeping 13 or 14 men in the defensive line becomes increasingly fraught with a different danger.

When World Rugby sat down with the newly formed breakdown group in December of 2019, surely they could not have foreseen such a dramatic and positive change to both local and international comps.

And what a selection of Joe Schmidt and Joel Jutge to implement and drive these changes. My heartiest congratulations, you are well on the path to delivering back the game the way it is meant to be played. 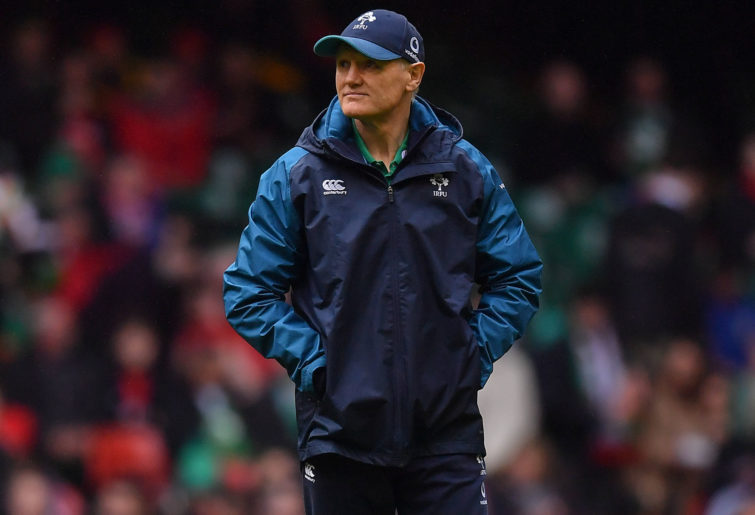 Does this mean that structure of team selection around the role of halfback is going to change and have the Highlanders got the drop on the field with both Aaron Smith and Folau Fakatava to be in their match-day 23?

Fakatava showed a massive level of maturity in re-signing with the Highlanders when a move to another franchise may well have propelled him to a starting role in more rapid fashion but the development of the game is likely to see halfbacks sharing the minutes 40-40 or 50-30 rather than doing 60 or 70 minutes off the bat before a lesser version of the starter takes over.

I should note here that the Crusaders have been running with this joint model with Bryn Hall and Mitch Drummond for a while now and they seem to be doing okay even if with slightly less dynamism than their mainland brethren.

If I have an issue with our halfback friends being back at the front and centre of the sport, it’s that we surely should be looking at capping the attendant noise pollution.