Much has been written about Origin eligibility in the wake of the Ronaldo Mulitalo farce. For some reason, despite the eligibility criteria being “tightened” in 2012, the fact is that there are still loopholes.

Granted, there will be loopholes to eligibility in most sports. Naomi Osaka, who speaks fluent English with an American accent, resides mostly in New York City and yet is a genuine medal chance in the Olympics for Japan despite her American heritage (she was born in Japan).

Nobody begrudges her the opportunity to represent her place of birth.

Cricket has a representation clause whereby to qualify to play cricket for a nation a player simply has to have resided in that nation for three years to represent that nation. Theoretically, Morne Morkel could represent Australia this year.

State of Origin is, however, by its very name and nature a different beast, but it could do well to learn from other sports like cricket. Current eligibility rules for Origin are as follow. A player must have been:

1. Born in the state he wishes to represent.
2. Have moved to the state before he was 13 and have played representative football in the state.
3. Have a father who has represented his chosen state.

It is seemingly straightforward, yet for some reason, it is not overly straightforward. Poor Ronaldo Mulitalo found out the hard way. Mulitalo moved to Queensland for the express purpose of representing Queensland and Australia just one month shy of his 14th birthday. Considering he was born in 1999, if my maths is correct (and maths was not my strongest subject in school), that would have meant that he and his family emigrated from New Zealand in 2013. 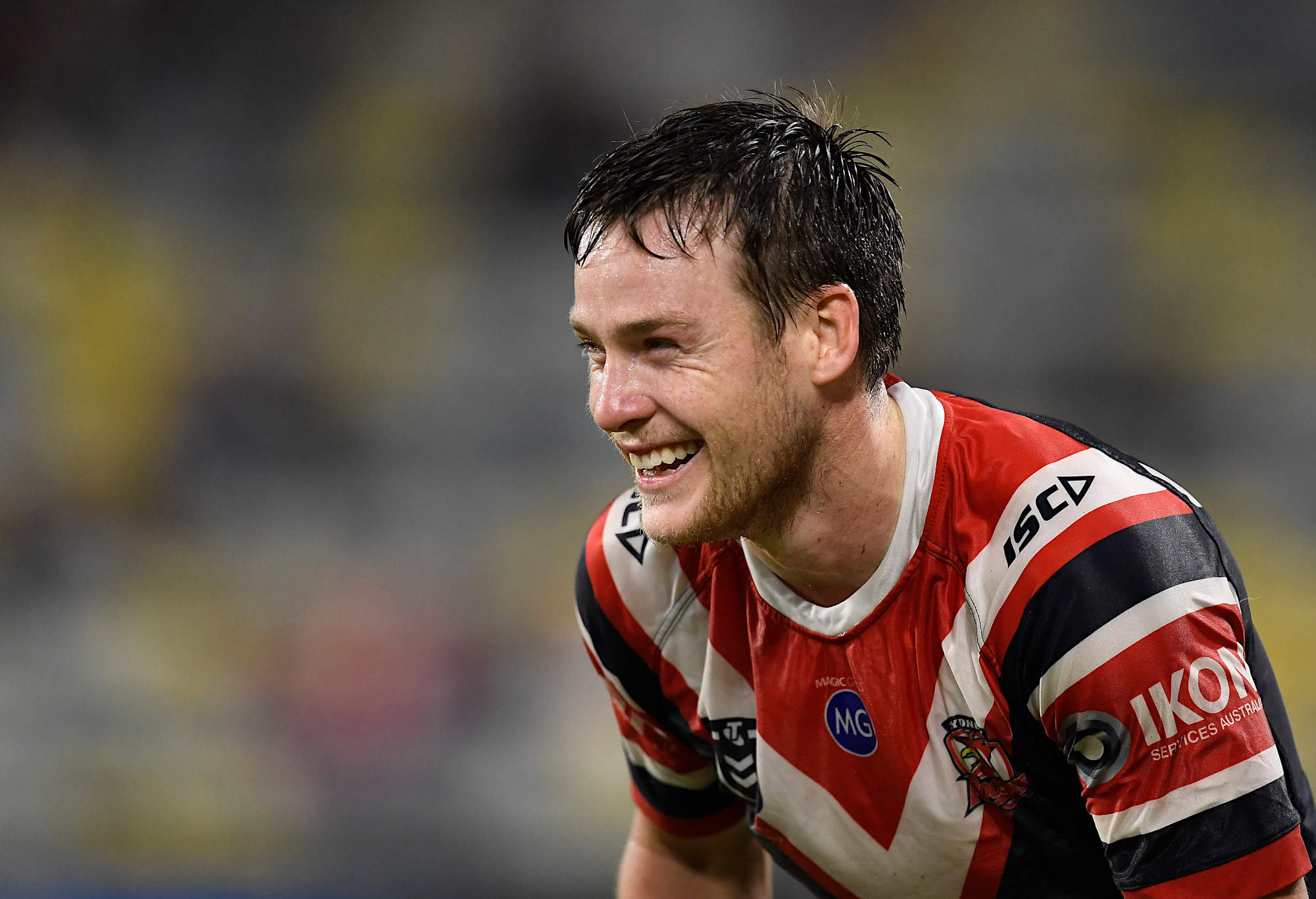 What about the case of Luke Keary?

Tightening the rules would provide further clarity around them and prioritising them to ensure that the most important thing is being from the state in which the player was born.

1. In which state was the player born (primary eligibility)?
2. Did his/her father or mother represent his/her chosen state (secondary eligibility)?
3. Only in the case of migrants (both international and interstate migrants), did he/she move to the state before the age of 13 and play his/her first competitive football in that state (tertiary eligibility)?

Once a player qualifies through one of the three rules, the other two no longer apply.

Rewriting the rules to prioritise birthplace over everything else makes it simpler for all involved to assess a person’s eligibility.

It also brings the rules in line with international eligibility for most sports which prioritises a place of birth or citizenship first.

Under these rules, Luke Keary could represent Queensland and Greg Inglis would have made the mid-2000s New South Wales team much better. This still permits immigrants, the lifeblood of rugby league, to gain Origin eligibility, but it does not allow for Origin to become a free-for-all spectacle where anyone can participate. Keeping State of Origin as being only players from Queensland and New South Wales should be the primary focus and tweaking the rules fractionally allows the initial intent of the competition to remain at the fore but also allows for concrete eligibility to be established.