I will analyse and put together the best options for the Seattle Kraken expansion and why each player is chosen.

I analyse each team’s choices in players to protect in the best interest of their present and future and then step in the shoes of Seattle’s management team to choose the best available player.

This is barring any trades beforehand for teams attempting to move players they can’t protect and don’t want to lose for nothing.

We will take a look at the Carolina Hurricanes, Chicago Blackhawks, Colorado Avalanche, Columbus Blue Jackets, and Dallas Stars ahead of the expansion draft.

It isn’t ideal for Carolina to lose a top defenceman like Dougie Hamilton, but better for them to know now so that they can protect Jake Bean or Brett Pesce in his place and not lose another key defender.

Hamilton has been given the okay to talk to other teams, so a sign and trade could be in order soon. Even if Carolina can’t pull off a sign and trade, Hamilton looks like he’s going to test free agency, so protecting him wouldn’t be the best choice.

Since there are still good options on defence, I see Brady Skjei being selected. This will free up some cap space to sign some young and important guys whose contracts are coming up.

They will be able to protect their core of forwards because they won’t be too shaken up losing a guy like Skjei or Jake Gardiner.

There are two good young choices that Seattle can draft from Chicago: Brandon Hagel or Riley Stillman, depending on which position they want. Both are good young talents with potential and Hagel had a good rookie season this year.

Either way, the Kraken are going to get a good player for their future. It was tough choosing between whether Chicago is going to protect Adam Gaudette or Hagel, but since Gaudette seemed to have found his game after a much needed move, I went with him being protected.

Calvin De Haan is also interesting if they want a more complete player, but if Seattle decides their team may be good enough to compete right away, they’ll draft players who have spend a good amount of time in the NHL already. 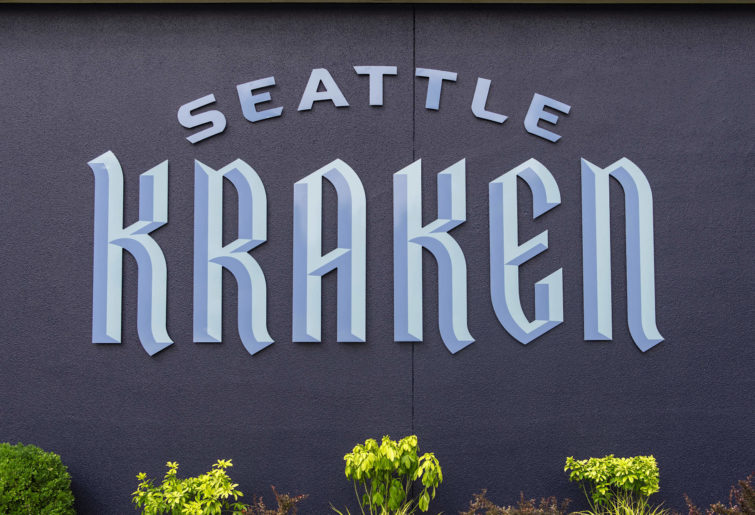 One way or another, Colorado is losing someone good to Seattle. It’s hard to predict exactly who will be chosen, but there’s options at all three positions.

My guess is that Devon Toews will be protected since they just traded a couple second rounders for him and he had a great season. It will suck to then probably lose Ryan Graves since he is great defensively and developing nicely.

Since Colorado needs to sign a bunch of players, this may help them in signing the others who don’t get selected in the expansion draft.

I could even see the Avs leaving Nazem Kadri exposed if they can’t trade him and replace him with Tyson Jost as a forward they protect since he’s young and has good potential.

I see Kevin Stenlund as the type of player William Karlsson was, a more skilled player trapped in a system that doesn’t benefit him and down in the line-up.

I feel like Seattle can hope for a gem in Stenlund by drafting him if he’s available, and it would be hard to miss badly because there really aren’t many options here. But since Columbus just signed Stenlund to a deal, I see them wanting him for the future.

Columbus would hope that by exposing Max Domi, his contract would be taken off their hands. He hasn’t really worked out in Columbus thus far, even under John Tortorella, a coach you would think Domi would fit perfectly under.

There might be a surprise, though, since Stenlund was just signed and Columbus may see potential in him. If they do go the route of protecting Stenlund, which they should, they should expose Boone Jenner or Domi.

A veteran goalie in Anton Khudobin would be pretty beneficial for Seattle to draft, especially following his playoff run in the bubble in Edmonton and starting in place of an injured Ben Bishop. But there is the chance that Bishop is traded and Khudobin is protected.

This leaves Julius Honka who is an interesting one, but with his recent injuries, it would be risky to select him. Dallas is able to protect a good core that they have built and whoever is selected shouldn’t hurt them at all come next year’s season.

Jake Oettinger has finally broken in and can handle the crease for part of the season. Jason Dickinson has potential and Seattle would be wise to select multiple young guys since it will be hard to compete right away like Vegas did.

Next we will be going through the Detroit Red Wings, Edmonton Oilers, Florida Panthers, Los Angeles Kings, and Minnesota Wild to determine the best selections for Seattle from what these teams leave exposed in the expansion draft.