Let’s get one thing straight. It ain’t coming home.

If you’ve never won anything outside of one proper tournament, almost 60 years ago, on home turf, with the help of a dubious goal, then your home isn’t football’s home.

If your league is the most watched in the world solely because of the TV money that attracts foreign stars and not because people love watching Eric Dier shin one past his own keeper, then your home isn’t football’s home.

If you’re masquerading as a proper team that passes the ball around on the deck, plays triangles, and looks for space between the lines but deep down you really want to hoof it to a pair of rangy strikers, then your home isn’t football’s home.

To be clear, England are where they are in Euro 2020 because of a favourable draw, because of Raheem Sterling’s late tilt to represent Team GB on the three-metre springboard, and because every one of their games other than against the powerhouse Ukrainians has been played in North London in what is ostensibly a continent-wide tournament. 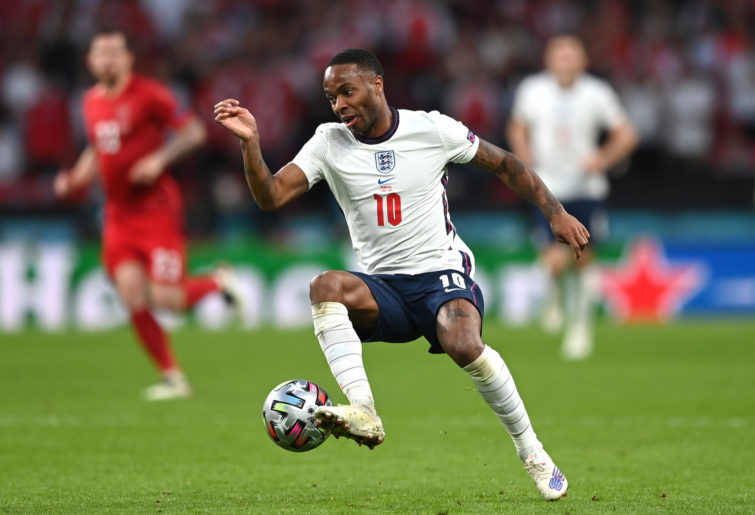 Euro 2020 is only the second time in almost 100 years that England has reached the decider in a major tournament.

Unsurprisingly, the first time was also in North London in a tournament where they were parachuted in as hosts and jagged a trophy.

North London is also the site of one of England’s four losing semi-final efforts. If you missed Gareth Southgate’s back pass in the penalty shootout, it’s worth looking up. If you’ve already seen it, see it again.

The most recent semi-final defeat came against Croatia at the Luzhniki.

Oh yeah, remember that run? Qualifying for the knockout rounds after wins against Tunisia and Panama, and pipping understrength Colombia before bouncing out those Nordic giants, the Swedes. Along comes Croatia in the semis, their first decent opponent, and out they go.

Fearless predication time:
• England score inside three minutes off a Harry Kane butt charge-down.
• Ten-man Italy win a dubious penalty in the 97th minute.
• Italy score off the penalty despite a Jordan Pickford triple save.
• England blow multiples chances in extra time against nine-man Italy.
• Gareth Southgate, the shootout whisperer, subs on his penalty big shots off the bench.
• Italy win 5-4 on penalties.

If England do win, then feel happy for them and expect another 55 years of mediocrity and underachievement.